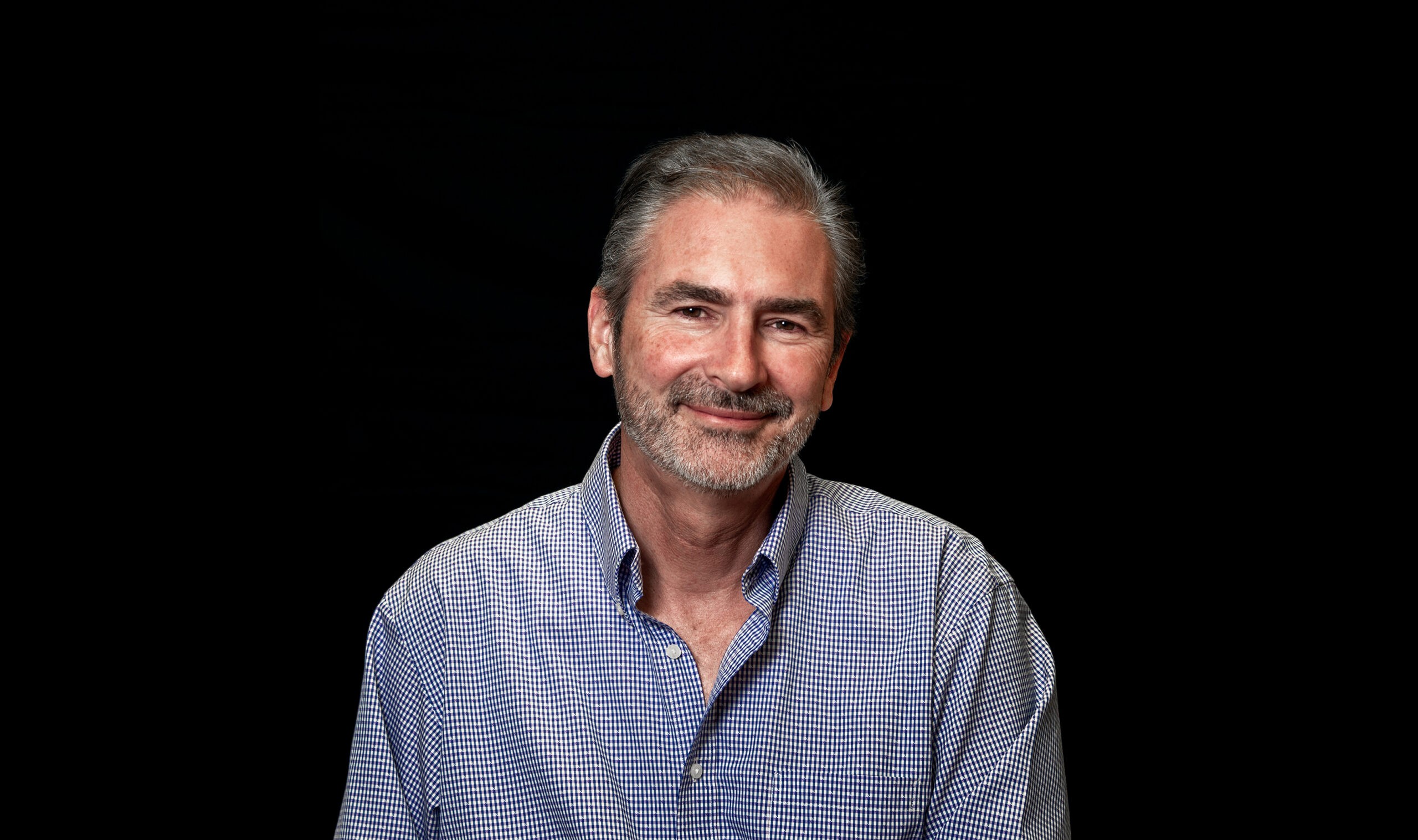 FORREC has announced the retirement of Steven C. Rhys, Executive Vice President, after 38 years at the organization, effective December 31st, 2020.

Rhys began his career at FORREC in 1982 as a designer and through hard work, determination, and passion, worked his way up to Executive Vice President, a role he has held for over 25 years. In 1986, Rhys was promoted to Partner, where he led the master planning of Universal Studios in Orlando, Florida, and the master plan and design of Fiesta Texas Theme Parks in San Antonio, Texas. He also supported numerous entertainment, resort and commercial projects including The Villages in Florida, a stylized town center that would become the meeting place, social centre, and entertainment hub for residents and day- visitors. Rhys subsequently served for as Senior Vice President for eight years, where he oversaw the organization’s growth and succession strategy, project planning, and client relationships. Up until the end of 2019, he also was a shareholder within the company and served on the Board of Directors for 17 years.

“Throughout his many roles and responsibilities at FORREC, Steve has played a critical role in the development and ongoing success of our organization, including turning it into the global and industry-leading experience design company we are today,” said Cale Heit, President and CEO, FORREC. “He is an innovative leader who inspires his teams, pushes boundaries in design, and uses creativity and ingenuity to tell a story.”

“It has truly been a pleasure working at FORREC for so many years, partnering with leading owners, operators, and experts in our industry,” said, Steven C. Rhys, Executive Vice President, FORREC. “After 38 years, I am proud to be able to say that I helped to shape a great, creative, successful design company but none of it could have been achieved without FORREC’s dedicated, capable and passionate staff. I will fondly look back at all we have accomplished in our time together.”

As an executive at FORREC, Rhys has supported clients and licensed brands to reach their brand extension and global expansion goals. As some branded clients began expanding overseas, he supported investors and IP license holders to work together to develop branded attractions through strategic planning and design specifically geared to the developing markets in the Middle East, Asia, South East Asia, and Europe.

Over the course of his tenure, he has led the charge behind several significant projects including:

Rhys’ influential, innovative and genuine leadership style is one that has been built upon respect, a sincere desire to help clients, learning from the community, and sharing knowledge with his peers. His robust background in planning and design, and his innate ability to look at the big picture through a strategic lens, has immensely helped FORREC in bringing clients’ visions to life and developing memorable entertainment environments. He has been a strong contributor to creative solutions that has led to powerful opportunities for clients and significant advancements for the entertainment and experience industry.

FORREC thanks Rhys for his many years of remarkable service to our industry locally and across the globe and wish him all the best in his retirement.

Joe Kleimanhttp://wwww.themedreality.com
Raised in San Diego on theme parks, zoos, and IMAX films, InPark's Senior Correspondent Joe Kleiman would expand his childhood loves into two decades as a projectionist and theater director within the giant screen industry. In addition to his work in commercial and museum operations, Joe has volunteered his time to animal husbandry at leading facilities in California and Texas and has played a leading management role for a number of performing arts companies. Joe previously served as News Editor and has remained a contributing author to InPark Magazine since 2011. HIs writing has also appeared in Sound & Communications, LF Examiner, Jim Hill Media, The Planetarian, Behind the Thrills, and MiceChat His blog, ThemedReality.com takes an unconventional look at the attractions industry. Follow on twitter @ThemesRenewed Joe lives in Sacramento, California with his wife, dog, and a ghost.
Share
Facebook
Twitter
Linkedin
Email
Print
WhatsApp
Pinterest
ReddIt
Tumblr
Previous article
Mats Wedin, Greg Hale, and Tony Baxter newest inductees in IAAPA Hall of Fame
Next article
From classics to high tech: Themed Entertainment Association announces newest Thea Award recipients