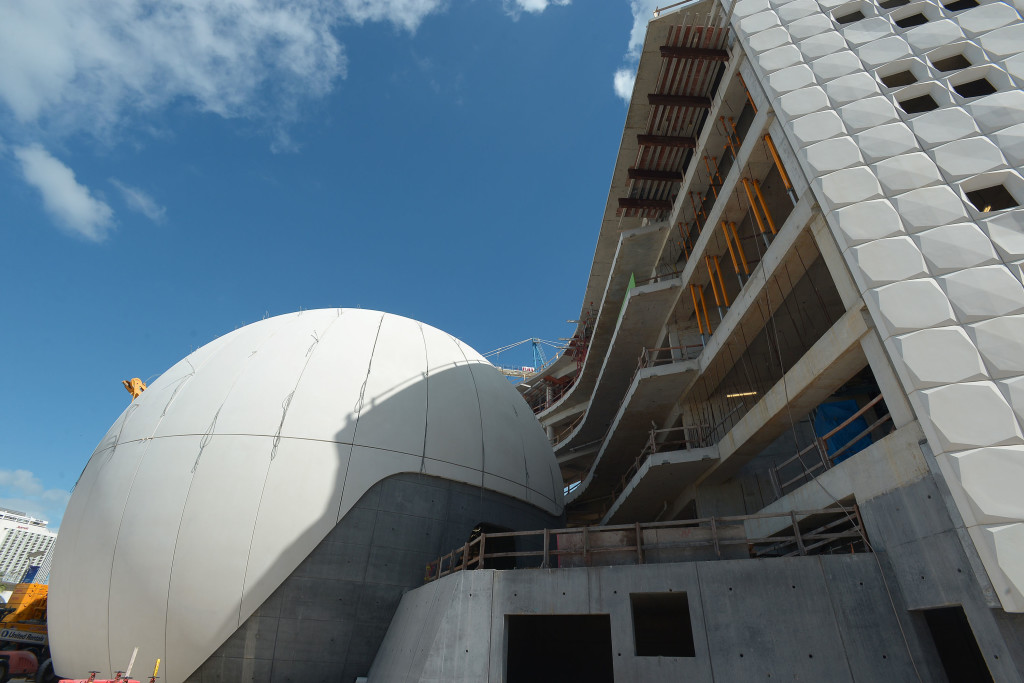 “With this additional generous gift to the Museum’s Planetarium, Patricia and Phillip Frost are making it possible to visit not just the farthest reaches of the universe, but also to explore other environments from the deep oceans to inside the human body. Its educational impact will be immense,” said Trish and Dan Bell, Co-Chairs of the Board of Trustees of the Patricia and Phillip Frost Museum of Science. “We are extremely grateful for their continued support, allowing the Museum to be a center for learning and innovation for everyone to explore the impact of science and technology on our lives.”

“We have a strong commitment to excellence in education and the Patricia and Phillip Frost Planetarium will be a destination unique to Miami, propelling visitors on scientific adventures,” said Patricia Frost. “We are honored to be continuing our support of what will be one of the finest science centers in the world.”

Gillian Thomas, President and CEO of the Patricia and Phillip Frost Museum of Science said, “We are particularly thrilled with the Frost’s new commitment, as the newly named Frost Planetarium will be one of the new Museum’s most iconic components. The educational programs will also provide the opportunity to both investigate optics with laser technology, as well as learn how to develop a planetarium show. At night, the Planetarium’s exterior will feature the latest images of the planets and the earth from space.” 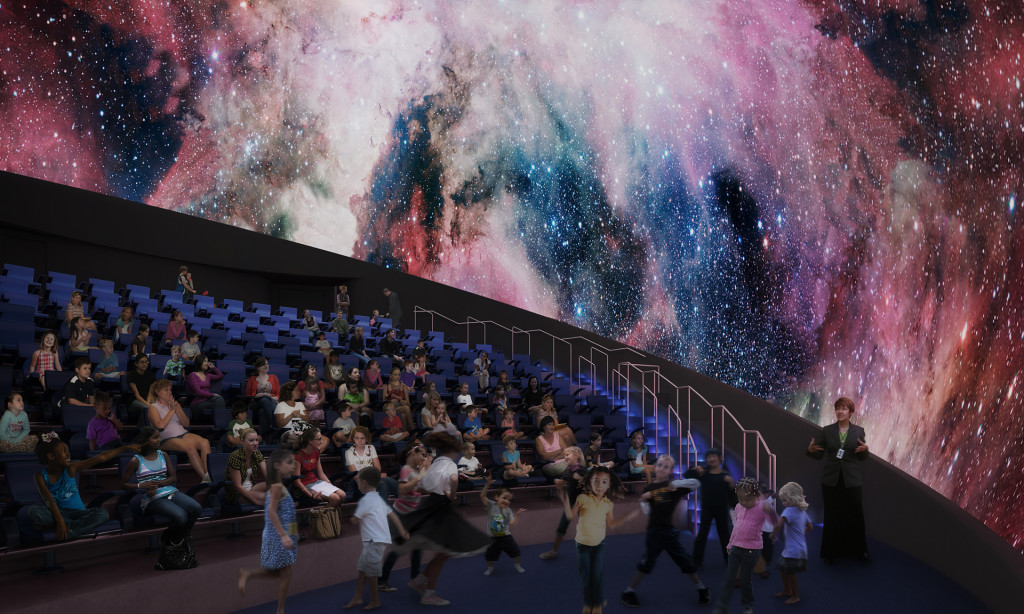 The completion of the dome was a carefully orchestrated project that took almost three weeks to complete under the direction of Skanska USA and Hill International. A few facts about the Planetarium include:

Located in downtown Miami’s Museum Park, the new Museum is scheduled to open to the public in 2016. The Planetarium enclosure comes as construction of the Museum surpasses the 50 percent completion point.

Joe Kleimanhttp://wwww.themedreality.com
Raised in San Diego on theme parks, zoos, and IMAX films, InPark's Senior Correspondent Joe Kleiman would expand his childhood loves into two decades as a projectionist and theater director within the giant screen industry. In addition to his work in commercial and museum operations, Joe has volunteered his time to animal husbandry at leading facilities in California and Texas and has played a leading management role for a number of performing arts companies. Joe previously served as News Editor and has remained a contributing author to InPark Magazine since 2011. HIs writing has also appeared in Sound & Communications, LF Examiner, Jim Hill Media, The Planetarian, Behind the Thrills, and MiceChat His blog, ThemedReality.com takes an unconventional look at the attractions industry. Follow on twitter @ThemesRenewed Joe lives in Sacramento, California with his wife, dog, and a ghost.
Share
Facebook
Twitter
Linkedin
Email
Print
WhatsApp
Pinterest
ReddIt
Tumblr
Previous articleMuseum Veteran Dr. Kathryn (Kit) Matthew Nominated to Head Institute of Library and Museum Services
Next articleMetropolitan Museum of Art and Minneapolis Institute of Arts to Receive Largest Collection of Japanese Art Outside Japan