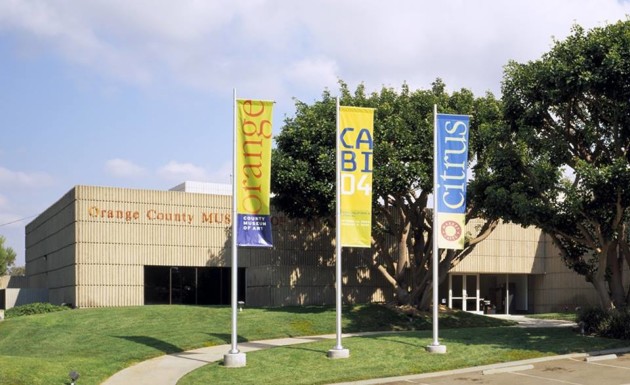 Arlington, VA, USA — The Board of Directors of the American Alliance of Museums (AAM) has ratified the appointment of two new accreditation commissioners: 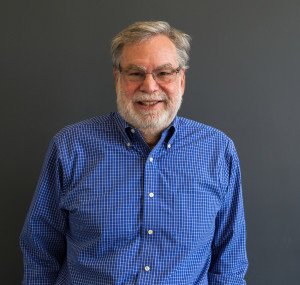 James Gilson is the Vice President & General Counsel of the Los Angeles County Museum of Natural History Foundation in Los Angeles, CA. Over the course of his twenty-year tenure with the Los Angeles County Museum of Natural History, Jim has been engaged in many different aspects of its operation. In addition to his role as General Counsel, he oversees human resources, government relations, insurance, and other administrative responsibilities for a large, public-private institution with three major facilities. He served as the Administrator of the La Brea Tar Pits and Page Museum for over 15 years and of the William S. Hart Museum—a historic house museum—for over 10 years; and  managed the “spin-off” of the Petersen Automotive Museum as an independent museum. Previous responsibilities also included oversight of visitor services and acting head of Museum’s public programs/exhibits department. He managed the museum’s last two reaccreditation reviews and recently became a peer reviewer. He served on the California Association of Museums Board of Directors for seven years (2009 – 2015); and on the planning committee and panels for ALI-CLE “Legal Issues in Museum Administration.” Jim has a J.D. from the Washington University School of Law, St. Louis, an M.A. in Urban Studies from Occidental College, and a B.A. from Wesleyan University. 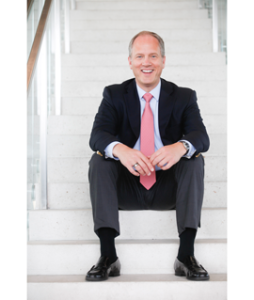 Todd Smith is the Director and CEO of the Orange County Museum of Art in Newport Beach, CA. Risk taking and progressive thinking at times of significant transformation have defined Todd’s twenty-six year career in the museum industry. He specializes in stepping in to organizations at moments of great transformation—whether they be programmatic, fiscal, or capital—and shaping these institutions into highly functioning nonprofits. Prior to taking his current position with the Orange County Museum of Art in 2014, he served as chief executive at the Tampa Museum of Art, the Gibbes Museum of Art, the Knoxville Museum of Art, and the Plains Art Museum. He also has significant curatorial experience in the fields of American and contemporary art. Todd has successfully led one museum through the initial accreditation process and three through the reaccreditation process and is an active AAM peer reviewer, having served on over a dozen accreditation and MAP site visits. He has twice served the annual meeting National Program Committee and is a grants reviewer for IMLS and various state arts councils. Todd is also a member of the Association of Art Museum Directors (since 2009). He has an A.B from Duke University, an M.A. in the History of Art from Indiana University and is a graduate of the Getty Center Museum Management Institute.

The new commissioners begin their five-year term in January 2016.  This was the second group of appointments made through a new selection process based on self-nominations from the field and managed by a cross-disciplinary nominating committee.

“The Nominating Committee was extremely pleased at the continued strong response to the call for self-nominations, the range of museum types represented, and the high caliber of the nominees and their enthusiasm for the new accreditation program. With 38 outstanding nominees to consider for only two seats, our charge was challenging,” said AAM Board Member and Nominating Committee Chair Douglas Jones.

The Accreditation Commission is the body responsible for making independent decisions regarding accredited status. It meets three times per year and is made up of museum professionals whose collective experience and expertise represent the range of diversity in the museum field. Commissioners serve in a volunteer capacity.

Joe Kleimanhttp://wwww.themedreality.com
Raised in San Diego on theme parks, zoos, and IMAX films, InPark's Senior Correspondent Joe Kleiman would expand his childhood loves into two decades as a projectionist and theater director within the giant screen industry. In addition to his work in commercial and museum operations, Joe has volunteered his time to animal husbandry at leading facilities in California and Texas and has played a leading management role for a number of performing arts companies. Joe previously served as News Editor and has remained a contributing author to InPark Magazine since 2011. HIs writing has also appeared in Sound & Communications, LF Examiner, Jim Hill Media, The Planetarian, Behind the Thrills, and MiceChat His blog, ThemedReality.com takes an unconventional look at the attractions industry. Follow on twitter @ThemesRenewed Joe lives in Sacramento, California with his wife, dog, and a ghost.
Share
Facebook
Twitter
Linkedin
Email
Print
WhatsApp
Pinterest
ReddIt
Tumblr
Previous articleAlice Casbara Overseeing Documentary Film Marketing at IMAX
Next articlePortAventura Hotels and Convention Centre to Host 2017 Mediterranean Games Participates and Deligates