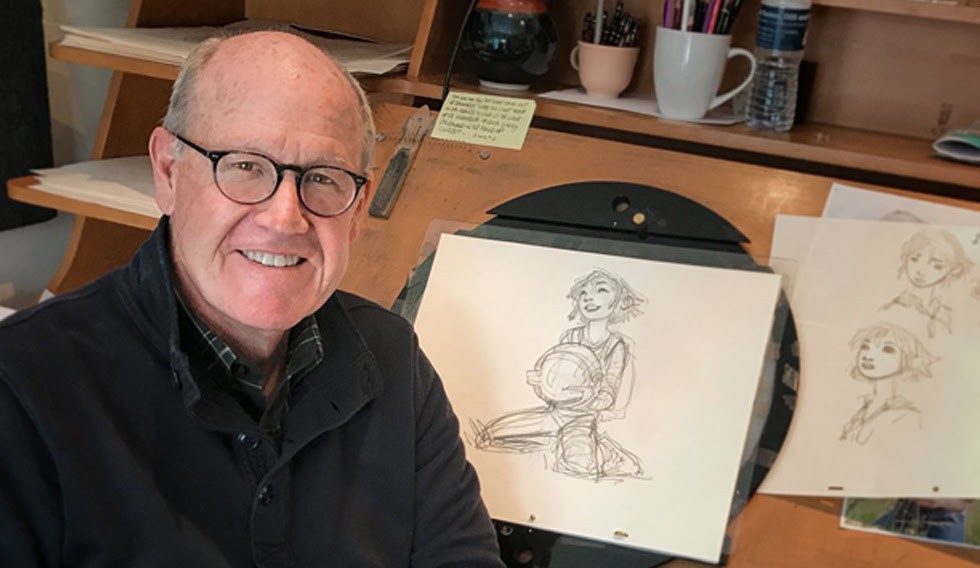 A 38-year veteran of Walt Disney Feature Animation, Glen Keane trained under Walt Disney’s Nine Old Men and is most noted for his creations of many beloved Disney characters such as The Little Mermaid, Aladdin, The Beast, Pocahontas, Tarzan, and Rapunzel.

In his Keynote session at SIGGRAPH Asia 2020, Keane will offer a behind-the-scenes look at the origins and making of his animated feature directorial debut ‘OVER THE MOON’, a co-production with Pearl Studio and Netflix!

‘OVER THE MOON’ is an animated musical adventure feature film about a girl who builds a rocket ship and blasts off to the moon in hopes of meeting the legendary Moon Goddess, Chang’e. When she gets to the “other side”, she unexpectedly discovers a whimsical world filled with fantastical creatures — some of whom threaten her and others who ultimately help her find her way home.

Joe Kleimanhttp://wwww.themedreality.com
Raised in San Diego on theme parks, zoos, and IMAX films, InPark's Senior Correspondent Joe Kleiman would expand his childhood loves into two decades as a projectionist and theater director within the giant screen industry. In addition to his work in commercial and museum operations, Joe has volunteered his time to animal husbandry at leading facilities in California and Texas and has played a leading management role for a number of performing arts companies. Joe previously served as News Editor and has remained a contributing author to InPark Magazine since 2011. HIs writing has also appeared in Sound & Communications, LF Examiner, Jim Hill Media, The Planetarian, Behind the Thrills, and MiceChat His blog, ThemedReality.com takes an unconventional look at the attractions industry. Follow on twitter @ThemesRenewed Joe lives in Sacramento, California with his wife, dog, and a ghost.
Share
Facebook
Twitter
Linkedin
Email
Print
WhatsApp
Pinterest
ReddIt
Tumblr
Previous articleFreetouch BYOD technology helps museums and attractions keep interactives in play
Next articleSan Diego Zoo Global seeks Chief Marketing Officer