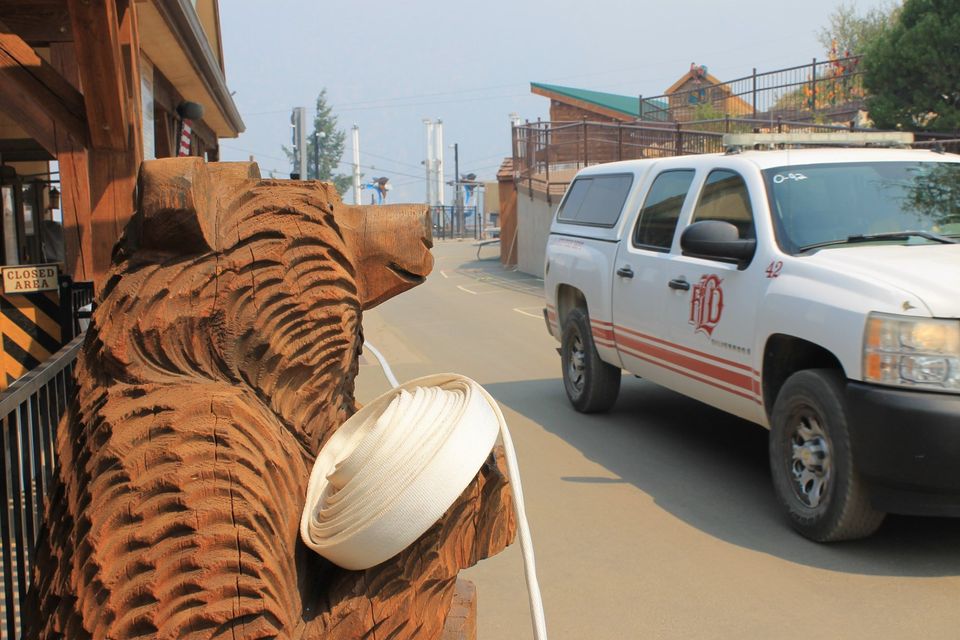 After being closed since August 13 for fire mitigation, Glenwood Caverns Adventure Park reopens Friday, August 28. The mountain-top theme park overlooking Glenwood Springs, Colorado, served as a home base for some of the firefighting crews battling the Grizzly Creek Fire burning in Glenwood Canyon. According to the Grizzly Creek Fire Facebook page, as of this morning the fire is at 32,060 acres with 61 percent containment. Interstate 70, which had been closed through the canyon, reopened Monday, August 24.

“We will forever be grateful for the incredible efforts of all of the crews battling this wildland fire,” Steve Beckley, who owns Glenwood Caverns Adventure Park with his wife Jeanne, said. “Watching them work to protect our park, our homes, our community and our beautiful mountain landscapes has shown us the dangers and challenges they face on a daily basis.”

Hoping to show a measure of his appreciation, Beckley was able to give some of the firefighters a break from the heat and smoky air with private tours of Glenwood Caverns and the Historic Fairy Cave where the cool, clean air is always 52°F. Freshly baked fudge from the park’s Lookout Grille was a hit as well. The crews were also given around-the-clock access to the park’s visitor center for running water and restrooms. Customers who wish to reschedule their trips can reply to their confirmation with the new date requested.

Other questions can be emailed to info@glenwoodcaverns.com. For the most current information about travel to and from Glenwood Springs, go to https://www.cotrip.org/.