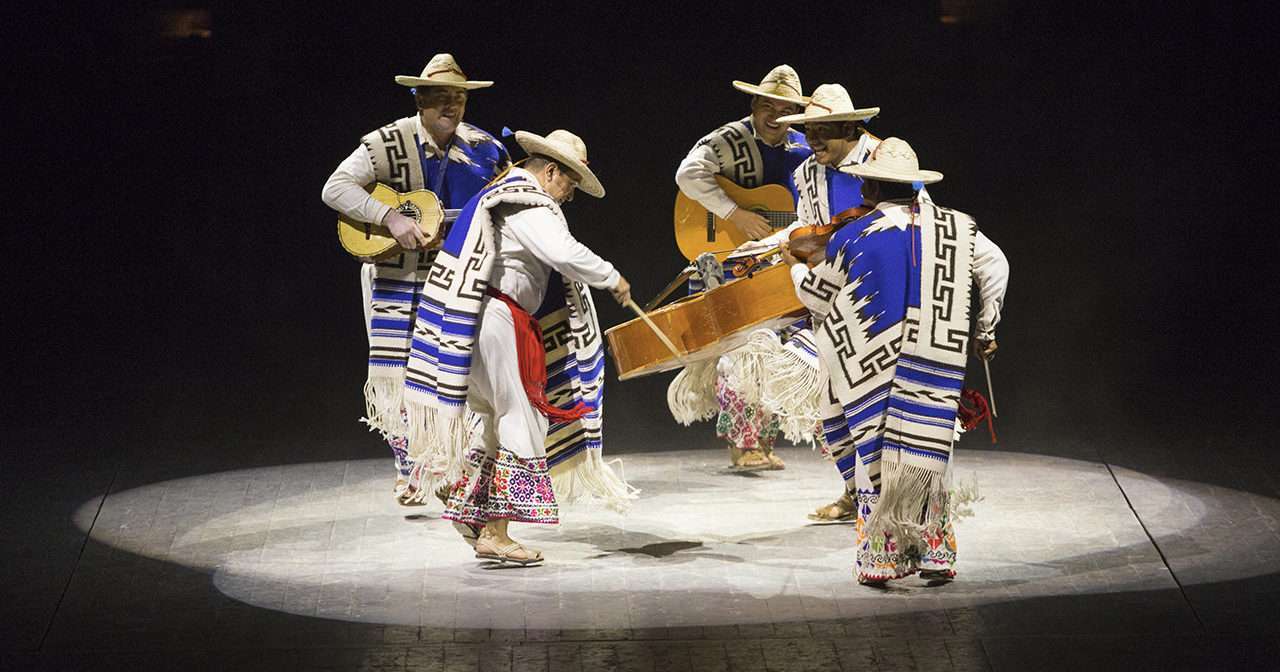 Grupo Xcaret has announced it will broadcast its live performance spectacular, Xcaret Mexico Espectacular, for the first time for viewers to enjoy from the comfort of their own home, while its parks are temporarily closed during the COVID-19 pandemic.

Xcaret Mexico Espectacular, the longest-standing staged production in Mexico, is considered a must-see for visitors to the Riviera Maya. The presentation, previously recorded, will be live-streamed for the first time on May 3rd at 8:00pm (EST) via the Xcaret Park Facebook page

This original Xcaret production has been staged daily since 1995, with more than 10 thousand shows viewed by more than 22 million spectators. It is widely regarded as the best of its kind for its technical and artistic quality, and is especially known for its outstanding representation of Mexican culture.

The show offers a trip through Mexican culture, with more than 300 artists, including musicians and dancers, that depict the most emblematic Mexican myths and folk dances from all over the country. The performance is staged at Gran Tlachco Theater, a venue with capacity for 6,000 attendees that was specifically built for the show, and that has housed it since 2002.

This is the first time in 25 years that Grupo Xcaret will broadcast the presentation in its entirety, and the initiative is part of several actions taken by the company to continue bringing unique experiences to people worldwide, even among the hardship of the COVID-19.

Joe Kleimanhttp://wwww.themedreality.com
Raised in San Diego on theme parks, zoos, and IMAX films, InPark's Senior Correspondent Joe Kleiman would expand his childhood loves into two decades as a projectionist and theater director within the giant screen industry. In addition to his work in commercial and museum operations, Joe has volunteered his time to animal husbandry at leading facilities in California and Texas and has played a leading management role for a number of performing arts companies. Joe previously served as News Editor and has remained a contributing author to InPark Magazine since 2011. HIs writing has also appeared in Sound & Communications, LF Examiner, Jim Hill Media, The Planetarian, Behind the Thrills, and MiceChat His blog, ThemedReality.com takes an unconventional look at the attractions industry. Follow on twitter @ThemesRenewed Joe lives in Sacramento, California with his wife, dog, and a ghost.
Share
Facebook
Twitter
Linkedin
Email
Print
WhatsApp
Pinterest
ReddIt
Tumblr
Previous article
Holovis offering free social distancing app for themed entertainment destinations re-opening after COVID-19 closures
Next article
WhiteWater partners with Turkish fiberglass company Polmar to produce water slides