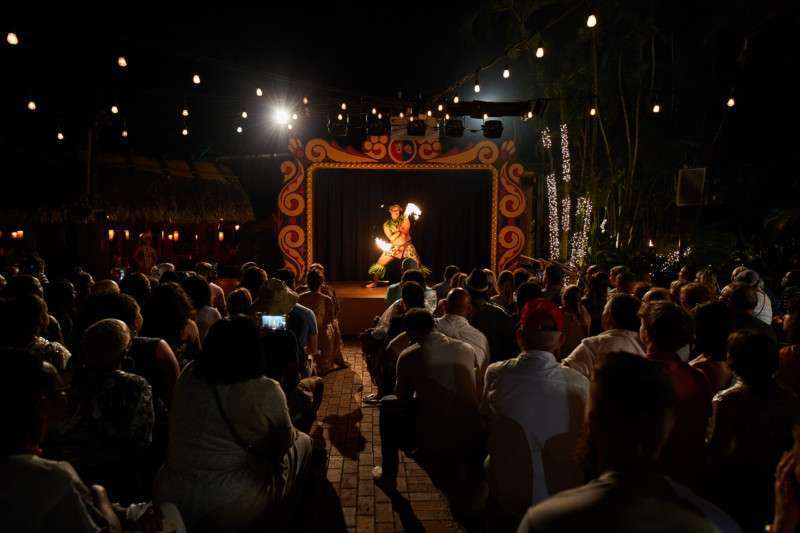 Since 1935, more than 18 million visitors have embarked on Fort Lauderdale’s world-famous Jungle Queen riverboat cruise and dinner attraction for an afternoon and evening of sailing and sightseeing through the “Venice of America” to a luxury private island, where guests are treated to America’s longest running variety show. The show features performances by jugglers and stand-up comics, and a live performance of classic songs by a world-class live band. In order to provide premium sound quality with clarity and presence for such a wide range of performances, Jungle Queen hired TM Sound & Lighting to replace their aging sound system with a state-of-the-art sound reinforcement solution from HARMAN Professional Solutions. 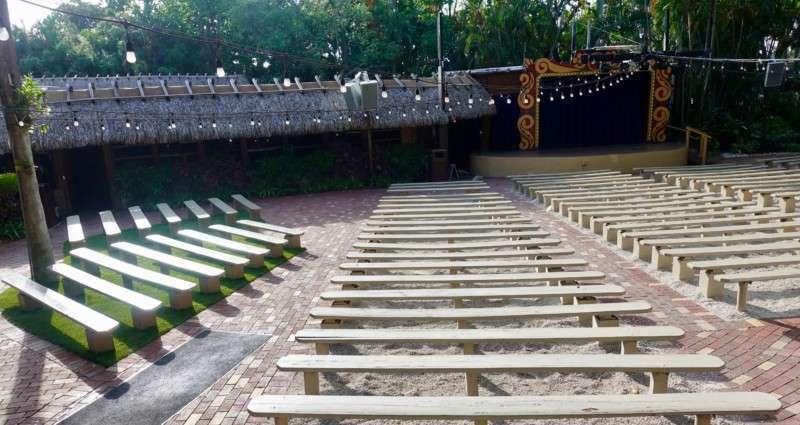 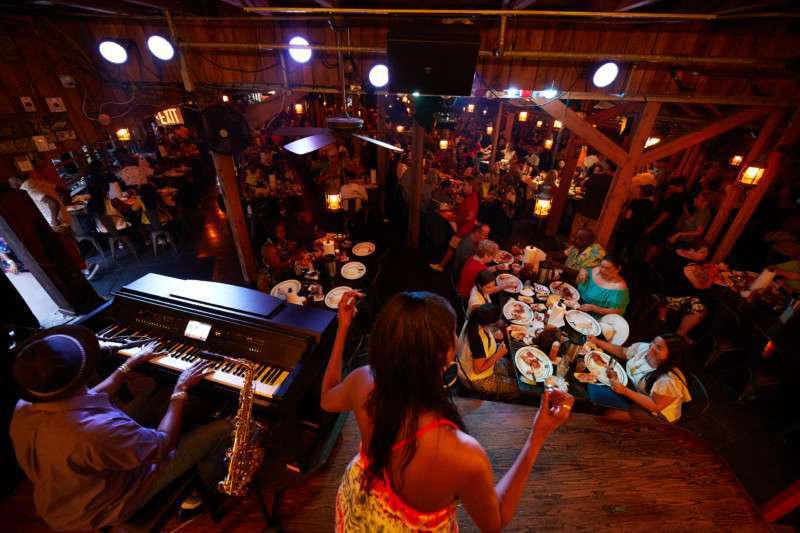 “The speakers on the outdoor stage need to withstand being outside all of the time without being covered,” continued Mannino. “We installed JBL all-weather speakers because they’re a great speaker for a variety of outdoor applications. These speakers can withstand any element you throw at them—including sun, wind, rain and snow. Not only will they survive, they will still sound as good as the day you bought them.” 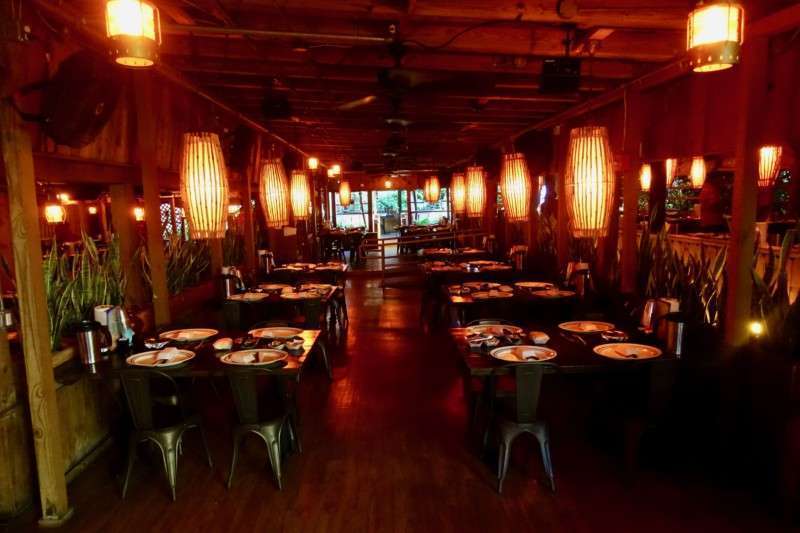 The limited space of the venue leaves no room for a front-of-house mixing system in an ideal listening position. A Soundcraft Ui24R digital mixer enables Jungle Queen staff to produce professional mixes with the convenience and mobility of an iPad or any smart mobile device. This flexibility gives them the ability to quickly move the show from the indoor space to the outdoor stage without any hassle, as well as adjusting the mix on the fly from anywhere in the park.

Joe Kleimanhttp://wwww.themedreality.com
Raised in San Diego on theme parks, zoos, and IMAX films, InPark's Senior Correspondent Joe Kleiman would expand his childhood loves into two decades as a projectionist and theater director within the giant screen industry. In addition to his work in commercial and museum operations, Joe has volunteered his time to animal husbandry at leading facilities in California and Texas and has played a leading management role for a number of performing arts companies. Joe previously served as News Editor and has remained a contributing author to InPark Magazine since 2011. HIs writing has also appeared in Sound & Communications, LF Examiner, Jim Hill Media, The Planetarian, Behind the Thrills, and MiceChat His blog, ThemedReality.com takes an unconventional look at the attractions industry. Follow on twitter @ThemesRenewed Joe lives in Sacramento, California with his wife, dog, and a ghost.
Share
Facebook
Twitter
Linkedin
Email
Print
WhatsApp
Pinterest
ReddIt
Tumblr
Previous articleMousetrappe returns to The Hollywood Bowl with 80 minutes of custom animation celebrating The Nightmare Before Christmas
Next articleIAAPA Legends Panel to feature Roland Mack and Tom Mehrmann