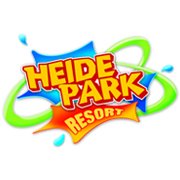 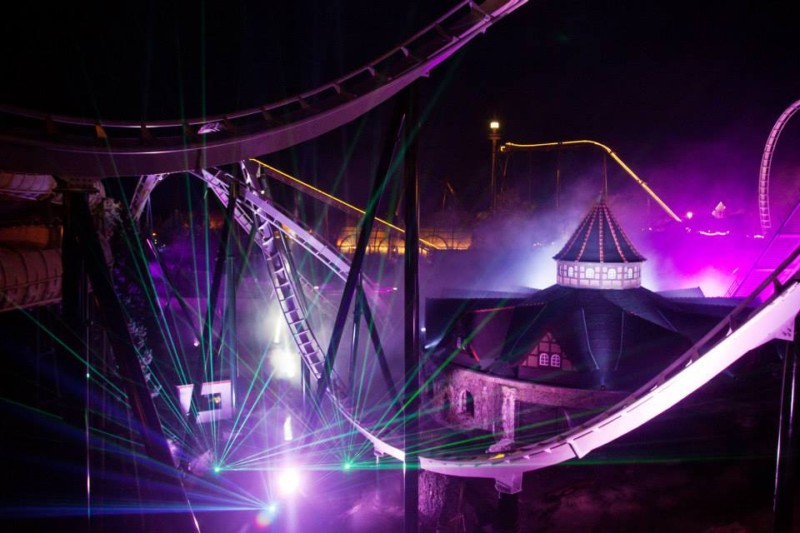 Soltau, Germany — The new attraction at Heide Park Resort is now available for people to ride its wings. From the 18th to 21 November, experts from  TÜV Süd were at Heide Park Resort to test the giant roller coaster through its paces. Examined were its acceleration measurement, control,and plan comparisons of the finished installation with the construction documents on file. Particular attention was given to the obstacles that are flying around at various points of the route, avoided just at the last second by the car diving under bridges and rails or disappearing into the ground.

The roller coaster is unique in Germany.  It passed all its tests successfully and thus overcame the first hurdle toward opening 2014. “Since the beginning of the test phase in early November, dummies posed as passengers for 1,500 rides on our Wing Coaster. With the release of the TÜV Süd tests, the installation was officially handed over to us and the go-ahead was given for manned test drives, “says Bastian Lampe, in charge of the Heide Park Resort for testing. 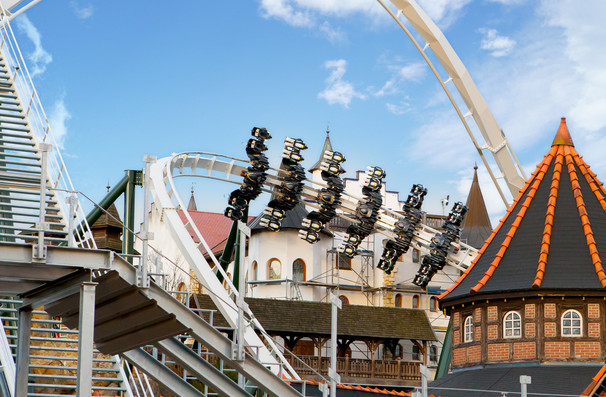 On 29 March 2014, the Wing Coaster will for  the first time invite brave guests from 10 years and older to ride for a distance of 772 meters on this unique flying experience. The highlight of the track, in addition to eight different flight maneuvers and seven obstacles, is that the guests on the car hang in the air and are located laterally to the rails seats where guests have nothing above and nothing below to themselves. Until the official opening and the first ride with guests, there is still much to do: In addition to various test drives the landscape has been designed and fine-tuning needs to be done. Even the TÜV Süd  while return in the spring of 2014 to conduct the final test and the commissioning of the trains.

Joe Kleimanhttp://wwww.themedreality.com
Raised in San Diego on theme parks, zoos, and IMAX films, InPark's Senior Correspondent Joe Kleiman would expand his childhood loves into two decades as a projectionist and theater director within the giant screen industry. In addition to his work in commercial and museum operations, Joe has volunteered his time to animal husbandry at leading facilities in California and Texas and has played a leading management role for a number of performing arts companies. Joe previously served as News Editor and has remained a contributing author to InPark Magazine since 2011. HIs writing has also appeared in Sound & Communications, LF Examiner, Jim Hill Media, The Planetarian, Behind the Thrills, and MiceChat His blog, ThemedReality.com takes an unconventional look at the attractions industry. Follow on twitter @ThemesRenewed Joe lives in Sacramento, California with his wife, dog, and a ghost.
Share
Facebook
Twitter
Linkedin
Email
Print
WhatsApp
Pinterest
ReddIt
Tumblr
Previous article
Audubon Zoo Offering Limited Time Behind the Scenes Tours of New Elephant Barn
Next article
Busch Gardens Tampa Introduces New Land – Pantopia, Home of Falcon’s Fury