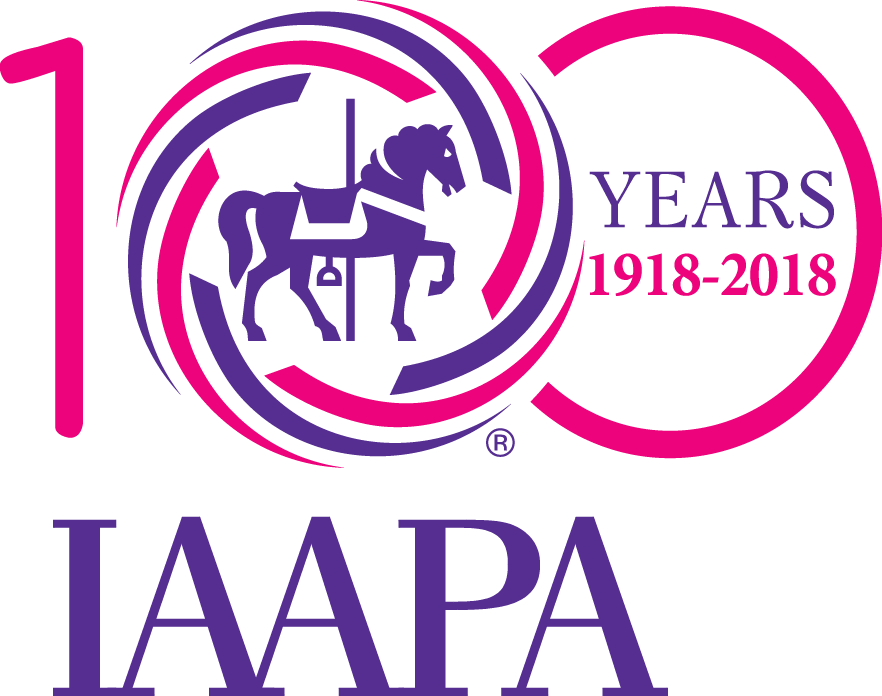 Today, the International Association of Amusement Parks and Attractions (IAAPA) announced Paul Noland has resigned as IAAPA president and CEO to accept a new executive position elsewhere in the attractions industry. The IAAPA Board of Directors will conduct a worldwide search for Noland’s replacement. IAAPA Chief Financial Officer Hal McEvoy will lead the global association for the attractions industry as interim president and CEO during the transition.

Noland was named IAAPA president and CEO in January 2013. Prior to joining IAAPA, he was a theme park consultant and a member of the IAAPA Board of Directors. Noland also held leadership positions at Walt Disney Parks and Resorts and Marriott International. An announcement regarding Noland’s new role in the attractions industry will be made soon.

“Paul has led IAAPA through some of the most successful years in the association’s 100-year history,” said IAAPA Chairman and Liseberg President and CEO, Andreas Andersen. “In addition, he has managed an extensive expansion of member services, the continued globalization of the association, and the complicated relocation of IAAPA’s headquarters from the Washington, D.C. area to Orlando. For this, we owe him a very warm thank you.”

“It has been one of the true joys of my career to be associated with such a talented and committed staff and volunteer leadership,” said Noland. “The association is well positioned for the future, and I know that its best days are ahead.”

“Hal’s knowledge of the attractions industry and IAAPA is vast, and I am confident he will do an outstanding job leading the association during this important leadership transition,” said Andersen.

IAAPA will conduct a global search for a new president and CEO. The search will be led by the IAAPA Compensation Committee. Information regarding the position will be posted atwww.IAAPA.org/JobsatIAAPA and on the IAAPA Job Board, www.IAAPA.org/Jobs in the near future.

Joe Kleimanhttp://wwww.themedreality.com
Raised in San Diego on theme parks, zoos, and IMAX films, InPark's Senior Correspondent Joe Kleiman would expand his childhood loves into two decades as a projectionist and theater director within the giant screen industry. In addition to his work in commercial and museum operations, Joe has volunteered his time to animal husbandry at leading facilities in California and Texas and has played a leading management role for a number of performing arts companies. Joe previously served as News Editor and has remained a contributing author to InPark Magazine since 2011. HIs writing has also appeared in Sound & Communications, LF Examiner, Jim Hill Media, The Planetarian, Behind the Thrills, and MiceChat His blog, ThemedReality.com takes an unconventional look at the attractions industry. Follow on twitter @ThemesRenewed Joe lives in Sacramento, California with his wife, dog, and a ghost.
Share
Facebook
Twitter
Linkedin
Email
Print
WhatsApp
Pinterest
ReddIt
Tumblr
Previous article
Cedar Fair Reports Record Revenue and Attendance for 2017
Next article
RFP issued by US government for pavilion at Dubai Expo 2020