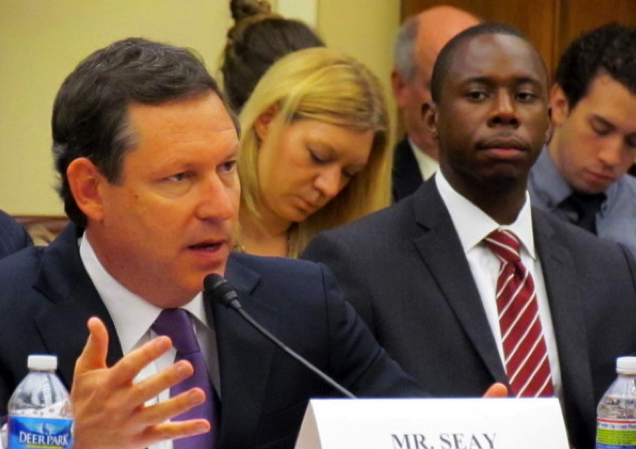 The Lifetime Service Award recognizes a member, individual, or organization’s continual service to the attractions industry. 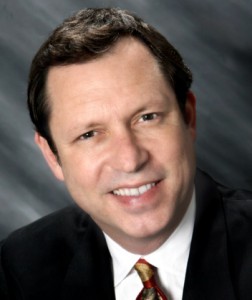 Jim Seay brought his aerospace engineering expertise to the attractions industry in 1988 as an engineering and maintenance executive for Six Flags Corporation. In 1996 he became president of Premier Rides with a focus on ride innovation and customer service. Seay and his team helped develop the Linear Induction Motor and Linear Synchronous Motor-powered roller coaster. He has been an active industry volunteer serving on the IAAPA Board of Directors and chairman of IAAPA’s Safety Committee. He has also been a member of the association’s  Executive-Finance, Service Awards, and Government Relations Committees. Seay is a passionate industry safety advocate; has testified before Congress regarding industry safety; and has served as Chairman of the ASTM International F24 Global Committee on ride safety standards.

The Outstanding Service Award is presented in recognition of a member individual who works to foster the spirit of goodwill, professionalism, and higher levels of performance within the industry. 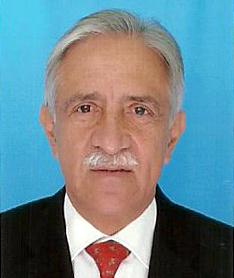 Julio Vanegas has made it his mission to promote the development of the attractions industry in Colombia and throughout Latin America for more than two decades. Soon after founding the Colombian Association of Amusement Parks and Attractions (ACOLAP) in 2005, Vanegas was influential in the development of the first safety law in Latin America based on ASTM F24 International standards committee recommendations – setting an example for the entire region.  As general manager of Carrruseles S.A., Vanegas is currently chairman of IAAPA’s Latin American Advisory Committee, has served on IAAPA’s Strategic Planning Committee, the association’s Governance Task Force, and as a member of the IAAPA Board of Directors.

The Meritorious Service Award is presented in recognition of a member individual’s service to and for the association by advancing the IAAPA mission. 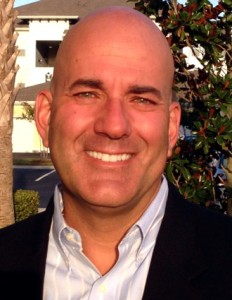 Doug Stagner’s leadership in attractions operations, safety, and guest relations has helped facilities around the world build their businesses and establish the amusement industry’s reputation for delivering high-quality experiences to guests of all ages. Drawing on his experience as corporate senior director of operations at SeaWorld Parks & Entertainment, Stagner has chaired numerous IAAPA committees since 1999, including the Facility Operations and Education Committees, and has served as a guest speaker on safety and customer service at IAAPA conferences and events around the world. Fostering the development of the next generation of attractions industry professionals around the globe, Stagner lead creation of the IAAPA Institute for Attractions Managers, revamped the IAAPA Institute for Executive Education, and worked tirelessly to develop IAAPA’s new professional certification programs.

Joe Kleimanhttp://wwww.themedreality.com
Raised in San Diego on theme parks, zoos, and IMAX films, InPark's Senior Correspondent Joe Kleiman would expand his childhood loves into two decades as a projectionist and theater director within the giant screen industry. In addition to his work in commercial and museum operations, Joe has volunteered his time to animal husbandry at leading facilities in California and Texas and has played a leading management role for a number of performing arts companies. Joe previously served as News Editor and has remained a contributing author to InPark Magazine since 2011. HIs writing has also appeared in Sound & Communications, LF Examiner, Jim Hill Media, The Planetarian, Behind the Thrills, and MiceChat His blog, ThemedReality.com takes an unconventional look at the attractions industry. Follow on twitter @ThemesRenewed Joe lives in Sacramento, California with his wife, dog, and a ghost.
Share
Facebook
Twitter
Linkedin
Email
Print
WhatsApp
Pinterest
ReddIt
Tumblr
Previous articleMario Mamon of Philippines’ Enchanted Kingdom Named IAAPA Board Chair for 2014
Next articleAudubon Zoo Offering Limited Time Behind the Scenes Tours of New Elephant Barn