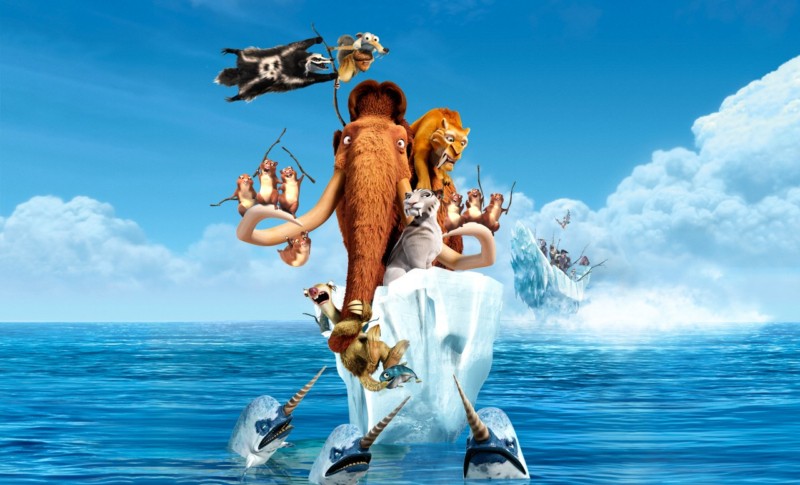 [quote]Ancol’s Ice Age Arctic Adventure will be one of the biggest Ice Age experiences to date and will be a great place for Ice Age fans of all ages. Ice Age is a phenomenal property with global appeal and the Ancol Resort will be among the first dedicated and immersive Ice Age attractions in the world.” — Roger Houben, 3DBA[/quote]

The new Ice Age themed attraction is part of Fox Consumer Products effort to support the continued growth of one of the world’s most popular entertainment franchises. The concept, developed by 20th Century Fox Consumer Products and 3DBA, will give Ice Age fans a special experience with the characters they know and love. 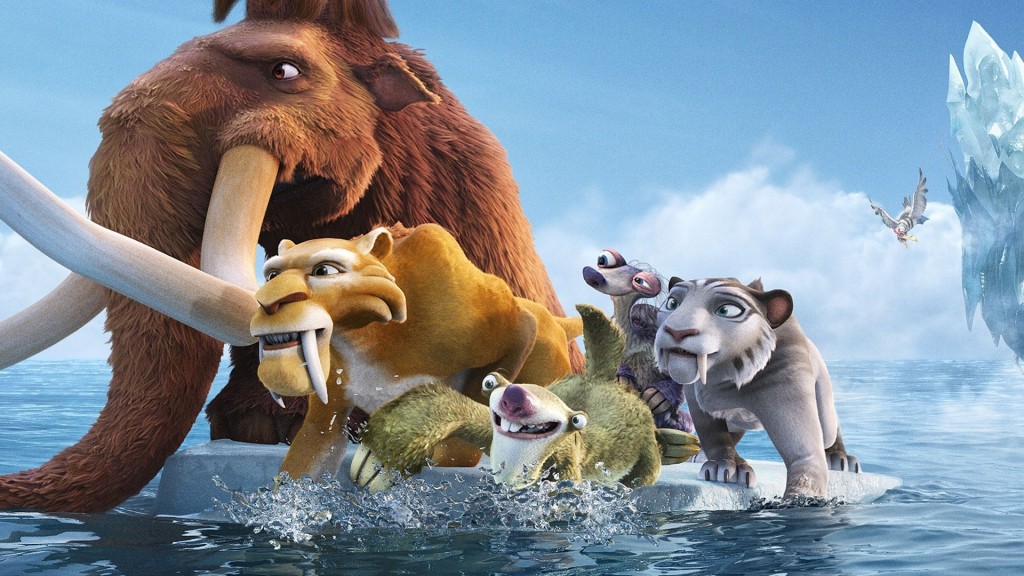 Inspired by the Ice Age films, guests will get a private arctic tour from Sid in an immersive themed flume ride from Hopkins’ Rides, and they will face Captain Gutt and his minions on the Kontiki Boat Ride from Zierer.

“Ice Age is a global phenomenon and we are thrilled that it will be the first Intellectual Property Ancol has ever worked with in developing a new attraction,” said Arinta Wahyuningrum, the Project Manager/Head of design team, on the project at the Taman Impian Jaya Ancol, Jakarta Resort “As Indonesia’s number one theme park and resort destination, we are continually developing the property to ensure our guests receive world-class experiences and bringing the Ice Age Arctic Adventure to the Resort in 2014 allows us to add another first to our existing portfolio of fantastic rides and attractions.”

“The new Ice Age attraction at Ancol is a first for this region of the world and this expansion is part of our overall commitment to allow fans to experience Ice Age and its characters in new and innovative ways,” said Greg Lombardo, vice president of global location based entertainment at Twentieth Century Fox Consumer Products. “This project is further proof of the incredible popularity that Ice Age enjoys around the globe and specifically in the very important territory of South East Asia.”

Ice Age is one of the world’s most successful animated franchises. The newest film in this beloved franchise, Ice Age 5, is slated for release in 2016. Past films have featured the voice talents of Ray Romano, John Leguizamo, Denis Leary, Seann William Scott, Josh Peck, and Queen Latifah, along with new characters voiced by Jennifer Lopez, Nicki Minaj, Drake, Peter Dinklage, Wanda Sykes, Keke Palmer, Nick Frost, and Aziz Ansari, among others.

Joe Kleimanhttp://wwww.themedreality.com
Raised in San Diego on theme parks, zoos, and IMAX films, InPark's Senior Correspondent Joe Kleiman would expand his childhood loves into two decades as a projectionist and theater director within the giant screen industry. In addition to his work in commercial and museum operations, Joe has volunteered his time to animal husbandry at leading facilities in California and Texas and has played a leading management role for a number of performing arts companies. Joe previously served as News Editor and has remained a contributing author to InPark Magazine since 2011. HIs writing has also appeared in Sound & Communications, LF Examiner, Jim Hill Media, The Planetarian, Behind the Thrills, and MiceChat His blog, ThemedReality.com takes an unconventional look at the attractions industry. Follow on twitter @ThemesRenewed Joe lives in Sacramento, California with his wife, dog, and a ghost.
Share
Facebook
Twitter
Linkedin
Email
Print
WhatsApp
Pinterest
ReddIt
Tumblr
Previous articleGuests Explore Angkor on New Splash Battle Boat Adventure at PortAventura
Next articlePolin’s Largest US Project, Cowabunga Bay, Set to Open in Las Vegas Summer 2014