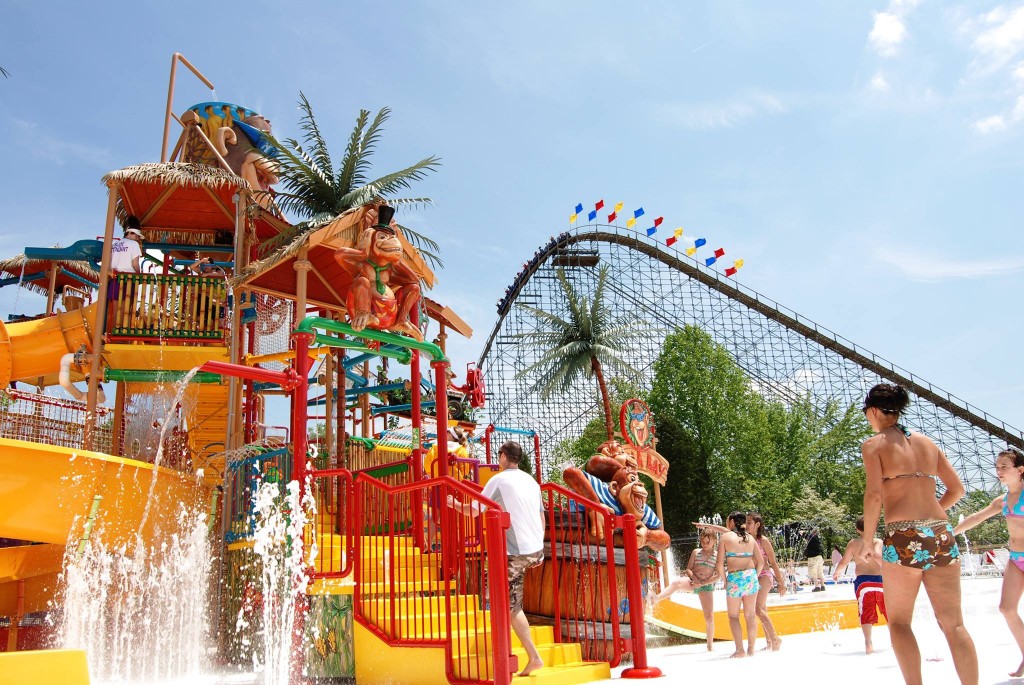 (October 4, 2013) — Jeff Swiatek reports on indystar.com about the latest development in the fight for control of Holiday World:

“The Indiana Appeals Court laid the groundwork for a Koch family makeup with a ruling Thursday that appears to end the family’s bitter, three-year feud over control of Holiday World.

“The ruling allows Lori Koch, the widow of former Holiday World President Will Koch, to retain her controlling interest in the southern Indiana amusement park.

“Lori, a former entertainer at the park, became entangled in a court battle with her brother-in-law, Dan Koch, over who should control Will’s 60 percent stake in the park, after his death by drowning in 2010.

“Only another appeal to the Indiana Supreme Court can prolong the legal fight at this point. Now that the appeals court has denied their appeal, neither Dan Koch nor his Evansville attorney offered a comment on what they’re thinking of doing next.

“Dan Koch, who owns the remaining 40 percent of the shares in the family company that controls the amusement park, is a Florida attorney who put his law practice on hold to run Holiday World after his brother’s death.

“His sister-in-law argued in a lawsuit that Dan’s $27 million offer undervalued her husband’s shares by at least $5 million. A Vanderburgh County judge agreed, saying Dan’s offer was invalid because it breached a family agreement that outlined the procedures for buying shares if a family shareholder died . . .

“. . . While money was a main issue in the dispute, Lori Koch also said in an interview earlier this year that she wants control of the 67-year-old park because her husband had been grooming their three children to take over. Lori has appointed all three of the children, who last spring ranged in age from 19 to 24, to the board of Koch Development Corp., which owns the park. She also put a fourth person on the board, Chip Cleary, a longtime amusement park operator from New York who was a friend of Will.

“‘I know in my heart Will had the intent for his kids to inherit this park,’ she said. ‘This is their dad’s legacy for them.’

“After firing her brother-in-law, Lori hired a former Holiday World chief financial officer, Matt Eckert, as the first non-Koch president of the park.”

Joe Kleimanhttp://wwww.themedreality.com
Raised in San Diego on theme parks, zoos, and IMAX films, InPark's Senior Correspondent Joe Kleiman would expand his childhood loves into two decades as a projectionist and theater director within the giant screen industry. In addition to his work in commercial and museum operations, Joe has volunteered his time to animal husbandry at leading facilities in California and Texas and has played a leading management role for a number of performing arts companies. Joe previously served as News Editor and has remained a contributing author to InPark Magazine since 2011. HIs writing has also appeared in Sound & Communications, LF Examiner, Jim Hill Media, The Planetarian, Behind the Thrills, and MiceChat His blog, ThemedReality.com takes an unconventional look at the attractions industry. Follow on twitter @ThemesRenewed Joe lives in Sacramento, California with his wife, dog, and a ghost.
Share
Facebook
Twitter
Linkedin
Email
Print
WhatsApp
Pinterest
ReddIt
Tumblr
Previous articleGilroy Gardens – Halloween Scary Boo! & Scary Zoo
Next articleMirabilandia – Halloween