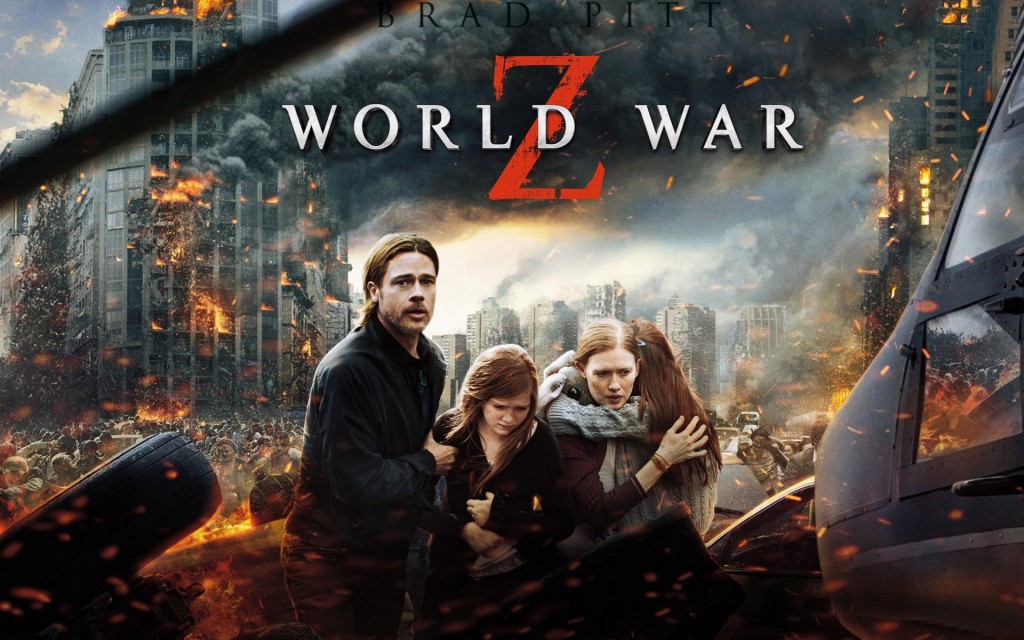 The move, backed by founding member companies Sony, DreamWorks Animation (DWA), Walt Disney Studios Motion Pictures, Panasonic and Samsung, among others, is a natural evolution for the organization, which serves more than 800 professional members from 60 companies in more than 25 countries worldwide. With active chapters in the U.S., China, Japan, Korea, the E.U., the U.K. and Canada, the Society is the entertainment industry’s worldwide professional organization for 3D content creators and technology companies.

“Across the globe, content creators are moving to future proof their content for theatrical exhibition and the coming wave of Ultra High-Definition television,” said Society Co-Chairman, Tom Cosgrove, President & CEO of 3net Studios. “In response to this natural evolution of media, the Society will expand its mission beyond 3D to help push these new technologies and fill the content pipeline with exciting entertainment.” 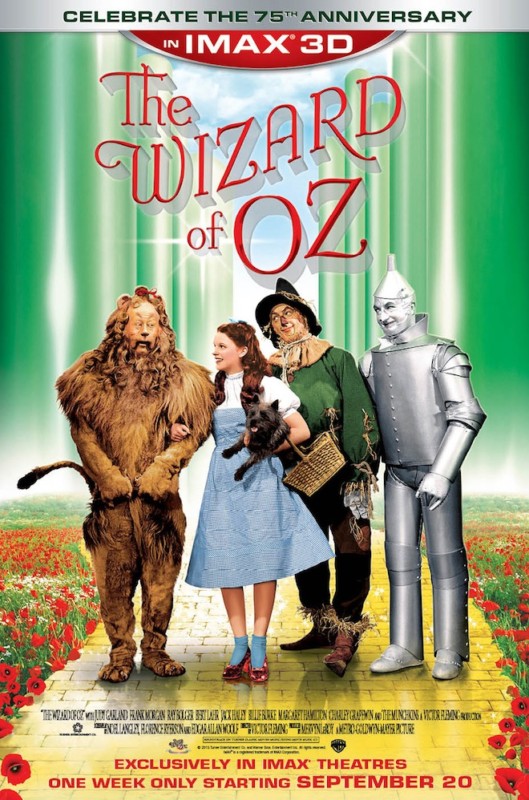 The Society will continue its core mission to advance 3D production and distribution, 3D-4K, 3D technology and 3D’s continued growth in Blu-ray. More than 50 3D Blu-ray titles have been announced for release this year, including the 1939 Judy Garland classic The Wizard of Oz, which will also be released in IMAX 3D theatres this Fall.

“There is much to learn and share about Ultra High-Definition television, from producing exciting content for consumers to watching these incredible new flat-screens in the home,” added Society Co-Chairman Dan Schinasi, Senior Marketing Manager, Samsung Electronics America. “The Society has a superb Board and a global membership. It has led the way in 3D education, and it’s well-suited to grow our community to meet the challenges and opportunities ahead.” This effort includes the Society’s addition of three new “Advanced Imaging” working groups for production, transmission/distribution and exhibition/display – each created to share new developments and standards through the organization’s pipeline of publications and educational seminars. The Society will also add new categories to its annual awards program for “Advanced Imaging” technologies and content.

“Content creators have a responsibility to leverage emerging digital technologies to engage, delight and even surprise our audiences,” said Jim Mainard, Society Past-Chairman, and Head of Digital Strategy at DreamWorks Animation (DWA). “This goal can only be effectively achieved through education of, and experimentation by, our industry professionals,” he added.

“The Society has become a respected source for professional education about creating great 3D content,” said Society Vice-Chairman and Chair-Elect, Michael DeValue, Director of Advanced Technology at The Walt Disney Studios. “New advances in display technologies to enable features such as autostereoscopic 3D and High Dynamic Range will require information and education to prepare our creative community. The Society can play a valuable global role in making that happen.”

Society President, Jim Chabin, concluded: “3D’s continued success as a premium visual experience is our top priority. Adding to our name and mission allows us to broaden our focus, include emerging technologies and better drive our industry forward. The Society is the place where content creators and technology professionals alike can partner during this rapid evolution of the digital age.”

The Society will honor more than 10 companies with its new “3D Product of the Year” awards September 18th at Paramount Studios in Hollywood. The 5th Annual 3D Creative Arts Awards will be held at the Beverly Hills Hotel in February, 2014.

Joe Kleimanhttp://wwww.themedreality.com
Raised in San Diego on theme parks, zoos, and IMAX films, InPark's Senior Correspondent Joe Kleiman would expand his childhood loves into two decades as a projectionist and theater director within the giant screen industry. In addition to his work in commercial and museum operations, Joe has volunteered his time to animal husbandry at leading facilities in California and Texas and has played a leading management role for a number of performing arts companies. Joe previously served as News Editor and has remained a contributing author to InPark Magazine since 2011. HIs writing has also appeared in Sound & Communications, LF Examiner, Jim Hill Media, The Planetarian, Behind the Thrills, and MiceChat His blog, ThemedReality.com takes an unconventional look at the attractions industry. Follow on twitter @ThemesRenewed Joe lives in Sacramento, California with his wife, dog, and a ghost.
Share
Facebook
Twitter
Linkedin
Email
Print
WhatsApp
Pinterest
ReddIt
Tumblr
Previous articleTrue 4K 3D From Qube Cinema Installed by D3D at Air Force Museum
Next articleInterlink Takes Flume Riders on a Quest on the River Kwai