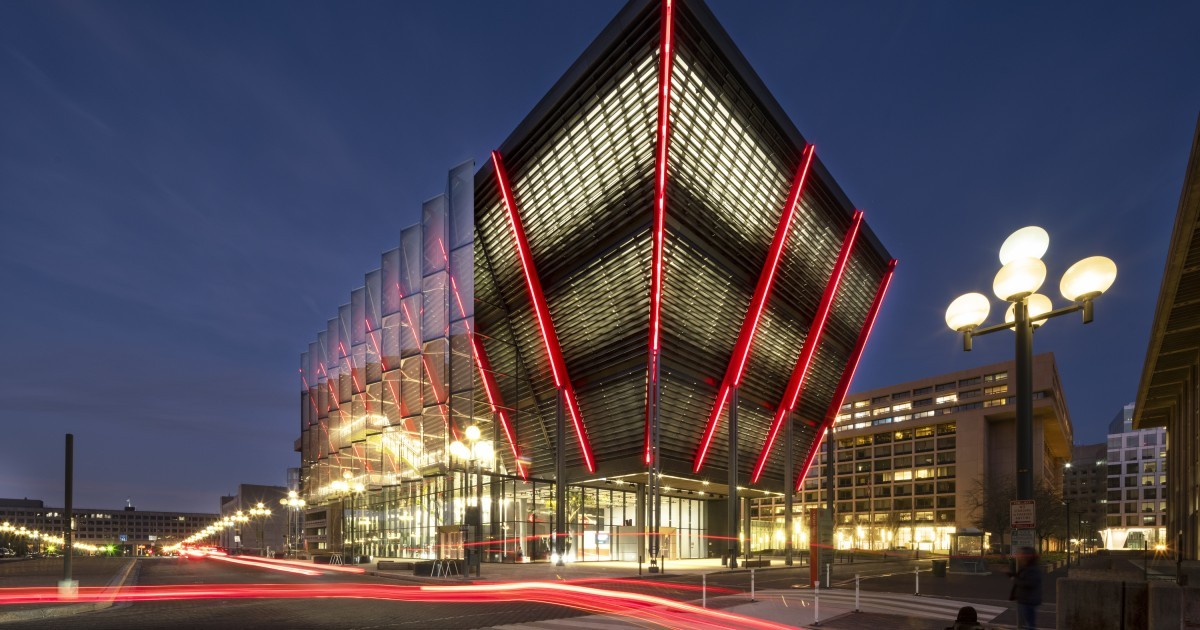 The International Spy Museum (SPY) announces that Andrew Hammond will join the team as the new Historian & Curator. He assumed his role full-time on September 8.

“We are thrilled to have Dr. Andrew Hammond joining the team as our new historian and curator. He brings an expertise in intelligence history and a passion for education, but also direct experience in the field, which will make him an invaluable member of the team,” shared Executive Director Chris Costa. “I think Andrew’s fresh perspective is one that Spy Museum audiences will find incredibly engaging.”

Dr. Hammond joins the team having spent seven years in the Royal Air Force, including several years embedded in a G2 Intelligence and Security unit. He then went on to receive a doctorate in military and intelligence history. He spent two years as a Mellon Public Humanities Fellow at the National September 11 Memorial & Museum through New York University and has taught classes at universities in the UK and the US on world history, foreign relations, and intelligence studies. He has also held fellowships at the British Library and the Institute of Advanced Study, University of Warwick. Most recently he served as a Kluge Fellow at the Library of Congress.

Dr. Hammond has two forthcoming books.  The first, “Struggles for Freedom”: Afghanistan and US Foreign Policy Since 1979, is a reimagining of his PhD research contrasting the Soviet-Afghan War and the Global War on Terror, and is expected to be published by Edinburgh University Press in 2021. His second book, “Why We Serve”: An Oral History of 9/11 and the War on Terror, is based on interviews with military and intelligence veterans of the post-9/11 wars in Afghanistan and Iraq and should be available to the public in 2022. This ongoing research and associated interviews are the basis of his appointment with the Woodrow Wilson International Center for Scholars as a History and Public Policy Program – International Spy Museum Public Policy Fellow.

Joe Kleimanhttp://wwww.themedreality.com
Raised in San Diego on theme parks, zoos, and IMAX films, Joe Kleiman would expand his childhood loves into two decades as a projectionist and theater director within the giant screen industry. In addition to his work in commercial and museum operations, Joe has volunteered his time to animal husbandry at leading facilities in California and Texas and has played a leading management role for a number of performing arts companies. Joe has been News Editor and contributing author to InPark Magazine since 2011. HIs writing has also appeared in Sound & Communications, LF Examiner, Jim Hill Media, and MiceChat. His blog, ThemedReality.com takes an unconventional look at the attractions industry. Follow on twitter @ThemesRenewed Joe lives in Sacramento, California with his fiancé, two dogs, and a ghost.
Share
Facebook
Twitter
Linkedin
Email
Print
WhatsApp
Pinterest
ReddIt
Tumblr
Previous articleSmithsonian’s National Museum of African American History and Culture reopens Sept 18
Next articleAmerican Society of Interior Designers announces Virtual Conference