Jerry Brown Promoted to Director of Media at ITEC 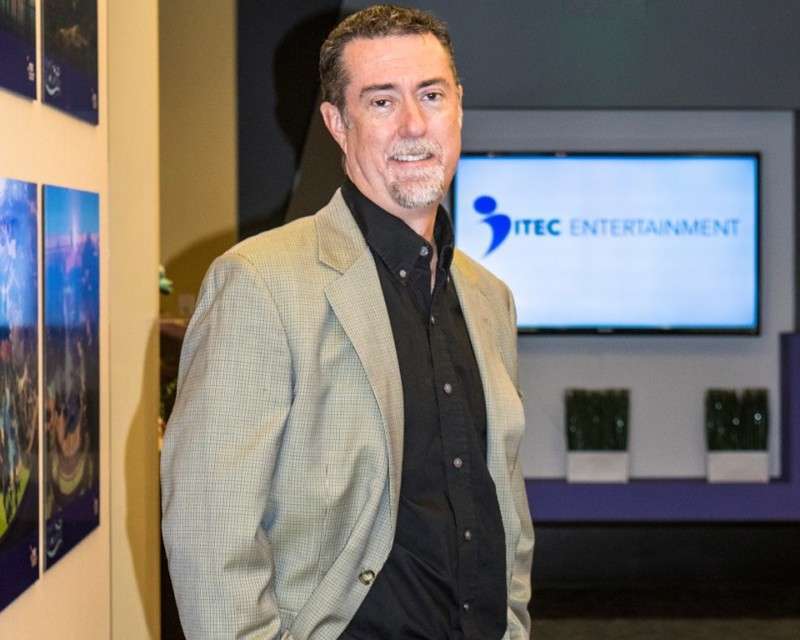 ITEC Entertainment Corporation announces that Jerry Brown has been promoted to the position of Director of Media. In this role, Jerry will lead ITEC Entertainment’s media production team of animators, special effects artists and motion graphics artists in creating cutting-edge media content for themed attractions, rides and special venue projects.

“Promoting Jerry to this new role allows us to capitalize on the growing demand for breakthrough guest experiences,” said Bill Coan, President of ITEC Entertainment. “Creating and delivering industry-leading immersive content and environments has always been core to what we do. Jerry’s expertise will enable us to build upon that heritage.”

As a 20-year industry veteran, Jerry has directed and produced media for numerous high-profile theme park attractions and immersive virtual reality experiences. His work includes the creation of media for award winning attractions around the world including projects for Universal Studios Florida, Sea World Orlando, Disney’s Epcot and destinations in Berlin, China and Dubai.

A pioneer in media, Jerry helped develop a technique for stereoscopic projection that was based on the guest’s point of view. He left the feature film business in 1997 to join the team producing visuals for the original Adventures of Spiderman attraction at Universal Studios Florida as lighting supervisor and compositor. Jerry’s other breakthroughs include creating visuals for a 2-minute, 360-degree animation for the first-ever virtual reality drop tower experience sponsored by NASA along with founding and publishing one of the largest U.S. circulated creative industry magazines for creative professionals.