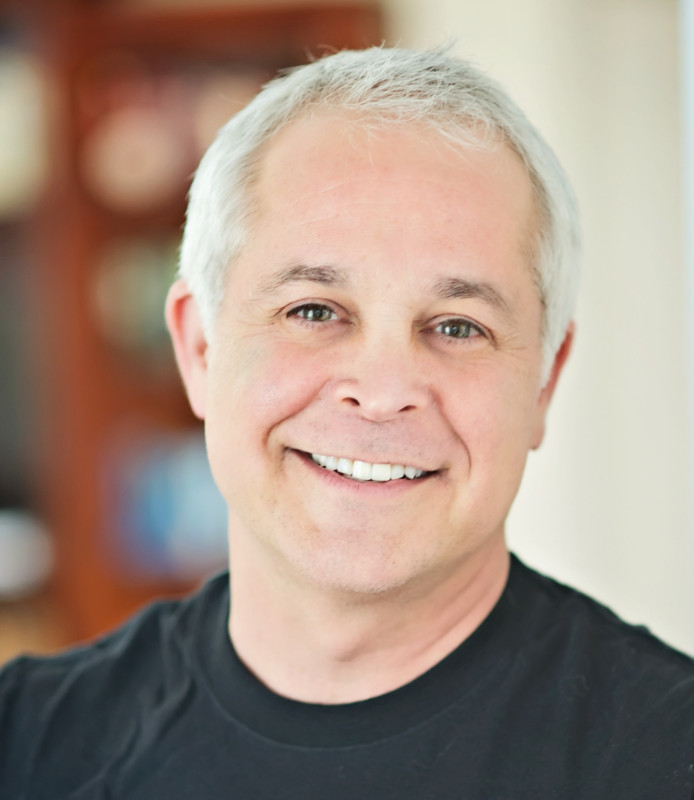 ITEC Entertainment Corporation, an industry leader of worldwide entertainment solutions, has announced that Seth Foster has joined the company as Senior Project Manager. In this position, he will help lead ITEC’s global team of designers, planners, and technologists throughout the development and construction of the company’s entertainment-based projects.

“Seth is a widely respected, seasoned executive of the themed entertainment industry,” said Bill Coan, President and CEO of ITEC Entertainment. “His depth of experience will deliver confidence and peace of mind to ITEC clients and build upon our heritage of excellence.”

Before joining ITEC Entertainment, Seth held a number of positions with prominent firms such as Universal Creative where he was Senior Show Producer and Whitewater West Attractions where he was Vice President of Business Development. Additional appointments include serving in senior leadership roles for The Walt Disney Studios, Sesame Workshop/Children’s Television Workshop, and UK-based Thomson Entertainment, among a number of other confidential, creative assignments.

Joe Kleimanhttp://wwww.themedreality.com
Raised in San Diego on theme parks, zoos, and IMAX films, InPark's Senior Correspondent Joe Kleiman would expand his childhood loves into two decades as a projectionist and theater director within the giant screen industry. In addition to his work in commercial and museum operations, Joe has volunteered his time to animal husbandry at leading facilities in California and Texas and has played a leading management role for a number of performing arts companies. Joe previously served as News Editor and has remained a contributing author to InPark Magazine since 2011. HIs writing has also appeared in Sound & Communications, LF Examiner, Jim Hill Media, The Planetarian, Behind the Thrills, and MiceChat His blog, ThemedReality.com takes an unconventional look at the attractions industry. Follow on twitter @ThemesRenewed Joe lives in Sacramento, California with his wife, dog, and a ghost.
Share
Facebook
Twitter
Linkedin
Email
Print
WhatsApp
Pinterest
ReddIt
Tumblr
Previous articleStatement From the Board, Lucas Museum of Narrative Art, On Plans to Build in Los Angeles
Next articlePixar and VR Pioneers to Keynote at InfoComm 2017’s TIDE Conference