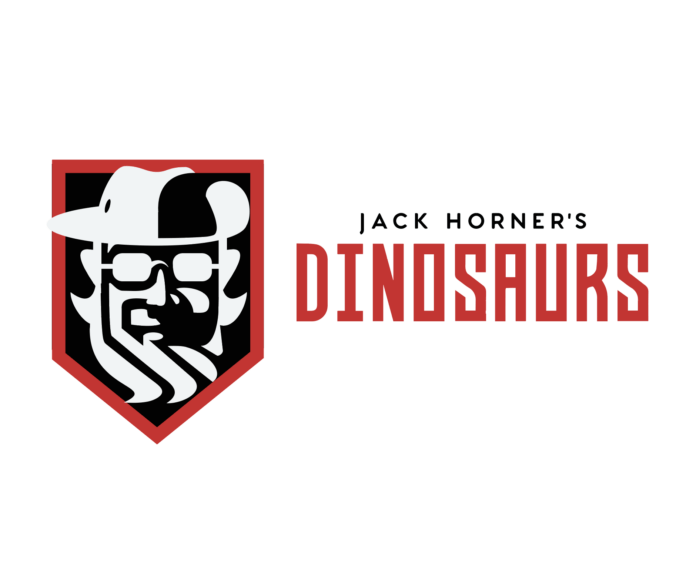 June 1st marked National Dinosaur Day and in honor The Horner Science Group has launched their second NFT Collection on the #OpenSea NFT Marketplace. This is a continuation of their commitment to the growing Jack Horner’s Dinosaurs NFT Community and to the use of art and blockchain technology to stimulate a vision of dinosaurs that is exciting, authentic, and passionate. The Origin Collection dinosaurs have gone a long way in disrupting visual perceptions of dinosaurs in popular media through the collaboration between paleontologist, Jack Horner, and the Paleo artist, Fabio Pastori.

Neoteny Collection sales will help further the funding of the Dinovision Paleontology Research and Education Foundation.

As the discoverer of the first dinosaur eggs and embryos in the Western Hemisphere, and the first paleontologist to theorize about the evidence of colonial nesting and parental care among dinosaurs, Jack loves neotenous dinosaur hatchlings!

Neoteny is a biological feature of newborns and young creatures which causes their parents to nurture them until they are ready to go into the world on their own. Jack Horner says: “Neotenous = extremely cute!”

Jack Horner’s Dinosaurs – The Neoteny Collection features 6 different dinosaur species, each species presenting themselves as five unique NFT characters with fun and individual personalities, adding to their collectible appeal. There is a total of 150 unique 1 of 1 NFTs for sale to benefit dinosaur science!

The theory that dinosaurs were ancestors of birds could not be clearer. So, it makes perfect sense that the Jack Horner’s Dinosaurs NFT Team have chosen to focus the second NFT Collection on these little darlings, each in their own mini collection dropping on OpenSea 2 weeks apart from each other:

The Horner Science Group is excited to celebrate the clever work of paleontologists who have discovered, collected, studied, and shared information with the world on rarely found dinosaur hatchlings from six different countries. In collaboration with the award-winning Disney and paleo artist, Phil Wilson, Jack Horner’s Dinosaurs is bringing a comical, cartoonish, and rare approach to authentic dinosaurs!