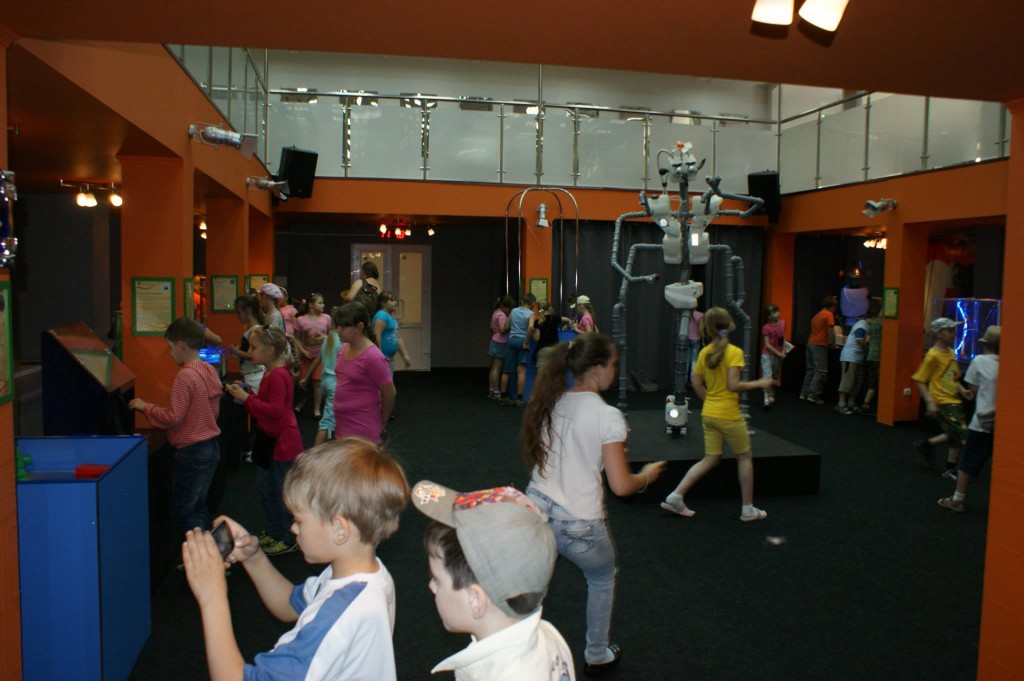 One of the priorities of “Innovation Russia 2020”, an initiative of the Russian Government, is the popularization of scientific and innovative activities in the country. Other countries have addressed similar mandates by creating interactive science centers and children’s museums. Europe counts over 400 such institutions, and there are more than 500 of them in the United States. The majority of activities in these centers are hands-on, where visitors can explore and interact with exhibits using all five of their senses. Studies have shown that these interactive experiences stimulate children’s learning, creativity, innovative thinking and curiosity. 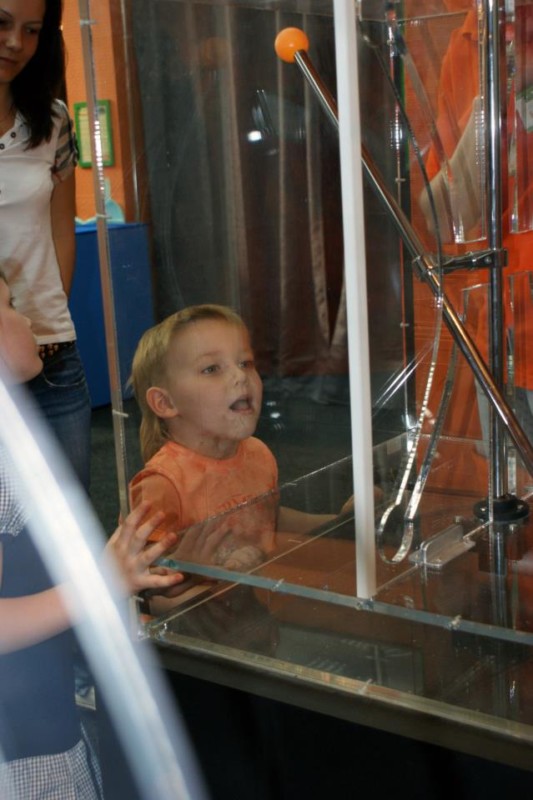 Russia currently houses 15 children’s museums, but until recently, these institutions had not yet reached the quality of their global counterparts. Founded in 2012, InnoPark, a children’s discovery park, is located in the largest city park in Moscow. In just its first year, it opened its doors to 40,000 visitors and welcomed more than 150 schools. On March 5, 2013, Russian President Vladimir Putin’s Agency of Strategic Initiatives chose InnoPark as one of the most efficient social projects in the country and recommended it for replication in the CIS region. The park offers an interactive museum, mini-planetarium, hall of mirrors and toddler area, as well as workshops and courses in robotics, electronics and physics.

InnoPark will serve as JRA’s exclusive marketing representative within Russia and the CIS for children’s museums and science centers through at least 2016. Through their collaboration, JRA and InnoPark hope to raise the bar for museums and science centers in Russia and the CIS. “We are excited to partner with JRA to increase the quantity and quality of children’s museums in Russia,” said InnoPark Director, Svetlana Motorina. We think JRA’s strengths in interactive design, coupled with InnoPark’s skill in developing engaging scientific content, will create vibrant learning experiences in Russia and the CIS that will improve Russia’s reputation in the museum industry and increase its overall innovation potential.” 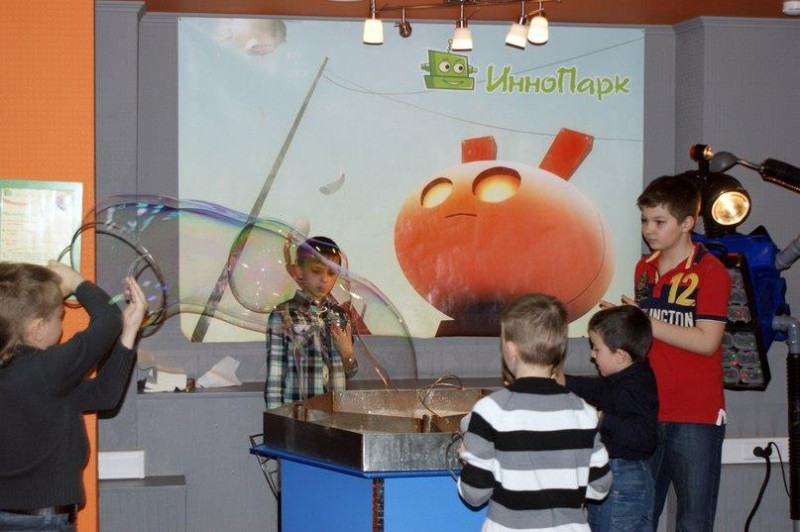 “InnoPark has proven that children’s museums and science centers can succeed in Russia and the CIS,” said Keith James, JRA’s Chief Executive Officer. “Their familiarity with this growing market and their passion for helping children learn make them the ideal partner for us, and we look forward to working together in developing dynamic museum and science centers for Russia’s children.”

Joe Kleimanhttp://wwww.themedreality.com
Raised in San Diego on theme parks, zoos, and IMAX films, InPark's Senior Correspondent Joe Kleiman would expand his childhood loves into two decades as a projectionist and theater director within the giant screen industry. In addition to his work in commercial and museum operations, Joe has volunteered his time to animal husbandry at leading facilities in California and Texas and has played a leading management role for a number of performing arts companies. Joe previously served as News Editor and has remained a contributing author to InPark Magazine since 2011. HIs writing has also appeared in Sound & Communications, LF Examiner, Jim Hill Media, The Planetarian, Behind the Thrills, and MiceChat His blog, ThemedReality.com takes an unconventional look at the attractions industry. Follow on twitter @ThemesRenewed Joe lives in Sacramento, California with his wife, dog, and a ghost.
Share
Facebook
Twitter
Linkedin
Email
Print
WhatsApp
Pinterest
ReddIt
Tumblr
Previous article
Utopia Entertainment to Design Beverly Hills Annual Holiday Program for Eighth Consecutive Year
Next article
Sky-Skan Releasing “To Space & Back” in Ultra Hi-Def, High Frame Rate Stereoscopic Version