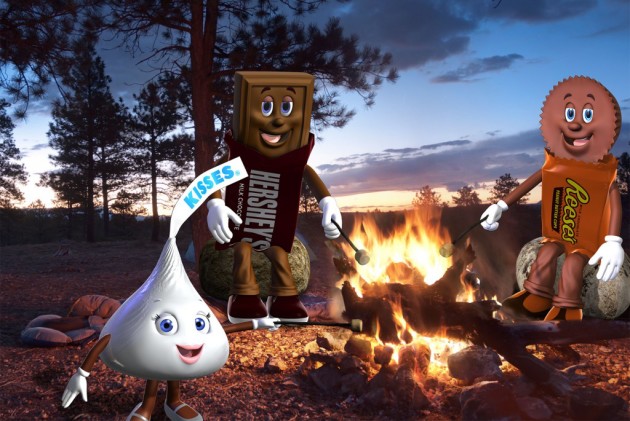 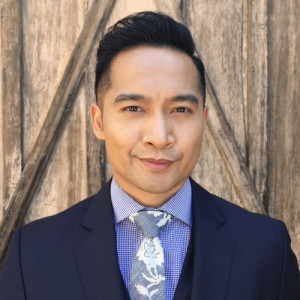 In his expanded role, Nocon is tasked with the development of third party business opportunities as well as with financial and operational management of projects for Jim Henson’s Creature Shop. His primary focus will be in the realms of themed entertainment attractions, live events, advertising campaigns, and special effects services for feature films, while continuing to nurture long-standing relationships and support existing clients within the entertainment industry. Additionally, he will serve as the business development liaison between the Burbank, CA and New York, NY locations of Jim Henson’s Creature Shop as well as the Henson Digital Puppetry Studio located in Hollywood, CA. Recently, the Creature Shop has completed projects for Nintendo at E3, and New Form Digital’s series for Vimeo “Oscar’s Hotel for Fantastical Creatures”, as well as creating the characters featured in advertising campaigns for Three Mobile in the UK and Joker in Paris. The Shop is currently in production on Word Party, The Jim Henson Company’s new animated series for Netflix.

“This is an exciting time for our Creature Shop. Jeremy is tenacious and resourceful, and he consistently excels at meeting and exceeding the needs of our clients. He has a proven track record of successful projects for the Shop within the entertainment, advertising, live entertainment, and theme park industries and he will continue to seek out and secure partnerships that allow the artists and designers of the Shop to shine,” said Henderson.

Nocon joined the Company in 2009 as Director of Business Development for Jim Henson’s Creature Shop. Since joining the team he has secured advertising projects with companies such as Kraft, Lending Tree, and Air New Zealand, as well as live event clients (Lady Gaga, Deadmau5), and themed attractions for Hershey’s Chocolate World and Georgia Aquarium. Prior to joining the Company, he served in various freelance producer roles on short and feature films for independent production companies such as SJC Entertainment, LLC in New York and Kat Scratch Films, LLC in Philadelphia. Nocon is a graduate of Rutgers University and earned his JD from Widener University School of Law. He is a member of the New Jersey Bar Association.

Joe Kleimanhttp://wwww.themedreality.com
Raised in San Diego on theme parks, zoos, and IMAX films, InPark's Senior Correspondent Joe Kleiman would expand his childhood loves into two decades as a projectionist and theater director within the giant screen industry. In addition to his work in commercial and museum operations, Joe has volunteered his time to animal husbandry at leading facilities in California and Texas and has played a leading management role for a number of performing arts companies. Joe previously served as News Editor and has remained a contributing author to InPark Magazine since 2011. HIs writing has also appeared in Sound & Communications, LF Examiner, Jim Hill Media, The Planetarian, Behind the Thrills, and MiceChat His blog, ThemedReality.com takes an unconventional look at the attractions industry. Follow on twitter @ThemesRenewed Joe lives in Sacramento, California with his wife, dog, and a ghost.
Share
Facebook
Twitter
Linkedin
Email
Print
WhatsApp
Pinterest
ReddIt
Tumblr
Previous articleLexington Design Recreates the ’60s For Beatles Memorabilia Tour
Next articleFrom Cranes to Cobras