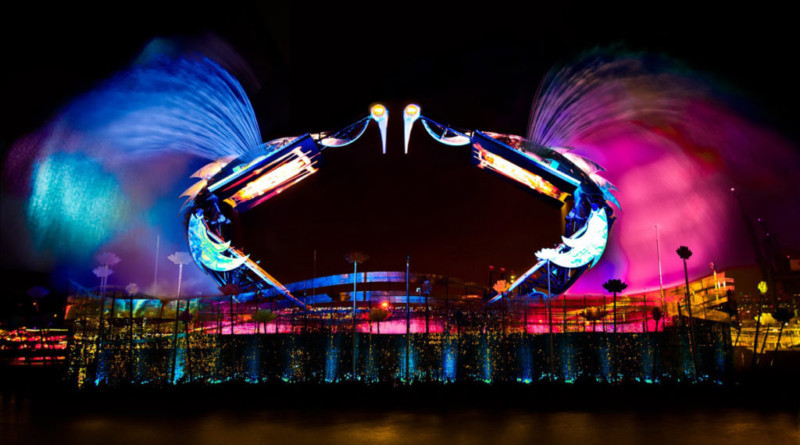 On Tuesday November 15th, 2016, the Themed Entertainment Association announced that the The Buzz Price Thea Award, recognizing a lifetime of distinguished achievements, has been awarded to EDC’s Founder, Chairman and Principal Designer, Jeremy Railton. 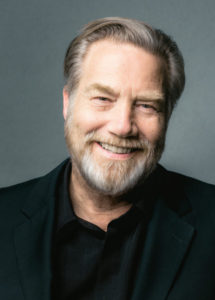 The diversity of Railton’s exceptional design career, lends himself to being, “one of the most versatile and prolific designers in entertainment, “says Judith Rubin, Editor of InPark Magazine. “He is a celebrated, creative force within multiple industries, including themed entertainment, immersive experience, gaming, television, and stage shows.” Having been recognized numerous times including 5 Thea Awards, 4 Emmys, and an Art Director’s Guild Award, it’s no question that he is a leader in the industry of entertainment design. With an abundance of grace and gratitude, Railton describes this new recognition as being, “an incredible honor, that was very unexpected. One of the most flattering parts of the award, is that it is given by past winners; people I have looked up to for many years and greatly respect. Here I am, realizing what an incredible journey I have been on throughout my career. It is incredibly rewarding.” 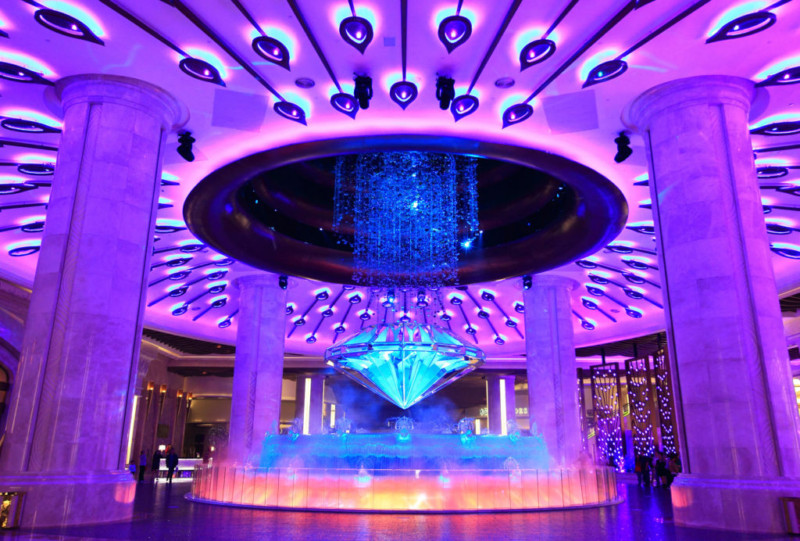 TEA founder Monty Lunde goes on to add that “Jeremy is individually imaginative while also being uniquely inclusive, supportive and mentoring to all who help make his creative visions real. He is constantly testing the boundaries of how to create ‘wow,’ but is conscious of real-world budgets and schedules. Jeremy represents the best of what our industry stands for and has elevated many others through his efforts and support.” 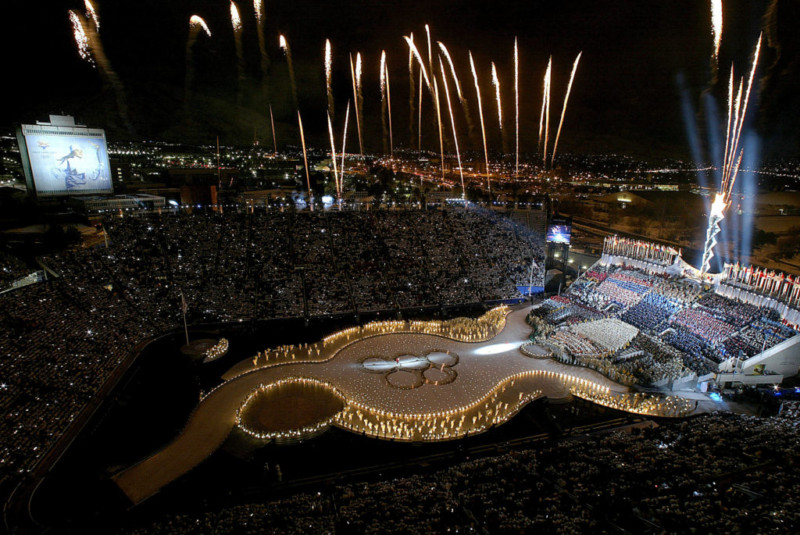 A short list of Railton and his EDC team’s accomplishments are listed below.

Joe Kleimanhttp://wwww.themedreality.com
Raised in San Diego on theme parks, zoos, and IMAX films, InPark's Senior Correspondent Joe Kleiman would expand his childhood loves into two decades as a projectionist and theater director within the giant screen industry. In addition to his work in commercial and museum operations, Joe has volunteered his time to animal husbandry at leading facilities in California and Texas and has played a leading management role for a number of performing arts companies. Joe previously served as News Editor and has remained a contributing author to InPark Magazine since 2011. HIs writing has also appeared in Sound & Communications, LF Examiner, Jim Hill Media, The Planetarian, Behind the Thrills, and MiceChat His blog, ThemedReality.com takes an unconventional look at the attractions industry. Follow on twitter @ThemesRenewed Joe lives in Sacramento, California with his wife, dog, and a ghost.
Share
Facebook
Twitter
Linkedin
Email
Print
WhatsApp
Pinterest
ReddIt
Tumblr
Previous articleTEA Announces Board Election Results
Next articleZanim8tion Choses AV Stumpfl Wings Vioso Software for AVATAR: Discover Pandora