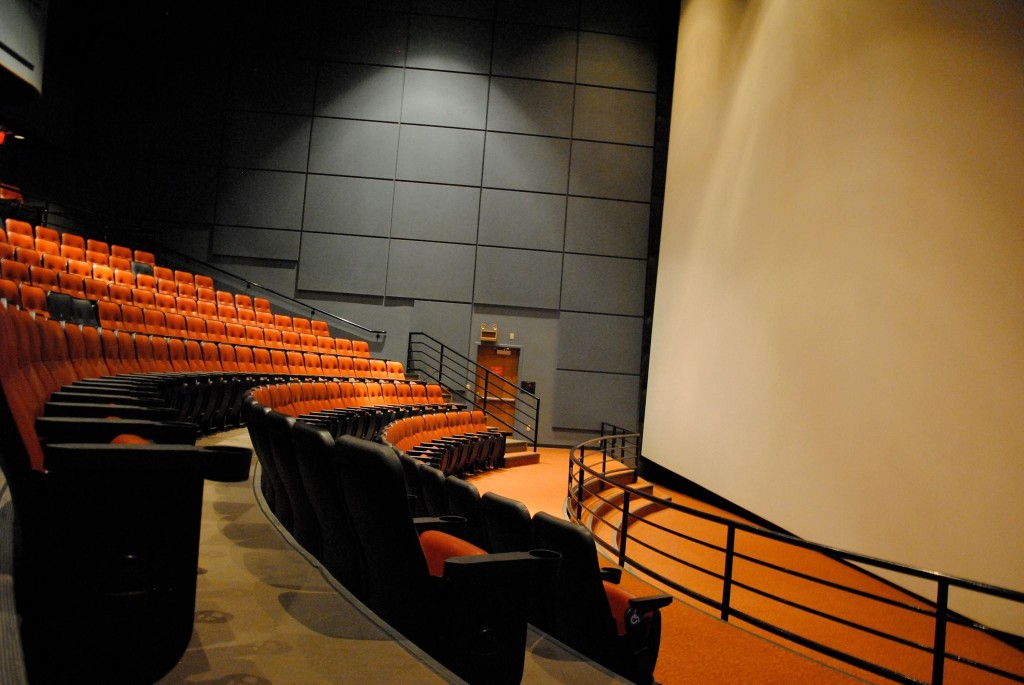 “Our giant screen theater has played an integral role in Kentucky Science Center’s science literacy mission for 25 years – so it was critically important for us to upgrade to the best solution on the market” said Joanna Haas, KSC’s Executive Director.  “D3D’s system design, coupled with RealD’s 3D technology, aligned perfectly with our needs.  This upgrade will allow KSC to present a brighter, sharper, more immersive giant screen experience.”

Don Kempf, D3D’s Founder and President, expressed excitement about D3D’s growth and future.“We’re thrilled that such a high percentage of the giant screen theaters that are choosing to make the switch to digital are selecting D3D as their integrator.  I think this speaks to the positive word-of-mouth generated by our prior integrations in the giant screen market as well as a high confidence and trust level among our clients.  This is particularly exciting as the pace of the transition away from film-based systems among giant screen theaters continues to accelerate.  D3D is poised to make a handful of really exciting announcements – new venues, laser systems, dome solutions, our first OEM technology, and more – all of which should make 2014 another breakthrough year.”

Joe Kleimanhttp://wwww.themedreality.com
Raised in San Diego on theme parks, zoos, and IMAX films, InPark's Senior Correspondent Joe Kleiman would expand his childhood loves into two decades as a projectionist and theater director within the giant screen industry. In addition to his work in commercial and museum operations, Joe has volunteered his time to animal husbandry at leading facilities in California and Texas and has played a leading management role for a number of performing arts companies. Joe previously served as News Editor and has remained a contributing author to InPark Magazine since 2011. HIs writing has also appeared in Sound & Communications, LF Examiner, Jim Hill Media, The Planetarian, Behind the Thrills, and MiceChat His blog, ThemedReality.com takes an unconventional look at the attractions industry. Follow on twitter @ThemesRenewed Joe lives in Sacramento, California with his wife, dog, and a ghost.
Share
Facebook
Twitter
Linkedin
Email
Print
WhatsApp
Pinterest
ReddIt
Tumblr
Previous article
Scott Lobaugh Promoted to Director of Business Solutions for Gateway Ticketing
Next article
LA’s Vortex Dome to Hold Symposium on Future of Fulldome