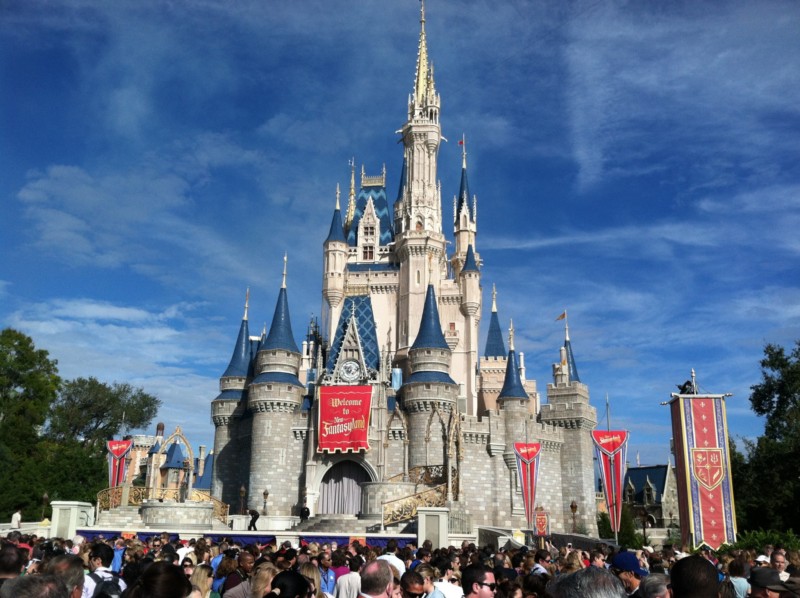 Chairman of Walt Disney Parks and Resorts Tom Staggs today announced key leadership changes across one of the world’s leading providers of family travel and leisure experiences to better position the organization for growth. Effective Feb. 1, Meg Crofton will fully assume her global role as president, Walt Disney Parks and Resorts Operations, U.S. and France — a position she has held since July 2011 — while concurrently serving as president of Walt Disney World. With Meg’s transition complete, George A. Kalogridis is named president of the Walt Disney World Resort, and Michael Colglazier is named president of the Disneyland Resort. Both Kalogridis’ and Colglazier’s roles also are effective Feb. 1.

“With all that we currently have in flight across our resort destinations in the U.S. and France, the time is right to move forward with this leadership transition,” said Staggs. “This group of Disney veterans has the knowledge and expertise needed to continue delivering on our legacy of creating unforgettable experiences that our guests have come to know and expect.”

Colglazier’s Disney career spans more than two decades across several areas of Walt Disney Parks and Resorts, including Operations, Global Development, Disney Photo Imaging, Operations Strategy and Technology and Strategic Planning. For the last several years, Colglazier has served as head of Disney’s Animal Kingdom Theme Park, where he has been instrumental in the planning and development of an Avatar-themed land. In prior leadership positions, he oversaw the creation and growth of Disney’s PhotoPass program and helped re-energize Innoventions at both Disneyland and Epcot through strategic partnerships.

“I am honored to have the opportunity to lead the Disneyland Resort and serve as a steward of both its heritage and its continued growth,” said Colglazier. “I am excited to work with the resort’s 25,000 Cast Members as we continue to carry out Walt Disney’s legacy of creating lasting memories for our guests, and I look forward to partnering with Anaheim and Orange County’s community and business leaders to ensure the continued economic vitality of our community and region. My family is just as excited as I am – and we all look forward to becoming part of the Disneyland family and Orange County community.”

“It has been a true privilege to serve as president of the Disneyland Resort and to lead the team that successfully opened one of the largest expansions in the resort’s history,” said Kalogridis. “I’m incredibly proud of all that we’ve accomplished during my tenure and know Michael and the Disneyland team will continue to build on the resort’s success and legacy for years to come.”

“I am excited to return to my roots and have the opportunity to lead our talented Walt Disney World Resort Cast. Throughout my 40-plus-year tenure, Disney has given me amazing opportunities to prepare me for this next chapter in my career. I look forward to again working with my Florida-based colleagues and reconnecting with Orlando’s community and business leaders,” added Kalogridis.

Added Staggs, “I wish George and Michael the best of luck in their new roles. They both bring a wealth of operational expertise, leadership and passion to these roles, which will contribute to the success of Walt Disney Parks and Resorts.”