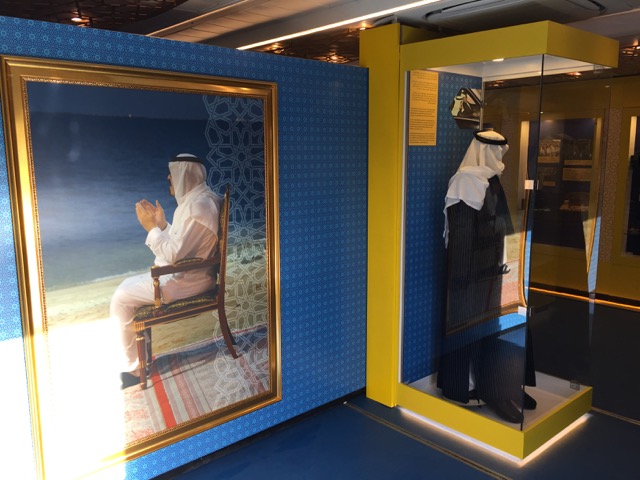 “King Abdullah: Values and Wisdom”, the Introductory Convoy of the 2018 King Abdullah Exhibition, recently debuted at the 31st Al Janadriyah National Festival for Heritage and Culture in Saudi Arabia. 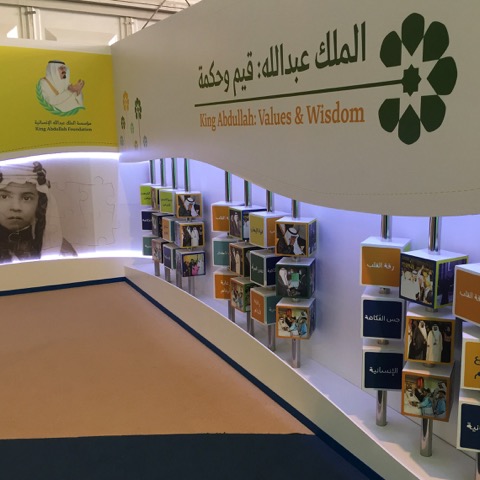 The collected artifacts, photographs and videos featured in the traveling exhibit are part of an intensive effort aimed at preserving King Abdullah’s legacy and promoting his values and wisdom, both locally and globally. The exhibit provides a glimpse of the preparations underway by the King Abdullah Foundation for a major exhibition in 2018.  Following Janadriyah, the convoy will travel to 19 other cities throughout the Kingdom. 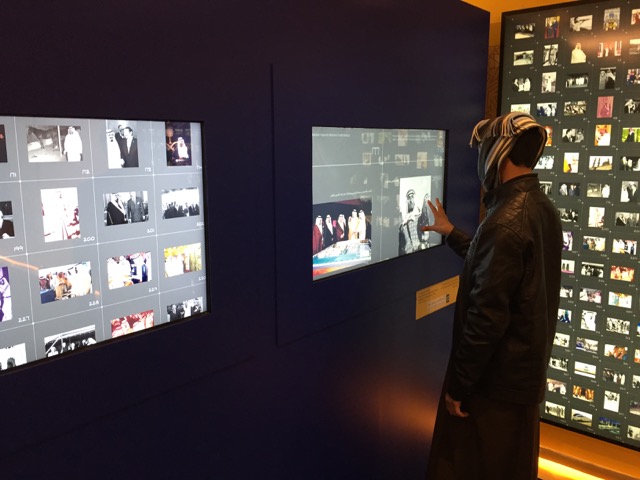 The experience begins with a three-dimensional map of where the convoy will be journeying throughout Saudi Arabia. Once inside the traveling exhibit trailer, guests can “Walk with the King,” viewing and digitally interacting with over 500 photographs of the late ruler. Visitors can then peruse a variety of King Abdullah’s personal effects, including garments, furniture and artwork. The exhibit concludes with “Stories of the King”, where guests can leave a video message about what this groundbreaking leader meant to them. The 50-square-meter exhibit has welcomed over 5,000 people per day since its opening. 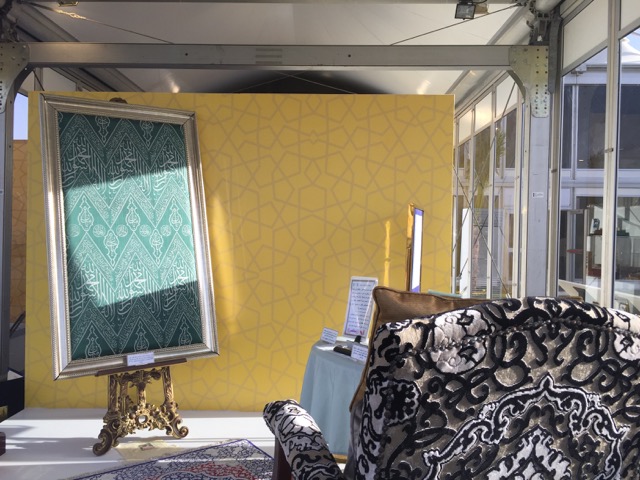 “King Abdullah: Values and Wisdom” is an initiative of the King Abdullah Foundation, which seeks to sustain King Abdullah’s vision for a better world based on the virtues he espoused of justice, virtue, peace, and humanity. The History Factory, Jack Rouse Associates (JRA), and The Brand Experience worked together to conceptualize, design and produce the King Abdullah Introductory Convoy for the Foundation.

Joe Kleimanhttp://wwww.themedreality.com
Raised in San Diego on theme parks, zoos, and IMAX films, InPark's Senior Correspondent Joe Kleiman would expand his childhood loves into two decades as a projectionist and theater director within the giant screen industry. In addition to his work in commercial and museum operations, Joe has volunteered his time to animal husbandry at leading facilities in California and Texas and has played a leading management role for a number of performing arts companies. Joe previously served as News Editor and has remained a contributing author to InPark Magazine since 2011. HIs writing has also appeared in Sound & Communications, LF Examiner, Jim Hill Media, The Planetarian, Behind the Thrills, and MiceChat His blog, ThemedReality.com takes an unconventional look at the attractions industry. Follow on twitter @ThemesRenewed Joe lives in Sacramento, California with his wife, dog, and a ghost.
Share
Facebook
Twitter
Linkedin
Email
Print
WhatsApp
Pinterest
ReddIt
Tumblr
Previous article
LEGOLAND Japan Opens in Nagoya
Next article
Expo 2017 Astana Conceptual Designs

Saudi Entertainment and Amusement Expo returns to Riyadh May 28-30, 2023