Venlo, The Netherlands — Lagotronics Projects has developed a new and innovative ride concept, called the GameChanger. Called “an ultimate rotating 3D gaming platform,” it is the first of its kind in the theme park business.

The GameChanger is a 3D game ride which provides large capacity of guests in a relatively small area. Guests get into a vehicle on a revolving platform that rotates like a carousel – and after every turn, get to play an immersive 3D game. 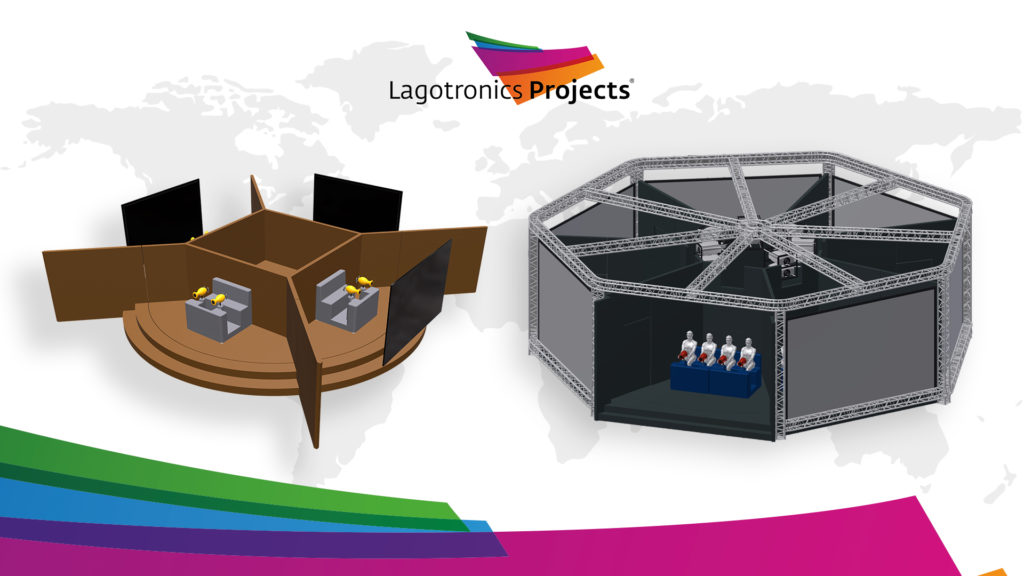 With fantasy shooters installed on the vehicles, guests not only play 3D video games, but it’s also possible to aim and hit physical targets integrated in the scenery. To enhance the experience even further, the ride can be extended with special effects, score monitors, scenery and animatronics.

The first GameChanger is about to open in Shimao’s Skyscraper City, Shishi. According to the schedule the ride will open in the autumn of 2016.

Joe Kleimanhttp://wwww.themedreality.com
Raised in San Diego on theme parks, zoos, and IMAX films, Joe Kleiman would expand his childhood loves into two decades as a projectionist and theater director within the giant screen industry. In addition to his work in commercial and museum operations, Joe has volunteered his time to animal husbandry at leading facilities in California and Texas and has played a leading management role for a number of performing arts companies. Joe has been News Editor and contributing author to InPark Magazine since 2011. HIs writing has also appeared in Sound & Communications, LF Examiner, Jim Hill Media, and MiceChat. His blog, ThemedReality.com takes an unconventional look at the attractions industry. Follow on twitter @ThemesRenewed Joe lives in Sacramento, California with his fiancé, two dogs, and a ghost.
Share
Facebook
Twitter
Linkedin
Email
Print
WhatsApp
Pinterest
ReddIt
Tumblr
Previous articleDavid Price to Advise JBA’s Artistic Engineering Group
Next articlePGAV Destinations Designs Wild New African Area for Louisville Zoo