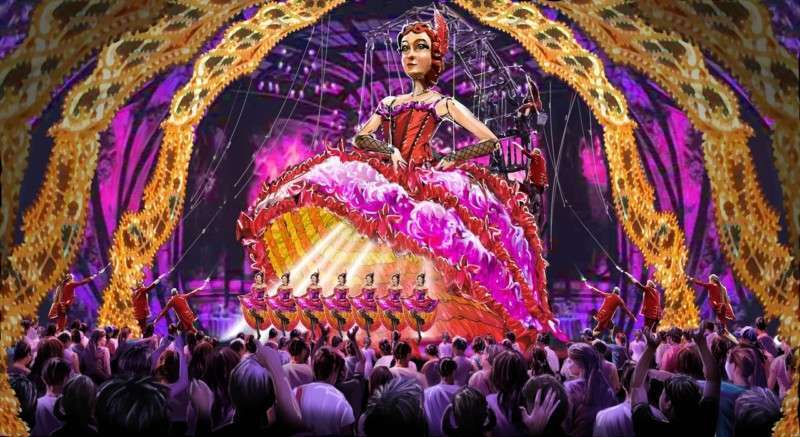 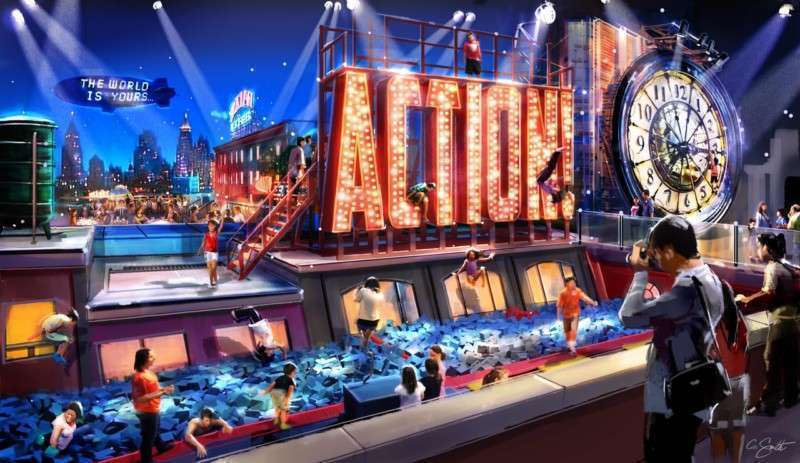 Working in collaboration with Legacy clients Indonesia’s CT Corp and the Trans Studio team, Legacy Entertainment has helped to design an all-new, indoor theme park for Bali, Indonesia. Set to debut in early 2019, the project is being described as “The World’s First Social Media Theme Park.” Marcus King, Legacy’s Managing Director of Project Management, sheds more light: “In the film and television world, everything is ‘designed for camera,’ and this new park served as our creative team’s way into the concept of designing a ‘social media’ destination. Nowadays, everyone is viewing the world through their smart phone cameras, so we thought it could be an exciting idea to draw that parallel by creating the world’s first park specifically ‘designed for camera.’” 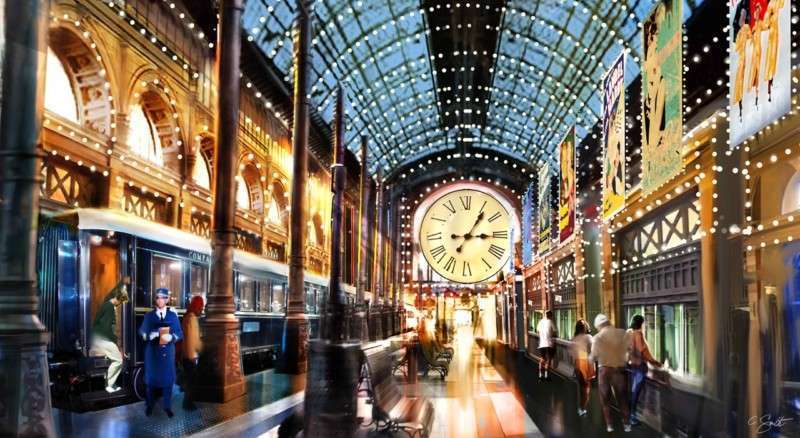 Extending the partnership between Legacy and client CT Corp even further will be the 2019 premier of Trans Studio Cibubur, currently being developed under the working name “Trans Studio Action Zone.” Located in Cibubur, Indonesia (near Jakarta), the park will be completely independent in its design and themes from the other Trans Studio parks, and will, instead, focus on action stories told through the realization of richly-themed environments. According to Lee Roe, Legacy’s Senior Creative Director, “Not only will Trans Studio Action Zone push the boundaries for immersive world-building in Southeast Asia, but it will also feature rides and attractions on-par with the best parks in the world.”

Specific details about the signature attractions to be featured within the Trans Studio parks will be made at an upcoming date. 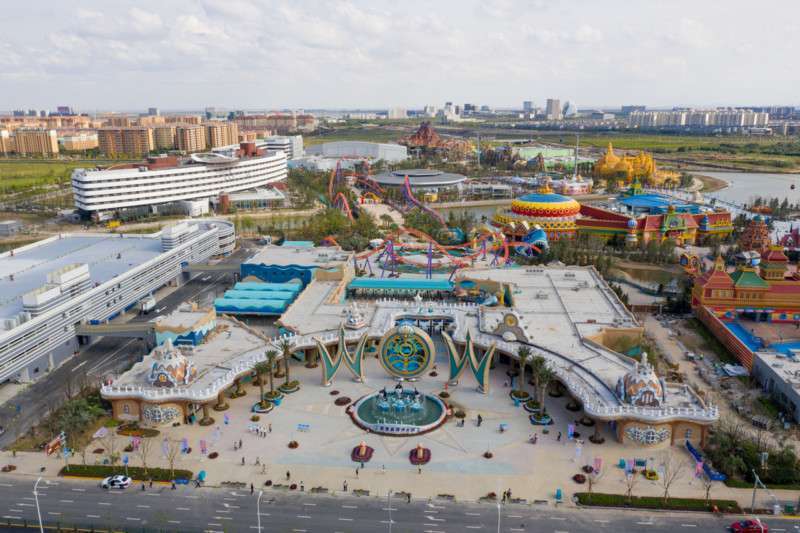 After five years of development and construction, the Legacy-designed Shanghai Haichang Ocean Park officially debuted November 16, 2018, near the city’s Dishui Lake. The 73-acre theme park, built at a cost of $795 million, is the first park of its kind in Northeast China, and is expected to draw between 5-6 million visitors annually. Among its primary features are seven main pavilions, three large show venues, and an assortment of family and thrill rides, including the world’s longest rapids ride. Barry Kemper, Legacy’s Chief Operating Officer, stated, “Our goal for Legacy Entertainment is to only work with great partners, and Haichang is a shining example of why that approach is so important. We hope and believe that this brand new park will become a model for China’s emerging and evolving zoological industry.”

Reflecting on Legacy’s latest achievements, Mr. Jeffs commented, “It’s an exciting time when you get to announce the start of two new stories – the birth of two great new theme parks – while at the same witness the incredible next chapter – the grand opening – of another one that we’ve cared so deeply about for five years. With every project we take on, our goal is to push boundaries, break rules, and give audiences something they’ve never seen, felt, or experienced before. I can say with a great deal of confidence that all three of these theme parks will do all this, and much more, in spectacular fashion.”

The announcements also align with the evolution of Legacy Entertainment itself. During IAAPA 2018, the company officially unveiled its new name, brand evolution and corporate design to members of the global, themed entertainment industry. In addition, Mr. Jeffs presented a speech to IAAPA attendees (November 14), entitled “Applying Immersive Theater Trends to Theme Parks and Attractions.” The talk revealed an exclusive look at how companies such as Legacy Entertainment can successfully apply trends from immersive theater attractions into the realms of theme parks, museums, retail and other location-based venues, as guests continue to look for deeper levels of immersion and interactions from these experiences.

Joe Kleimanhttp://wwww.themedreality.com
Raised in San Diego on theme parks, zoos, and IMAX films, InPark's Senior Correspondent Joe Kleiman would expand his childhood loves into two decades as a projectionist and theater director within the giant screen industry. In addition to his work in commercial and museum operations, Joe has volunteered his time to animal husbandry at leading facilities in California and Texas and has played a leading management role for a number of performing arts companies. Joe previously served as News Editor and has remained a contributing author to InPark Magazine since 2011. HIs writing has also appeared in Sound & Communications, LF Examiner, Jim Hill Media, The Planetarian, Behind the Thrills, and MiceChat His blog, ThemedReality.com takes an unconventional look at the attractions industry. Follow on twitter @ThemesRenewed Joe lives in Sacramento, California with his wife, dog, and a ghost.
Share
Facebook
Twitter
Linkedin
Email
Print
WhatsApp
Pinterest
ReddIt
Tumblr
Previous article3D Live creates 3D dance party finale for Dreamworks Trolls The Experience
Next article2018 IAAPA Brass Ring winners showcase international excellence in marketing, products, and shows