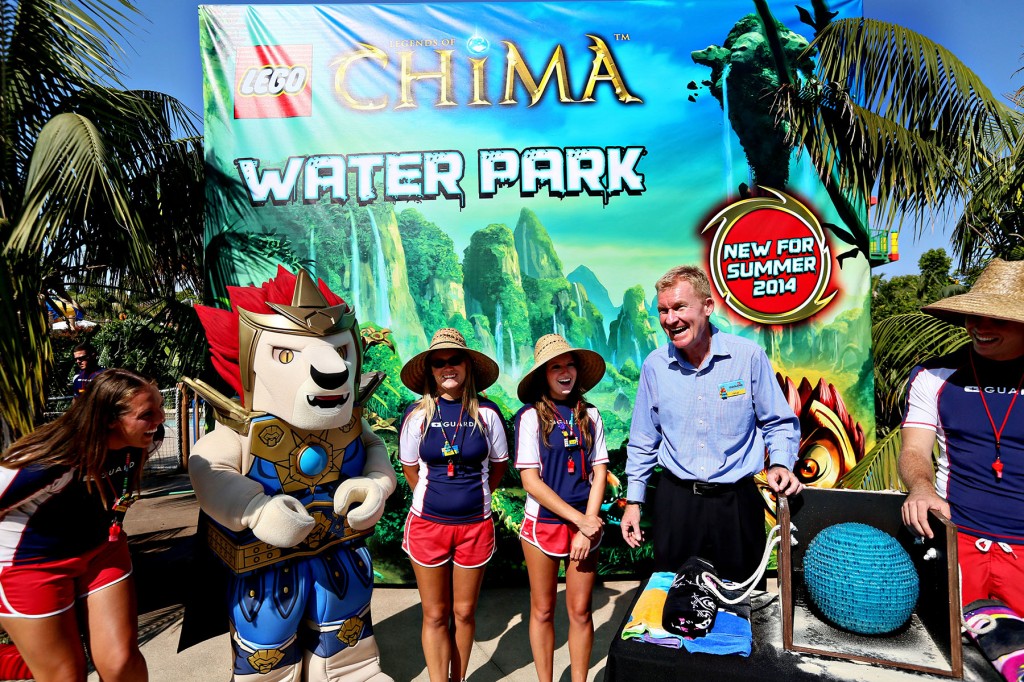 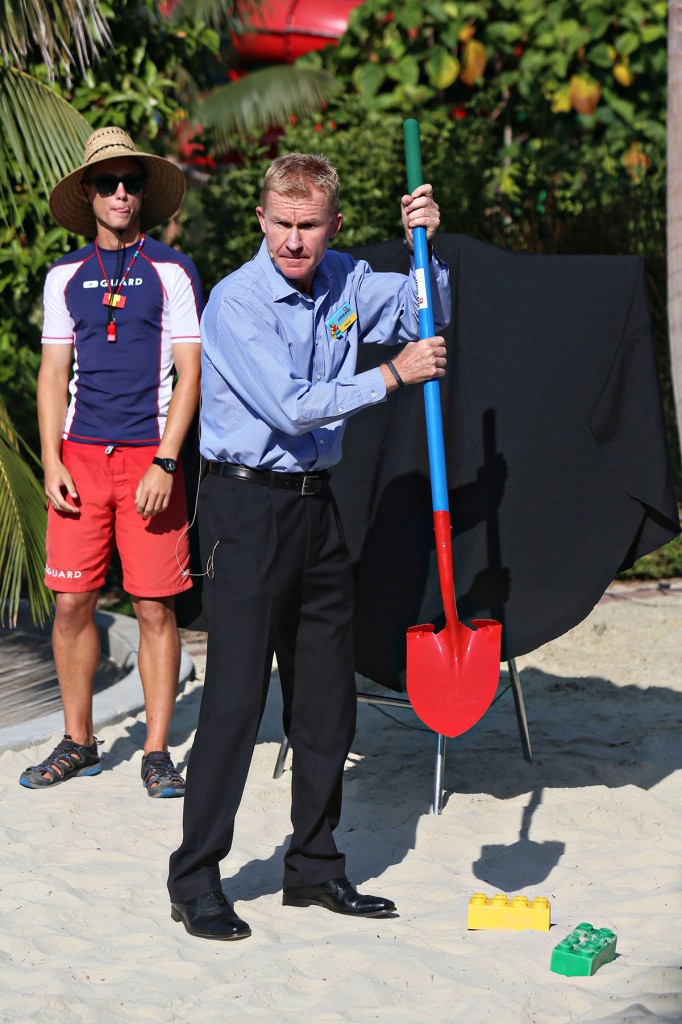 “2014 is a big investment year for us. A great corner stone to the Resort’s success is listening to our guests and striving to increase the value of their experience,” said General Manager Peter Ronchetti. “We are excited to build an entirely new Water Park based on the LEGO Chima product line immersing children and their families into an interactive world of play!”

Four of eight main areas of the 3 acre Water Park were introduced today: Lion Temple Wave Pool – The centerpiece of the new Water Park where guests make their way through a LEGO® archway and into an interactive wave pool designed for families with young children. Water cascades down an iconic 30-foot tall floating “Mount Cavora” which shows the eight animals representing each animal tribe. Cragger’s Swamp  – This hands-on water play area invites guests to ride water slides, blast water cannons and jets and slide through the head of a massive crocodile.  Eglor’s Build-A-Boat – Following in the unique interactive play experience introduced with Build-A-Raft River at LEGOLAND Water Park, Eglor’s Build-A-Boat gives children the opportunity to use their creativity and bring their imaginations to life. Young guests can build their own boat and learn how to change the currents, build and dodge obstacles and race against their friends. Wolves’ Cantina – This is the place to grab a bite when guests get hungry! Enjoy tasty food surrounded by collectibles gathered by the clever wolf tribe. 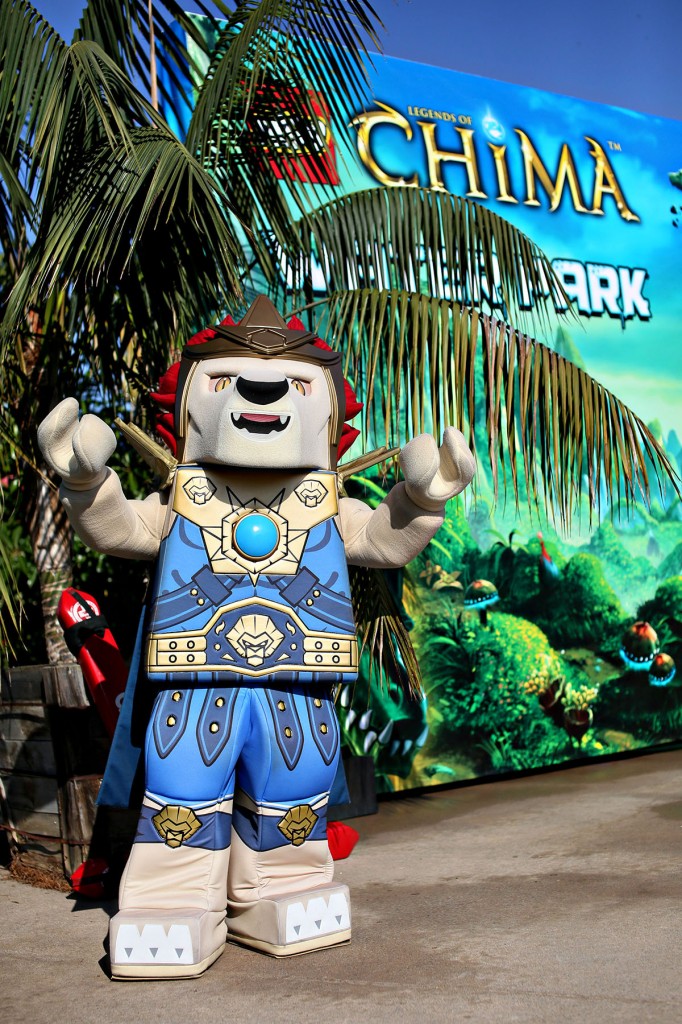 “LEGOLAND California opened its gates in 1999, expanded with SEA LIFE® Aquarium in 2008, we opened the world’s first LEGO themed Water Park in 2010 and the nation’s first LEGOLAND Hotel this year. It only seems fitting that we give our guests another ‘present’ and reason to keep coming back in our fifteenth year!” Ronchetti stated.

Joe Kleimanhttp://wwww.themedreality.com
Raised in San Diego on theme parks, zoos, and IMAX films, InPark's Senior Correspondent Joe Kleiman would expand his childhood loves into two decades as a projectionist and theater director within the giant screen industry. In addition to his work in commercial and museum operations, Joe has volunteered his time to animal husbandry at leading facilities in California and Texas and has played a leading management role for a number of performing arts companies. Joe previously served as News Editor and has remained a contributing author to InPark Magazine since 2011. HIs writing has also appeared in Sound & Communications, LF Examiner, Jim Hill Media, The Planetarian, Behind the Thrills, and MiceChat His blog, ThemedReality.com takes an unconventional look at the attractions industry. Follow on twitter @ThemesRenewed Joe lives in Sacramento, California with his wife, dog, and a ghost.
Share
Facebook
Twitter
Linkedin
Email
Print
WhatsApp
Pinterest
ReddIt
Tumblr
Previous article
Gettin’ wild in Las Vegas
Next article
Waterpark Innovation