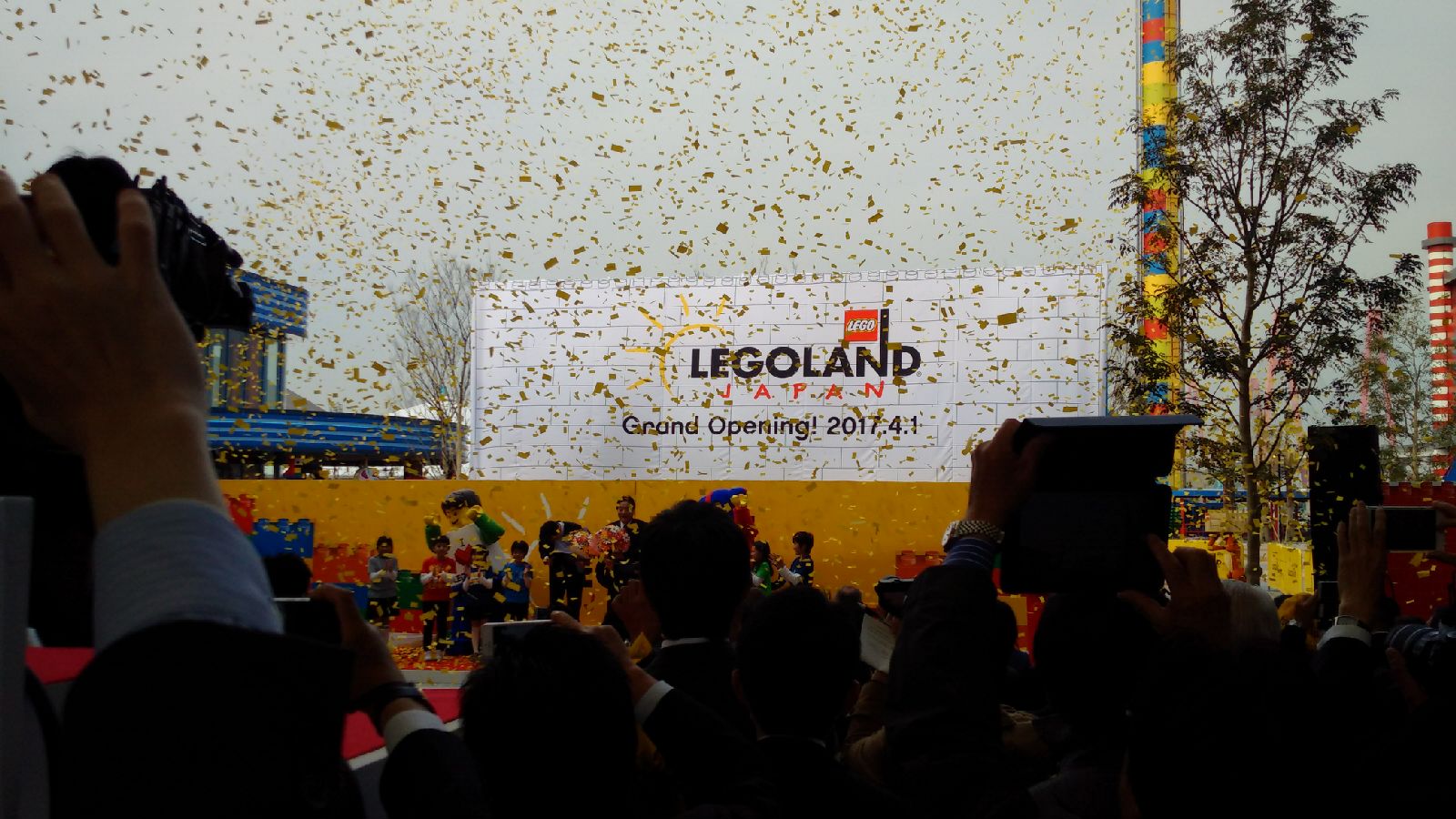 Merlin Entertainments announces the opening of LEGOLAND® Japan, the second largest theme park market in the world. Ideally positioned for Japan’s population of 127 million, the park is located in Nagoya, Japan’s third-largest city.

LEGOLAND® Japan has more than 40 rides, shows and attractions, including the first Augmented Reality ride in a LEGOLAND® park. The park has seven different lands and 10,000 LEGO® models, including a 2.1-metre high reproduction of Nagoya Castle.

Merlin also unveiled the world’s first LEGOLAND® themed train on Nagoya’s Aonami line, allowing guests to begin their LEGOLAND® experience before they arrive at the park. The attraction is Merlin’s eighth LEGOLAND® Park, and follows the opening of LEGOLAND® Dubai in October 2016. Merlin has announced its intention to open a LEGOLAND Park in South Korea and there are plans for further parks in North America and China.

LEGOLAND® Japan is set to open a 252-room themed hotel and a SEA LIFE Centre in early Summer 2018 as Merlin looks to develop each of its theme parks into destination resorts.

John Jakobsen, Chief New Openings Officer, said: “We’re excited to bring the much-loved LEGOLAND® Park to Japan, and build upon our success in Europe, the US and Asia. Japan is the largest theme park market outside of North America and represents a fantastic opportunity to further embed the LEGOLAND experience after successful launches of two LEGOLAND® Discovery Centres in Tokyo and Osaka in preceding years. This investment further confirms our commitment to expanding in the important Asian market and complements our existing attractions in the region, including 15 Midway attractions and LEGOLAND® Malaysia. Today’s announcement marks further progress towards Merlin’s stated ambition of opening four LEGOLAND® Parks before the end of 2020.”