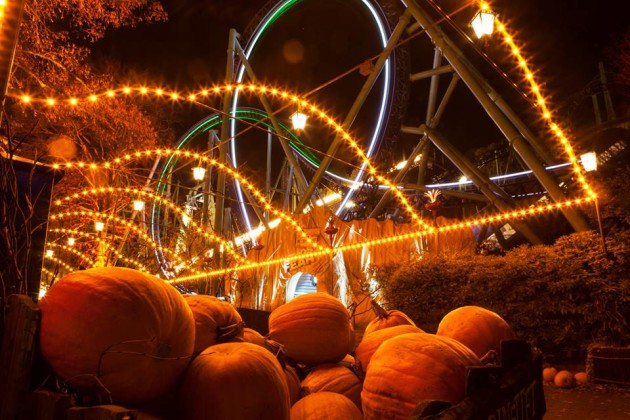 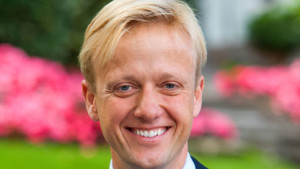 “Andreas’ industry knowledge is deep, and he has strong relationships with a number of key leaders worldwide. These attributes, combined with his strong and enthusiastic commitment to the global attractions industry, will make him an excellent leader for IAAPA,” said Roland Mack, managing partner of Europa-Park in Rust, Germany and chairman of the IAAPA Governance Committee, the member-led group responsible for nominating the second vice chairman to the board of directors.

Andersen has been in the attractions industry since 2001. He was named CEO and president of Liseberg Group in 2011. From 2008 to 2011, Andersen was executive director of IAAPA’s regional office in Europe. In that role he was responsible for membership sales and service, program development, government affairs, and managing the Euro Attractions Show (EAS) conference and trade show.

He served as vice president and chief operating officer of the legendary Tivoli amusement park and pleasure garden in Copenhagen, Denmark from 2004 to 2008. From 2002 to 2004, Andersen was executive assistant/company lawyer for Tivoli, where he managed investor relations, strategy development, and legal issues. Andersen started his industry career in a consultancy role as project coordinator at Tivoli.

Andersen has been a member of the IAAPA Board of Directors since 2014, including serving on the Executive and Finance Committee in 2015. He has been the chairman of IAAPA’s European Regional Advisory Committee since 2014 and a member of the committee since 2011. He also served on the association’s Strategic Planning and Nominating (now Governance) Committees. Andersen was the chairman of the IAAPA European Government Relations Subcommittee from 2011 to 2013.

Andersen has a candidatus degree (master’s) in law from Copenhagen University. He also has a bachelor’s degree in financial and accounting management and business administration from Copenhagen Business School.

Joe Kleimanhttp://wwww.themedreality.com
Raised in San Diego on theme parks, zoos, and IMAX films, InPark's Senior Correspondent Joe Kleiman would expand his childhood loves into two decades as a projectionist and theater director within the giant screen industry. In addition to his work in commercial and museum operations, Joe has volunteered his time to animal husbandry at leading facilities in California and Texas and has played a leading management role for a number of performing arts companies. Joe previously served as News Editor and has remained a contributing author to InPark Magazine since 2011. HIs writing has also appeared in Sound & Communications, LF Examiner, Jim Hill Media, The Planetarian, Behind the Thrills, and MiceChat His blog, ThemedReality.com takes an unconventional look at the attractions industry. Follow on twitter @ThemesRenewed Joe lives in Sacramento, California with his wife, dog, and a ghost.
Share
Facebook
Twitter
Linkedin
Email
Print
WhatsApp
Pinterest
ReddIt
Tumblr
Previous articleSpectacular Events, Art, and Performances Coming to London in 2016
Next articleLexington Design Recreates the ’60s For Beatles Memorabilia Tour