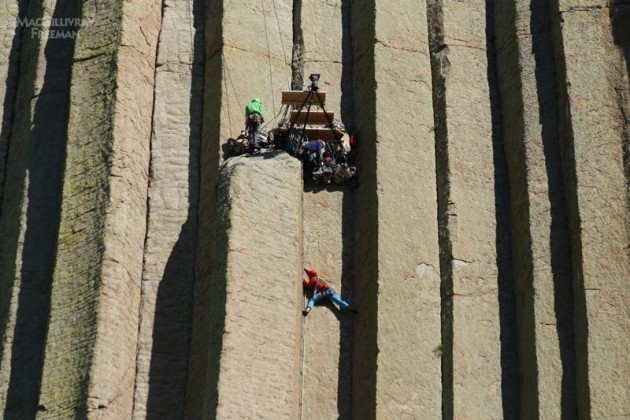 Laguna Beach, CA, USA (August 21, 2015) – For the first time ever, MacGillivray Freeman Films, a leading independent producer and distributor of films for IMAX and giant-screen theaters, has expanded into the world of television production with an 8-part half-hour series, ‘America. The Beautiful.’  The series premiered August 9 on Travel Channel.

Narrated by Academy Award winner Robert Redford, ‘America. The Beautiful.’ features America’s most beloved national parks and wilderness areas and kicks off the 100-year anniversary celebration of the U.S. National Park Service that will culminate next year.  ‘America. The Beautiful’ airs every Sunday at 7:00 p.m. and 7:30 p.m.ET/PT in back-to-back episodes for four weeks, concluding at the end of August.

MacGillivray Freeman Films brings an IMAX-quality production into the television production realm using 70mm film and high quality 4, 5 and 6K digital footage that is rarely used in non-fiction television, ensuring that high-quality image-capture and the integrity of the image is preserved on smaller screens. This new direction for the Company comes after a successful launch of more than 10 hours of original digital programing for its One World One Ocean campaign, the largest multi-platform ocean awareness campaign of its kind.

Greg MacGillivray, Oscar-nominated producer/director, shares, “The powerful visual storytelling of MacGillivray Freeman Films is perfectly suited to 4K television with its pristine, high-quality image.  We use the most cutting-edge 3D, digital and IMAX technologies available. Now that distributors of broadcast, cable, satellite and streaming media are exploring higher resolution formats, it feels like the most organic next step for our company.” 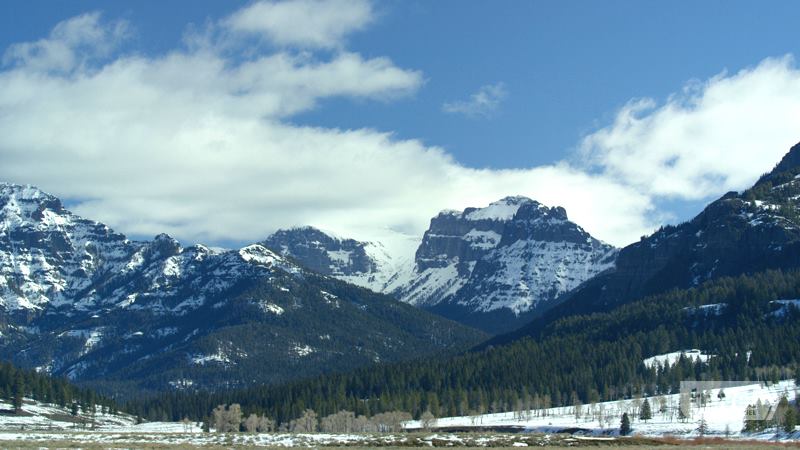 MacGillivray Freeman Films shot ‘America. The Beautiful.’ simultaneously while shooting their next film for IMAX and giant screen theaters, ‘National Parks Adventure,’ also narrated by Robert Redford and presented by Expedia, Inc. in association with Brand USA, the destination marketing organization for the United States, with support from the Giant Dome Theater Consortium.  The 3D film is scheduled for global release on February 12, 2016 to coincide with the National Park Service’s 2016 centennial celebration.  These two multi-media documentaries serve as part of MacGillivray Freeman’s National Parks awareness project meant to reinvigorate the interest and preservation of America’s parks and treasured landscapes.

MacGillivray Freeman Films has hired Grady Candler, a seasoned documentary filmmaker and Executive Producer on ‘America.The Beautiful.’ to drive the efforts behind this new division of the company.  Candler has worked in film and TV production for more than two decades and has produced a wide-range of non-fiction films, series and specials for companies such as Disney, Paramount, NBC, CBS, National Geographic and Discovery. 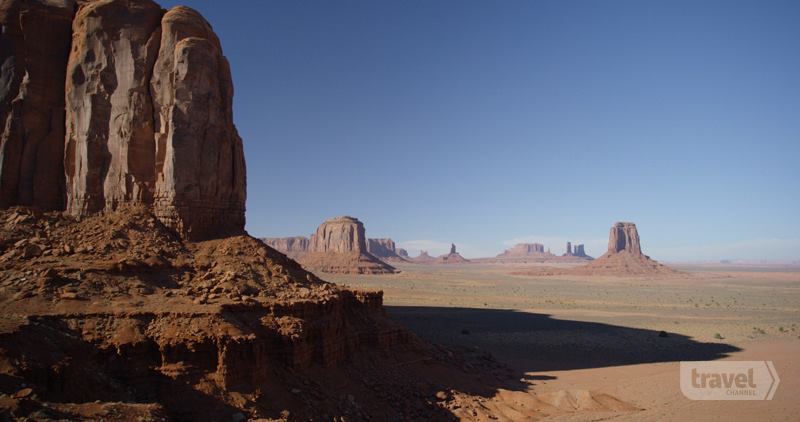 “We are thrilled to have Grady Candler on board,” says MacGillivray Freeman Films President and Producer, Shaun MacGillivray. “His passion for environmental and nature-focused projects align with our company’s mission of producing high-quality entertainment experiences in extraordinary locations that enrich people’s lives and inspire a greater appreciation for the natural world.”

“This is an exciting time for MacGillivray Freeman Films as we continue to grow our vision and expand into multiple mediums of storytelling,” shares Grady Candler. “Our goal is to produce high-quality programming that continues the MacGillivray Freeman tradition of creating compelling imagery and unique stories that have driven the incredible success of their IMAX films.” 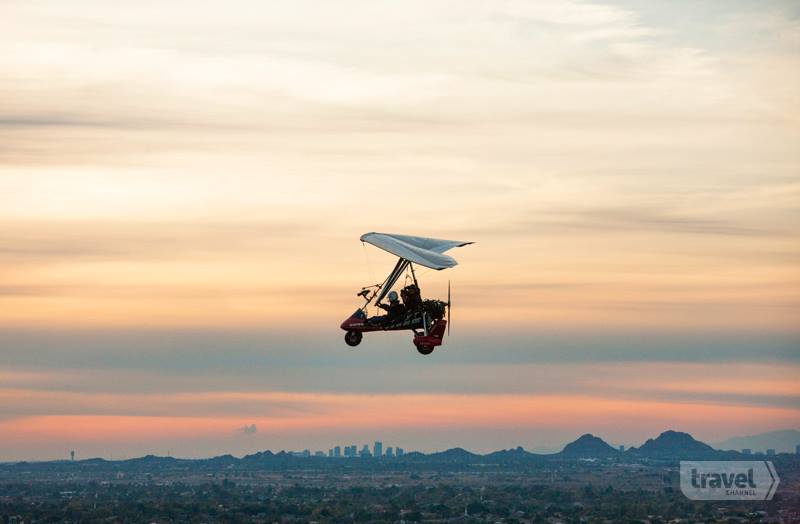 For more than 50 years, MacGillivray Freeman Films has been making documentary films, starting with surf documentaries in the mid-60s transitioning to IMAX films in the mid-70s and now having made 38 IMAX films and blockbuster documentaries such as Everest and The Living Sea. The company has become known industry-wide for their artistry and successful blend of education and entertainment as well as their celebration of science and the natural world shot in the highest-quality filmmaking technologies.  The Company is the first documentary filmmaking company to gross $1 billion in worldwide ticket sales.

In addition to ‘National Parks Adventure,’ the company is developing a number of television series and a new giant-screen film, Dream Big: Engineering Wonders of the World about the world’s most fascinating engineering marvels and what it took to build them.

Joe Kleimanhttp://wwww.themedreality.com
Raised in San Diego on theme parks, zoos, and IMAX films, InPark's Senior Correspondent Joe Kleiman would expand his childhood loves into two decades as a projectionist and theater director within the giant screen industry. In addition to his work in commercial and museum operations, Joe has volunteered his time to animal husbandry at leading facilities in California and Texas and has played a leading management role for a number of performing arts companies. Joe previously served as News Editor and has remained a contributing author to InPark Magazine since 2011. HIs writing has also appeared in Sound & Communications, LF Examiner, Jim Hill Media, The Planetarian, Behind the Thrills, and MiceChat His blog, ThemedReality.com takes an unconventional look at the attractions industry. Follow on twitter @ThemesRenewed Joe lives in Sacramento, California with his wife, dog, and a ghost.
Share
Facebook
Twitter
Linkedin
Email
Print
WhatsApp
Pinterest
ReddIt
Tumblr
Previous articleWyatt Design Group Completes Master Plan for New Vietnamese Themed Resort
Next articleSG Studios Delivers Optimus Prime and Batman Sculptures to Shanghai