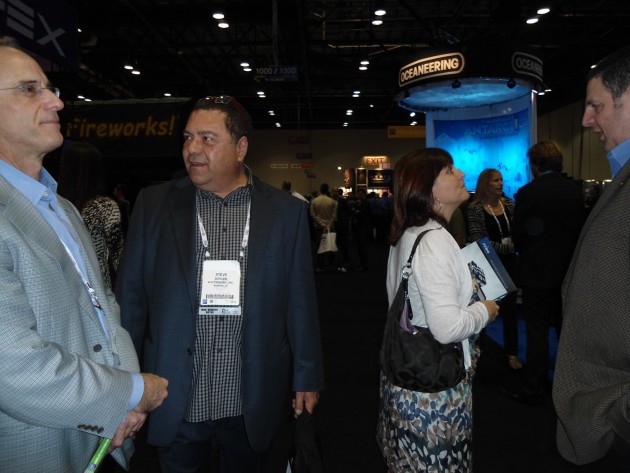 [quote]GSF and D3D are proven leaders in the giant screen and museum cinema industry and are poised to take their business to the next level while at the same time continuing to contribute to the growth of the industry overall.  I look forward to working closely with Don Kempf and the entire GSF/D3D team to help make this a reality in the most strategic and impactful way possible.” – Mark Katz[/quote] 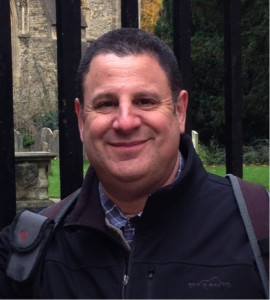 “We are all elated that Mark is joining the GSF/D3D team,” said Don Kempf, President. “Mark brings a wealth of experience in sales and marketing as well as a keen customer insight, and his reputation in our industry is second to none.   Given the strength and diversity of our current film catalog and pipeline, the timing of his arrival couldn’t be better.”

For nearly 30 years, Mark has handled a more diverse and original film catalog than anyone in the industry, most recently as President of Distribution for National Geographic Studios since 2006, representing a wide array of specialty, art and independent films, including the award-winning films “Jerusalem”, “U2 3D” and “Sea Monsters”, as well as box-office greatest hits “Forces of Nature,” “Lewis & Clark,” “Mysteries of Egypt,” “Shackleton’s Antarctic Adventure” “The Human Body” and the highly acclaimed feature films, “Restrepo,” “Amreeka,” “Life in a Day,” and “The Last Lions.”

Prior to joining National Geographic, Katz headed up distribution for nWave Pictures from 1998 to 2005, and was Vice President of Sales for Sony Pictures Classics from 1994-98, where he released the original films “Wings of Courage” and “Across the Sea of Time.” Prior to Sony, he worked for IMAX Corporation, where he released the ground-breaking film “Rolling Stones at the Max” and the Academy Award-nominated “Fires of Kuwait.”

Katz is also a past Chairman of the Board for the Giant Screen Cinema Association (GSCA).

Joe Kleimanhttp://wwww.themedreality.com
Raised in San Diego on theme parks, zoos, and IMAX films, InPark's Senior Correspondent Joe Kleiman would expand his childhood loves into two decades as a projectionist and theater director within the giant screen industry. In addition to his work in commercial and museum operations, Joe has volunteered his time to animal husbandry at leading facilities in California and Texas and has played a leading management role for a number of performing arts companies. Joe previously served as News Editor and has remained a contributing author to InPark Magazine since 2011. HIs writing has also appeared in Sound & Communications, LF Examiner, Jim Hill Media, The Planetarian, Behind the Thrills, and MiceChat His blog, ThemedReality.com takes an unconventional look at the attractions industry. Follow on twitter @ThemesRenewed Joe lives in Sacramento, California with his wife, dog, and a ghost.
Share
Facebook
Twitter
Linkedin
Email
Print
WhatsApp
Pinterest
ReddIt
Tumblr
Previous articlePark Management Changes at Marineland Antibes
Next articleHalloween Returns to PortAventura for 15th Consecutive Year of Fun and Mahem