Developed in partnership with Marvel Studios and Marvel Themed Entertainment, these three new areas will champion the next generation of Super Heroes, representing just one of the ways Disney continues to bring immersive worlds to life for guests around the globe.

“With the incredible popularity of Iron Man Experience at Hong Kong Disneyland and Guardians of the Galaxy – Mission: BREAKOUT! at Disneyland Resort, we know our guests love experiencing epic action and adventure alongside the Avengers and their heroic friends,” said Bob Chapek, chairman of Disney Parks, Experiences and Consumer Products. “We are excited to take the next step by immersing our guests in this ever-expanding universe – and this is only the beginning!” 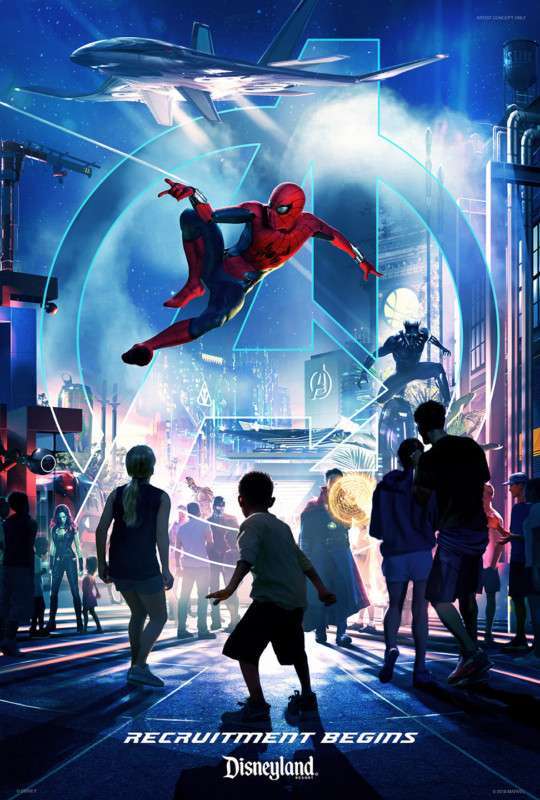 At Disneyland Resort, the new themed land will be anchored by the popular Guardians of the Galaxy – Mission: BREAKOUT! at Disney California Adventure park, which has become the highest-rated attraction at Disneyland Resort since its 2017 opening. The Guardians of the Galaxy will be joined by Spider-Man and the Avengers in what will become a completely immersive Super Hero universe. This expanded presence will begin recruiting guests in 2020, furthering the evolution of Disney California Adventure park. 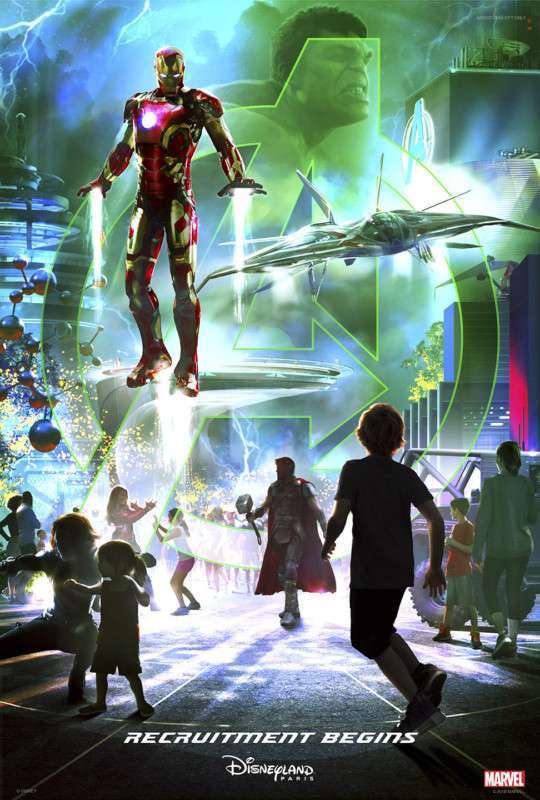 As part of the transformative multi-year expansion announced for Disneyland Paris, the new Marvel-themed area at Walt Disney Studios Park will include a reimagined attraction where riders will team up with Iron Man and their favorite Avengers on a hyper-kinetic adventure in 2020. That same year, Disney’s Hotel New York® will be reimagined to become Disney’s Hotel New York – The Art of Marvel, the first Disney hotel to showcase the inspiring world of the Avengers, Spider-Man and more. All of this will follow an epic experience launching this summer, when Disneyland Paris hosts Marvel Summer of Super Heroes from June 10 to September 30. Favorite heroes will take the stage for a brand new, live-action production featuring cutting-edge special effects and spectacular projections. 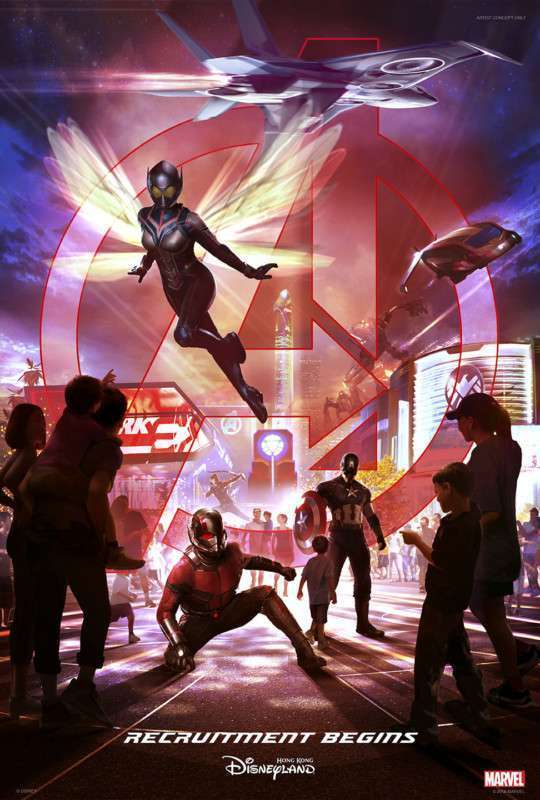 Multi-year expansion plans are also underway at Hong Kong Disneyland, including a new Marvel-themed area that will include an exciting attraction where guests team up with Ant-Man and The Wasp to fight Arnim Zola and his army of Hydra swarm bots. This new attraction will join the Iron Man Experience, which opened in 2017 and is already the most popular attraction at the resort. The expansion at Hong Kong Disneyland Resort will bring a new attraction or entertainment offering almost every year through 2023.

Joe Kleimanhttp://wwww.themedreality.com
Raised in San Diego on theme parks, zoos, and IMAX films, Joe Kleiman would expand his childhood loves into two decades as a projectionist and theater director within the giant screen industry. In addition to his work in commercial and museum operations, Joe has volunteered his time to animal husbandry at leading facilities in California and Texas and has played a leading management role for a number of performing arts companies. Joe has been News Editor and contributing author to InPark Magazine since 2011. HIs writing has also appeared in Sound & Communications, LF Examiner, Jim Hill Media, and MiceChat. His blog, ThemedReality.com takes an unconventional look at the attractions industry. Follow on twitter @ThemesRenewed Joe lives in Sacramento, California with his fiancé, two dogs, and a ghost.
Share
Facebook
Twitter
Linkedin
Email
Print
WhatsApp
Pinterest
ReddIt
Tumblr
Previous articleGeorgia Aquarium Expanding With New Entrance and Shark Habitat
Next articleLucas Museum of Narrative Art Breaks Ground in LA’s Exposition Park