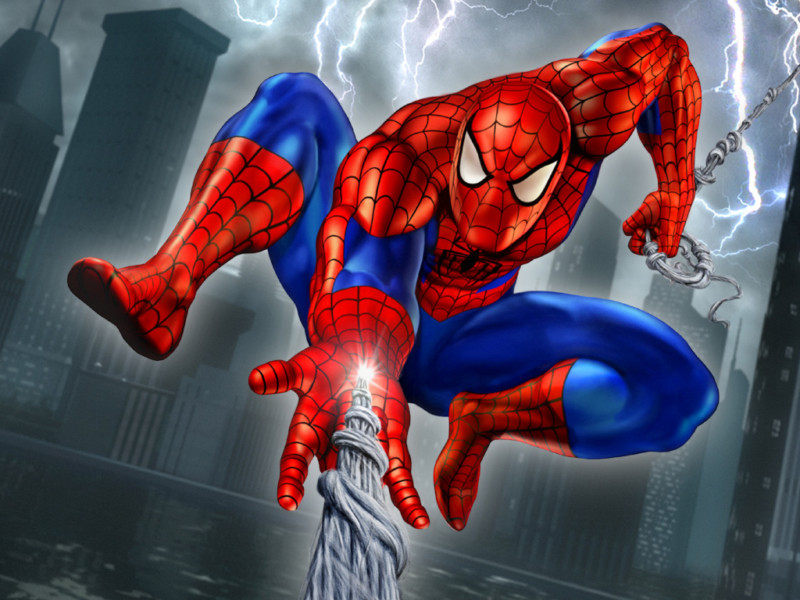 Los Angeles, CA, USA (August 22, 2013) — From Orlando to London to Dubai, one of the hottest franchises in the attractions industry is the Marvel Universe.  And now Hero Ventures, a Los Angeles based entertainment company, announced today that it is teaming up with Marvel Entertainment to create “The Marvel Experience,” an innovative, traveling experience, featuring dozens of Marvel’s iconic Super Heroes. This attraction will appeal to a multi-generational audience and will leverage state-of-the-art interactive and multimedia technology, including a 4D motion ride and original 3D animated features, allowing fans to be a part of the action. The tour comes to life in 2014.

The Marvel Experience is a “first-person” Super Hero adventure in which audiences step into the Marvel Universe to become a part of the story and the action. Innovative tour elements include a one-of-a-kind, traveling dome complex the size of two football fields developed exclusively by Hero Ventures. In addition to the 4D motion ride and 3D animated features, other components will include digitally projected animation, motion-comic origin stories, virtual reality and holographic simulations, original merchandise and integrated social media touch points all carefully woven into the rich narrative story line.

“Hero Ventures is developing a themed entertainment concept that we expect will be a transformative, traveling destination that will deliver to fans and families an exciting, groundbreaking and unique experience,” says Marvel’s VP of Business Development, Sean Haran. 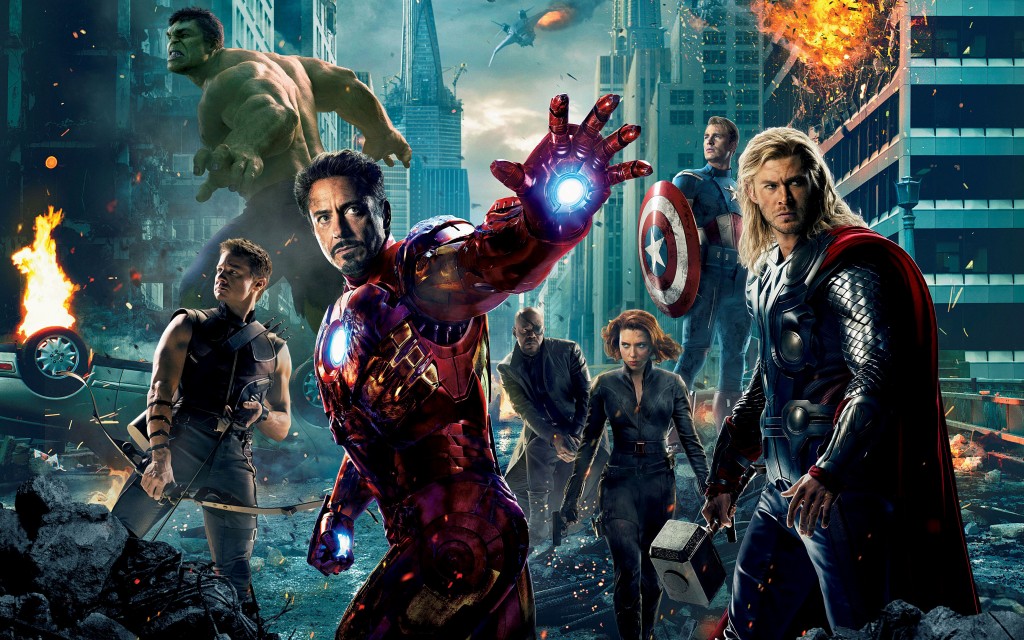 The characters and stories of the Marvel Universe are beloved around the world by ages young and old as seen with the recent global box office records for Marvel’s The Avengers and Marvel’s Iron Man 3.

“The dynamic creative elements we’re developing are going to enable anyone to feel like a Super Hero like Spider-Man or Captain America,” says Hero Ventures’ CEO Rick Licht. “We couldn’t be more excited about our partnership with Marvel. Kids and adults are going to be absolutely inspired, empowered and thrilled from start to finish, with an immersive experience that is not just memorable, but unforgettable!”

“The Marvel Universe just keeps getting hotter, as seen by the massive world-wide box office and merchandise success of their characters,” says Michael Cohl. “We can’t wait to bring our Marvel vision to life in this first-of-its-kind event.”  Cohl, former Live Nation Chairman and legendary live event impresario, along with his Spider-Man: Turn Off The Dark co-producer and PRG founder Jeremiah “Jere” Harris, will serve as lead producers. 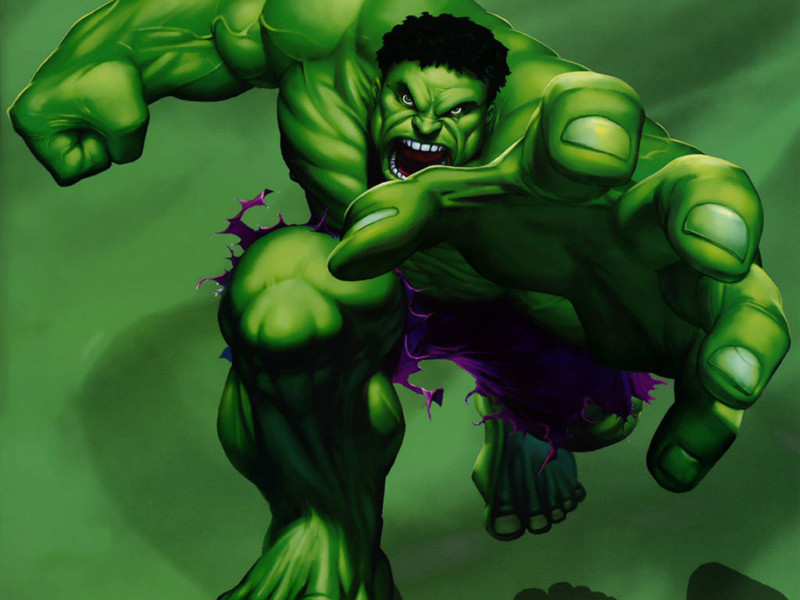 Among the creative visionaries behind this $30+ million production is an elite team of creative award winners of Oscars, Emmys, CLIOs, Thea Awards and other technical and animation awards to their collective credit.  George Wiktor of The GW Group, recipient of numerous Thea Awards for outstanding achievement,  is acting as Director of Attraction Management for Hero Ventures.  InPark Magazine will follow up soon with exclusive info and interviews with the creative team.

Hero Ventures, LLC, founded by Rick Licht, Doug Schaer, and Jason Rosen, develops and produces live entertainment experiences that delight and surprise consumers through innovative technology. The Company has brought together the best creative and business minds in animation, interactive technology and the live event space to create unparalleled productions to share in new and unprecedented ways with audiences around the world. For more information visit www.hero-ventures.com.

Marvel Entertainment, LLC, a wholly-owned subsidiary of The Walt Disney Company, is one of the world’s most prominent character-based entertainment companies, built on a proven library of over 8,000 characters featured in a variety of media over seventy years. Marvel utilizes its character franchises in entertainment, licensing and publishing. For more information visit www.marvel.com.

Joe Kleimanhttp://wwww.themedreality.com
Raised in San Diego on theme parks, zoos, and IMAX films, InPark's Senior Correspondent Joe Kleiman would expand his childhood loves into two decades as a projectionist and theater director within the giant screen industry. In addition to his work in commercial and museum operations, Joe has volunteered his time to animal husbandry at leading facilities in California and Texas and has played a leading management role for a number of performing arts companies. Joe previously served as News Editor and has remained a contributing author to InPark Magazine since 2011. HIs writing has also appeared in Sound & Communications, LF Examiner, Jim Hill Media, The Planetarian, Behind the Thrills, and MiceChat His blog, ThemedReality.com takes an unconventional look at the attractions industry. Follow on twitter @ThemesRenewed Joe lives in Sacramento, California with his wife, dog, and a ghost.
Share
Facebook
Twitter
Linkedin
Email
Print
WhatsApp
Pinterest
ReddIt
Tumblr
Previous articleMarty Sklar to Hold Booksigning for TEA Members at Walt Disney Imagineering August 29
Next articleCruden to Exhibit for First Time at EAS