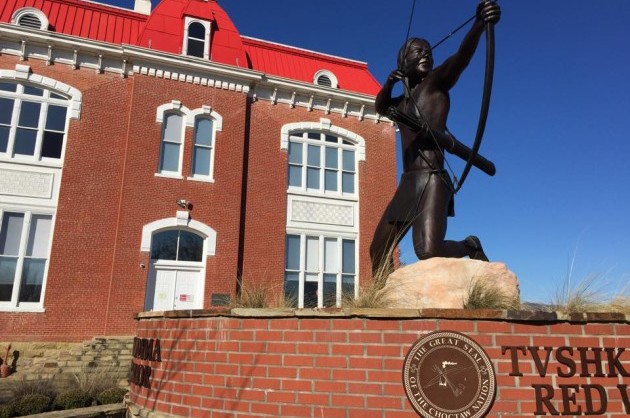 Orlando, FL, USA — Media Matrix has completed two new museum installations with the support of audio and video equipment from Alcorn McBride.  The company tapped Alcorn McBride’s DVM8500 Digital Video Machine for the Choctaw Nation of Oklahoma Capitol Museum and both a DVM8500 and AM4  (Professional Digital Audio Player) for the US Bureau of Land Management’s (BLM) Nature Center in Southern Oregon.

“Alcorn McBride is my go to company for audio and video delivery,” says Vinnie Cavarra, owner of Media Matrix in Coos Bay.  “Their products are top notch and the people couldn’t be better to work with.” 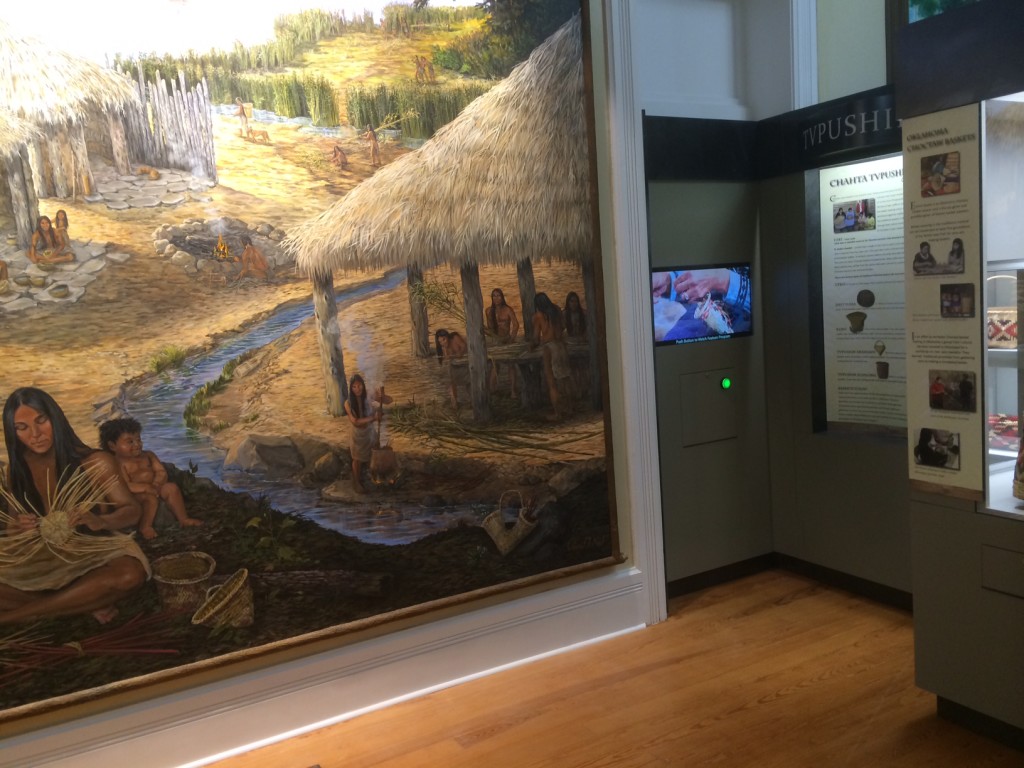 The new “Choctaw Basketry Exhibit” was designed and built by Ko-Kwow LLC, a Coos Bay, Oregon exhibit design/build company.  It examines the tribe’s renowned basket weaving skills, which have been passed down from generation to generation.

Cavarra served as the exhibit’s media consultant and installer. The exhibits are fully constructed at the Coos Bay/North Bend Ko-Kwow facilities, disassembled, then reassembled on site in Tuskahoma, where the museum is located.  Cavarra selected Alcorn’s DVM8500 to play back a short film on basket weaving.  The film is activated when visitors press a button; a screensaver is displayed at other times.

In 2013, Cavarra had deployed an Alcorn McBride DVM8500 for the Museum’s exhibit on the Choctaw Codetalkers of World War I. “For the basketry exhibit, I again chose the Digital Video Machine because of its reliability and ease of operation,” says Cavarra.  “It’s a turnkey system for the client: No maintenance is required – it just works!” 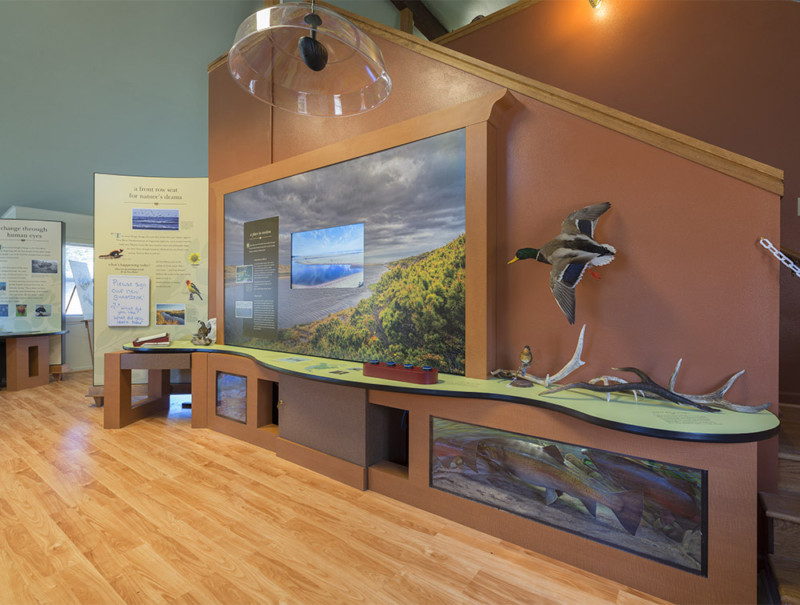 The BLM’s Nature Center is the visitors’ center at the New River Area of Critical Environmental Concern (ACEC), located in the Coos Bay District of Southern Oregon.  The area is dedicated almost entirely to watchable wildlife with short, rustic, self-guided loop trails through the New River estuary.  The Nature Center offers an exhibit with a virtual walk-through of the flora and fauna indigenous to the area.

The exhibit features a large mural with a screen in the center that plays a 10-minute looped slide show accompanied by natural sounds reflecting the changing seasons.  Cavarra chose a DVM8500 to play back the video content. The mural also features a series of buttons that visitors can press to listen to an animal soundtrack, which is generated by an AM4 digital audio player.

Design development and fabrication of the BLM exhibit was also by Ko-Kwow.

“Alcorn McBride is a company that truly partners with me on these projects,” concludes Cavarra.  “Director of Sales, Scott Harkless is very supportive, and Product Manager, Mike Polder is great with technical solutions. They’re great people, very willing and available to help with set up and trouble-shooting.  They’re absolutely phenomenal to work with.”

Joe Kleimanhttp://wwww.themedreality.com
Raised in San Diego on theme parks, zoos, and IMAX films, InPark's Senior Correspondent Joe Kleiman would expand his childhood loves into two decades as a projectionist and theater director within the giant screen industry. In addition to his work in commercial and museum operations, Joe has volunteered his time to animal husbandry at leading facilities in California and Texas and has played a leading management role for a number of performing arts companies. Joe previously served as News Editor and has remained a contributing author to InPark Magazine since 2011. HIs writing has also appeared in Sound & Communications, LF Examiner, Jim Hill Media, The Planetarian, Behind the Thrills, and MiceChat His blog, ThemedReality.com takes an unconventional look at the attractions industry. Follow on twitter @ThemesRenewed Joe lives in Sacramento, California with his wife, dog, and a ghost.
Share
Facebook
Twitter
Linkedin
Email
Print
WhatsApp
Pinterest
ReddIt
Tumblr
Previous articleFrom EPCOT to Monterey Bay, Leonard Nimoy’s Legacy in Attractions Stretches to the Next Frontier
Next articleBlackstone and CVC Capital End Ownership Stake in Merlin Entertainments