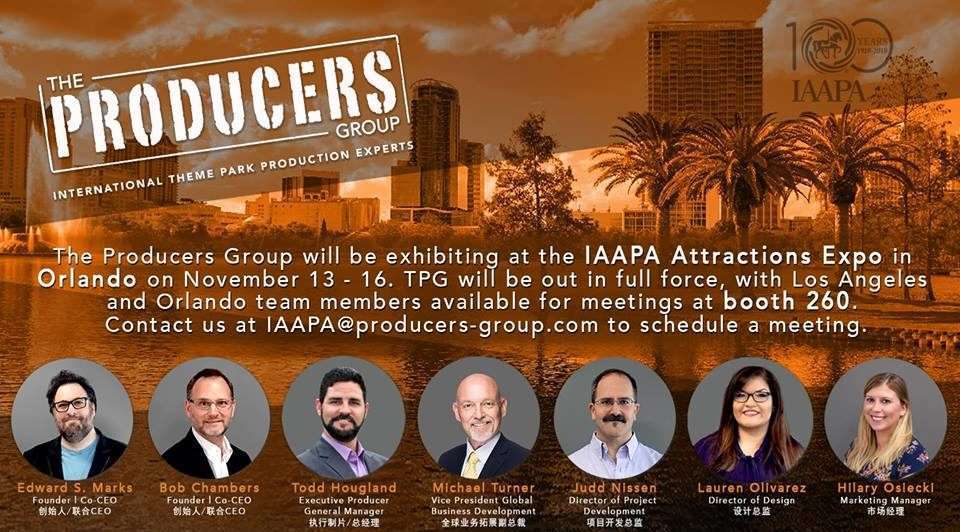 The Producers Group (TPG) is excited to announce Michael Turner as the new Vice President Global Business Development. Turner has over 34 years of innovating in the attraction and amusement industry.  “Michael’s proven track record of business development and extensive knowledge of the international markets will be a great addition to the TPG team,” said Edward Marks, Founder and Co-CEO of The Producers Group. 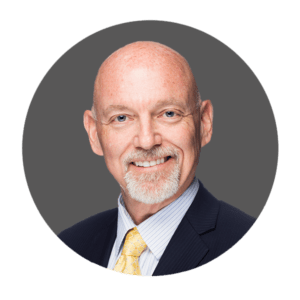 Turner will be responsible for the global strategic planning and business development and will be instrumental in the continued growth of the TPG global offices located in Shanghai, Dubai and Orlando.  Turner will be operating out of TPG’s newly opened Orlando office. “The addition of the Orlando office was a big move for TPG and it puts the company in a great strategic location,” commented Turner. “I am excited about their trajectory and this new opportunity for me to support them with what I do best.”

“In addition to the development of partner relationships for our themed projects, Turner will be key to our growth in the emerging markets for the attractions industry,” said Bob Chambers, Founder and Co-CEO of The Producers Group.

“TPG has proven their capabilities in design and production for some of the best attractions in our industry. I wanted to be a part of a team that leads their field,” said Turner on his decision to join TPG. He aims to extend TPG’s reach as a premier provider in the themed entertainment industry, both locally and worldwide. Turner added, “I’ve been in international business development for over three decades I have a wide network of relationships. With TPG’s premier service offerings and pedigree of world-class projects, I look forward to supporting TPG’s growth in international markets.”

Turner also volunteers his time with the International Association of Amusement Parks and Attractions (IAAPA) as the former Manufacturers and Suppliers Committee Chairman, formerly on the Board of Directors, and is currently the Chairman of the Membership Committee and the Co-Chair of the Global Education Member Services Committee. He lives in Florida with his wife Franceen Gonzales, another industry executive. They are passionate supporters of the industry and enjoy being able to work and travel together when possible.

Turner will be joining TPG at the IAAPA Attractions Expo in Orlando from November 13 – 16. You can find the team at Booth 260. To set a meeting with Turner and other members of TPG, please email [email protected].

Joe Kleimanhttp://wwww.themedreality.com
Raised in San Diego on theme parks, zoos, and IMAX films, InPark's Senior Correspondent Joe Kleiman would expand his childhood loves into two decades as a projectionist and theater director within the giant screen industry. In addition to his work in commercial and museum operations, Joe has volunteered his time to animal husbandry at leading facilities in California and Texas and has played a leading management role for a number of performing arts companies. Joe previously served as News Editor and has remained a contributing author to InPark Magazine since 2011. HIs writing has also appeared in Sound & Communications, LF Examiner, Jim Hill Media, The Planetarian, Behind the Thrills, and MiceChat His blog, ThemedReality.com takes an unconventional look at the attractions industry. Follow on twitter @ThemesRenewed Joe lives in Sacramento, California with his wife, dog, and a ghost.
Share
Facebook
Twitter
Linkedin
Email
Print
WhatsApp
Pinterest
ReddIt
Tumblr
Previous articleIssue #75 – IAAPA 2018
Next articleEsparza HQ brings a positive outlook and 3 decades of experience to help brands, IP owners and developers navigate the LBE space