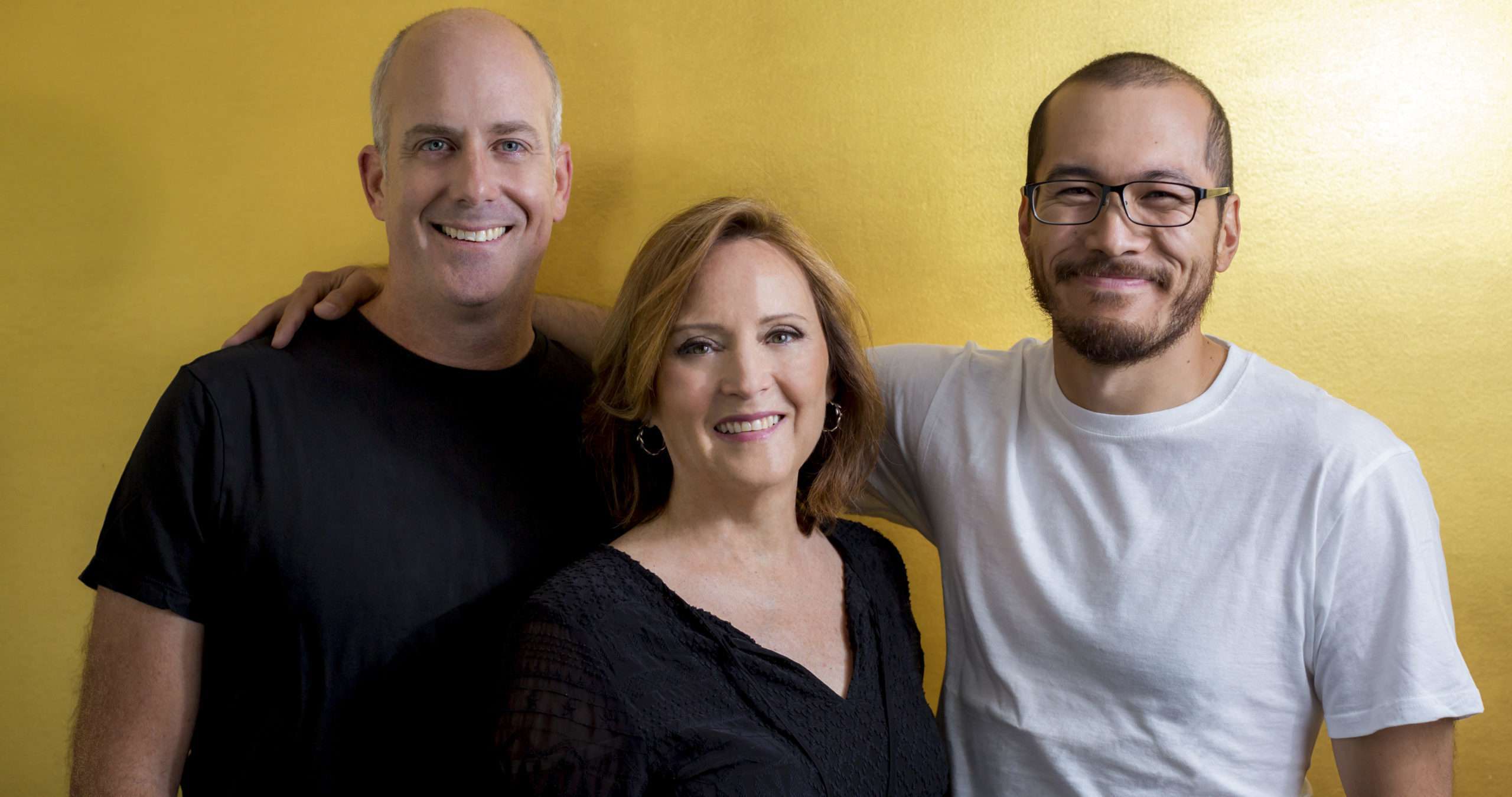 Burbank, California USA (May 19, 2020) — Sean Chung was named today by Miziker Entertainment as the company’s new President, effective immediately. Born in Los Angeles and raised in Hong Kong, Chung has been with Miziker Entertainment since 2014, most recently as VP of Strategic Development.

Chung has had an eight-year trajectory in location-based entertainment that has taken him from college grad to company president. Ryan Miziker and Charlotte Huggins brought him into the company with them in 2014 when they took the reins of Miziker Entertainment. He had demonstrated his value to them over the previous two years as part of their team on several theme park projects for Wanda and Chimelong, shortly after earning his BFA in film studies from ArtCenter College of Design.

Charlotte Huggins says, “Sean sees opportunities instead of limits. He does business development, creative, project management, client communication – whatever it takes – and he is there for every stage of a project. Simply put, he thinks like an entrepreneur. That is the fundamental thing about Sean that is exciting, and the fundamental reason we made this decision to include him as a senior executive.”

Ryan Miziker says, “Having Sean on our team has allowed Charlotte and me to focus on the next level of building the company. His experience, ability and intelligence, combined with the desire to learn new things, have carried through to everything we do as part of our projects and have fueled the growth of our company. It’s a very positive relationship with a lot of trust and loyalty.”

Live entertainment is core to the Miziker portfolio, and Chung rapidly built on his film studies foundation to embrace new challenges and opportunities. “The techniques and art of narrative storytelling are central to whatever kind of entertainment you’re producing,” Chung says. “When you learn how to tell a story, you can transcend the constraints of the medium. The key to live entertainment and what makes it so special is that there is, in fact, great freedom. You are only limited by what you can actually, physically do, whether its hands-on design of large-scale kinetic puppets, innovative ways to incorporate music and sound effects, experimenting with technology solutions in park-wide storytelling, or something else that is new and exciting. Everything you can do in that space is a tool at your disposal and part of the guest experience. The entire theme park is a theater.”

Chung describes Miziker Entertainment as “a company of artists who are never afraid to ask, ‘What if…?’ In its 35 years in business, Miziker Entertainment has continuously pushed the boundaries of guests’ imaginations, by combining the knowledge that comes with our legacy together with the curious and whimsical nature that drives every child to explore the unknown. Ryan and Charlotte continue to be awesome mentors and taskmasters; I’m honored, humbled and excited by this recognition and the challenge that comes with it. Every project is a chance to break molds and try new things. In the search for innovation, nothing is more valuable than hard work and an open mind.”