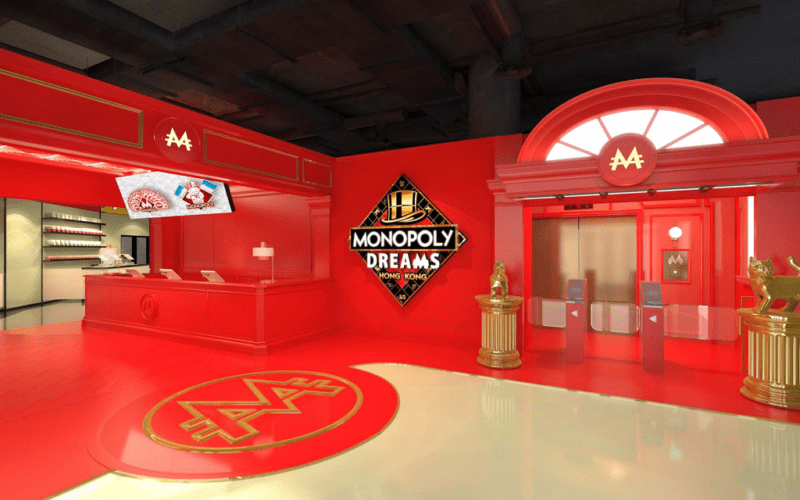 The world first MONOPOLY DREAMSTM will open at The Peak Galleria in Hong Kong in the quarter of 2019. With a 20,000 sq. ft. indoor and outdoor area equipped with AR, hologram and 4D interactive game technology, visitors can experience the game outside the MONOPOLY board.  MONOPOLY DREAMSTM features interactive attractions based on iconic MONOPOLY elements including the Bank, Water Supply, Jail, Title Deed cards, Chance cards, and Community Chest cards. 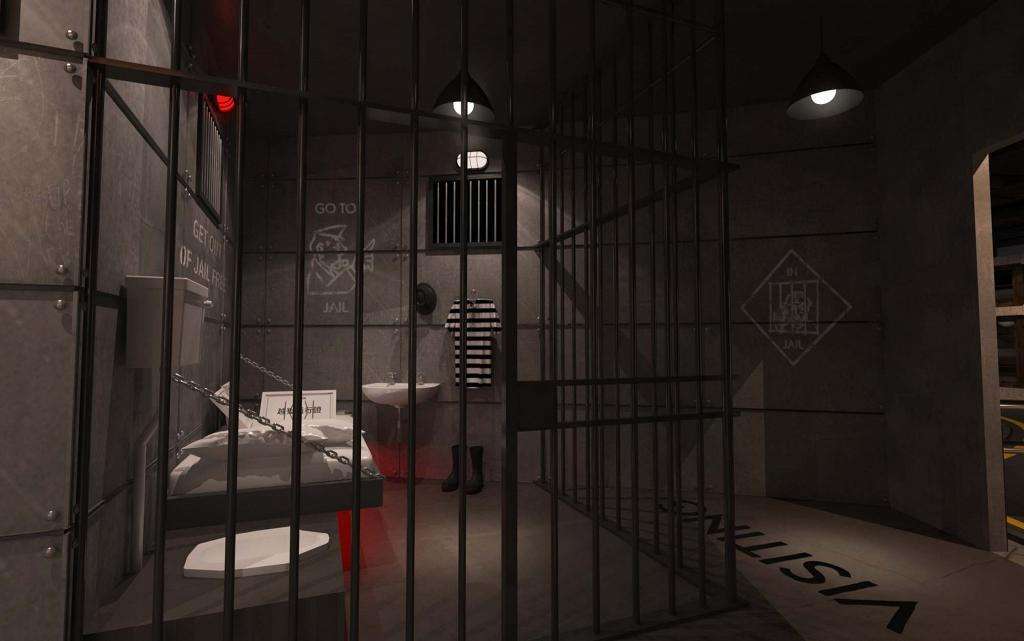 MONOPOLY is the world’s favorite family game brand and is enjoyed by more than 1 billion players in 114 countries across the globe. The game has a rich history in Asia dating back to 1965 when the Chinese edition of MONOPOLY was manufactured and released in Hong Kong (called “Choi Yuen Kwong Chun”). “Choi Yuen Kwong Chun” featured properties, railroads and utilities located in Hong Kong, in place of those from the original game. The MONOPOLY Hong Kong Edition released in 2017 rallied attention across the city, with the 22 properties were voted by the general public. The Peak was voted as the most expensive and supreme title deeds among all, becoming the most popular “king of property”. 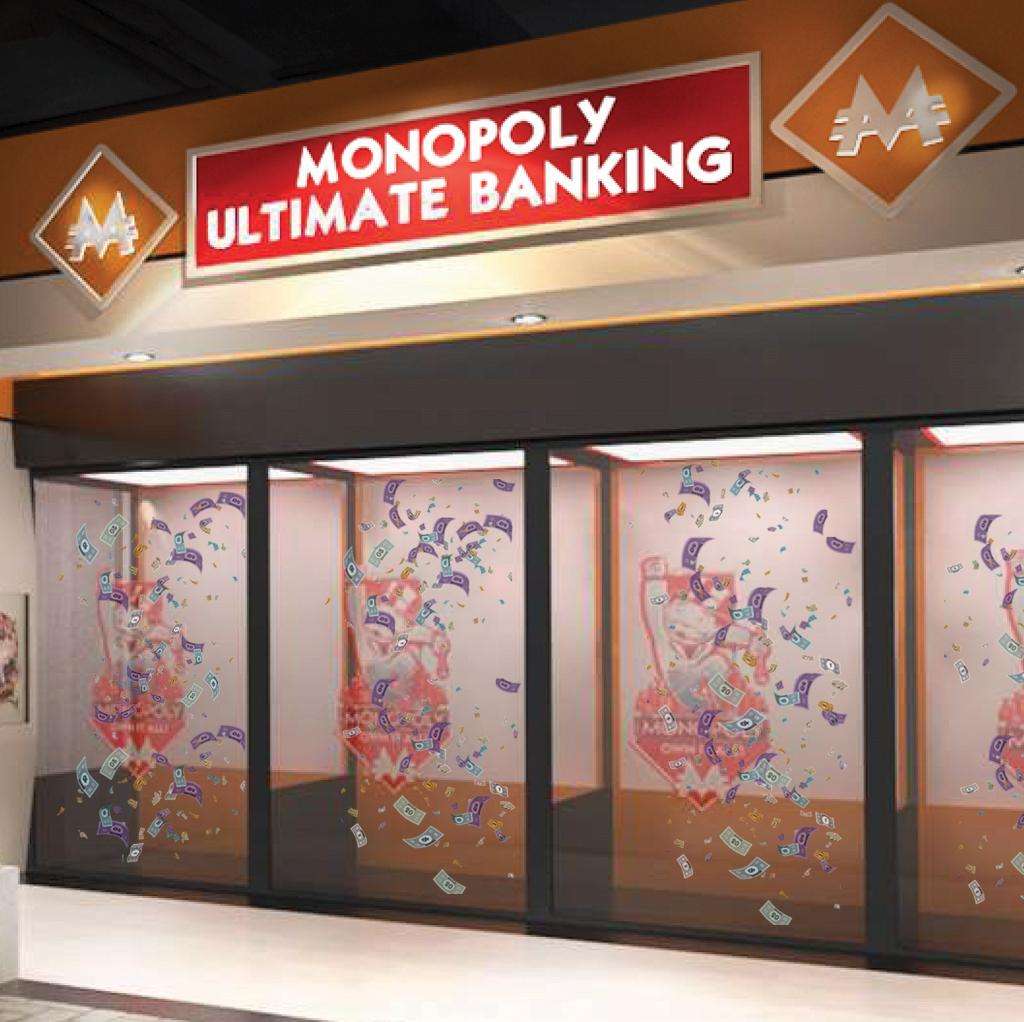 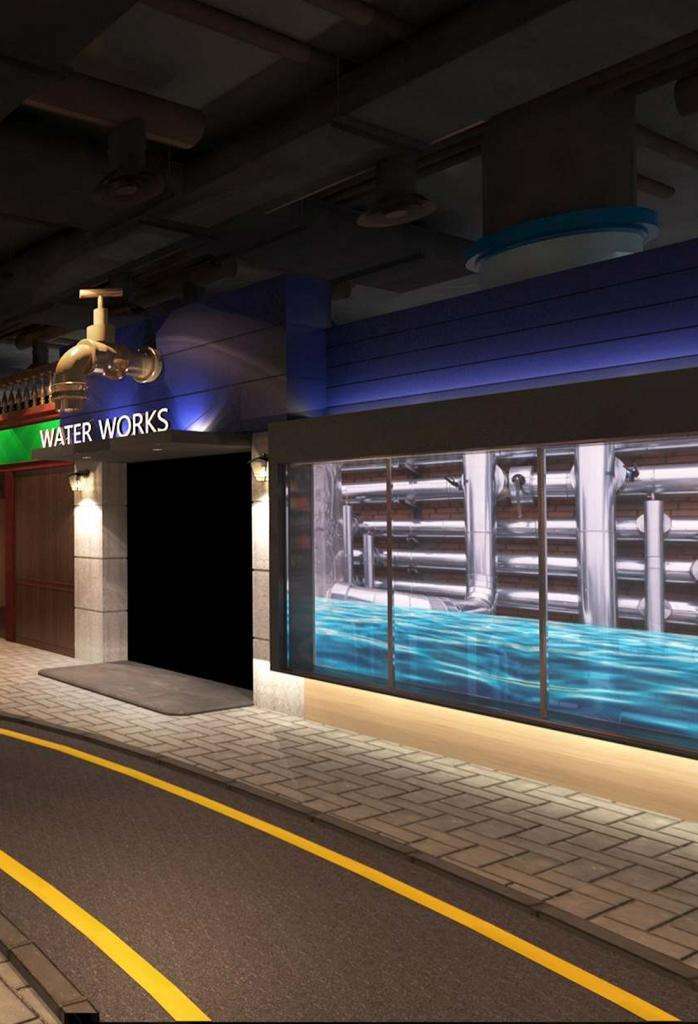 “Having invested – a significant amount of resources to design and create MONOPOLY DREAMSTM, we highly treasure the establishment of this project. We target to accommodate over 700,000 visitors.  Not only we are dedicated to bringing immersive interactive experience for all generations of local Hong Kong, we are also endeavored to offer a new destination for tourists.” said Mr. Gary Chan, the Chief Operations Officer of Monopoly DreamsTM.

Joe Kleimanhttp://wwww.themedreality.com
Raised in San Diego on theme parks, zoos, and IMAX films, Joe Kleiman would expand his childhood loves into two decades as a projectionist and theater director within the giant screen industry. In addition to his work in commercial and museum operations, Joe has volunteered his time to animal husbandry at leading facilities in California and Texas and has played a leading management role for a number of performing arts companies. Joe has been News Editor and contributing author to InPark Magazine since 2011. HIs writing has also appeared in Sound & Communications, LF Examiner, Jim Hill Media, and MiceChat. His blog, ThemedReality.com takes an unconventional look at the attractions industry. Follow on twitter @ThemesRenewed Joe lives in Sacramento, California with his fiancé, two dogs, and a ghost.
Share
Facebook
Twitter
Linkedin
Email
Print
WhatsApp
Pinterest
ReddIt
Tumblr
Previous articleProtec provides full technical support for Dubai’s ‘Bao: The Final Frontier’ EDM festival
Next articleNew family coaster at Morey’s Piers to pay homage to historic Wildwood Sightseer Tramcar