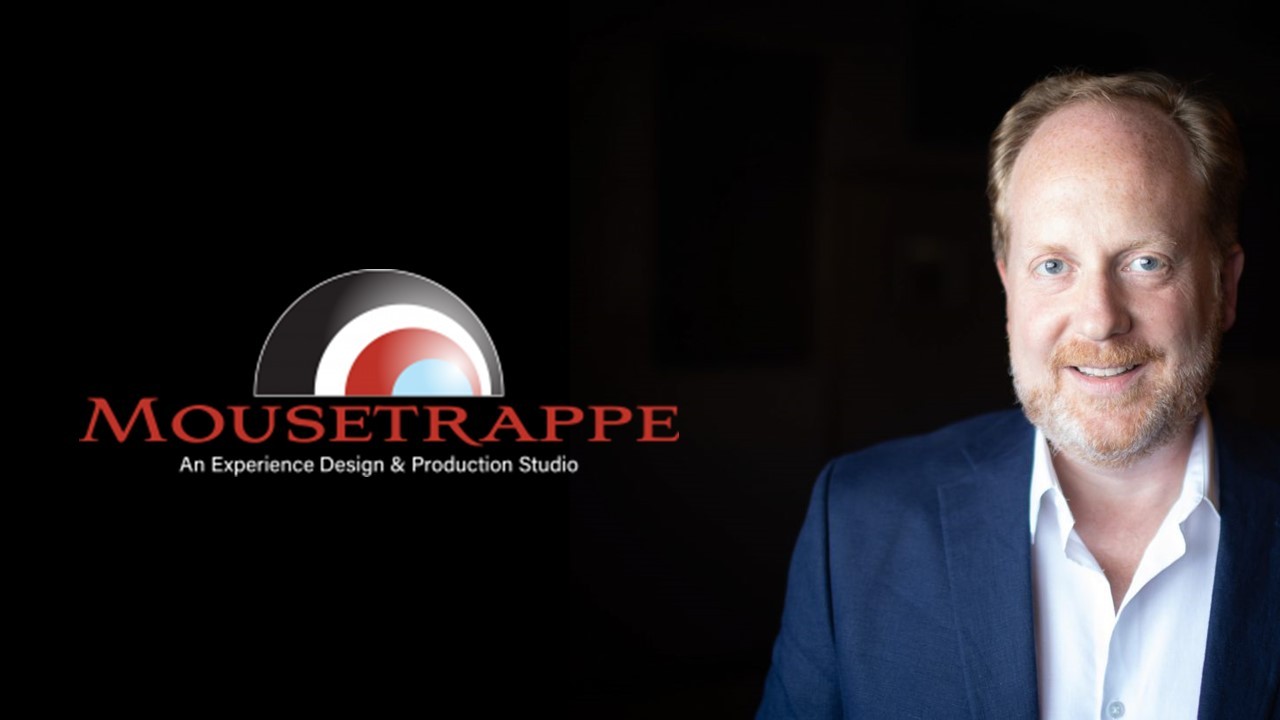 Mousetrappe, Inc. has announced that Eric Hungerford has been appointed President of the company in a strategic reorganization of the Los Angeles-based firm that includes the appointment of Stormie Miller as Director of Production and an increased focus on technical and creative growth. Owner Daren Ulmer remains Founder and Chief Creative Officer while developing entrepreneurial endeavors both within Mousetrappe and in a soon to be announced new company.

Ulmer said, “While all of us navigate some of the most difficult waters we’ve faced, I am committed to pushing Mousetrappe forward so that we can have an even greater impact on Compelling Experiences around the world. Eric and Stormie have provided extraordinary leadership and commitments to finding, imagining and delivering the most creative and well-executed media-based experiences in our industry. With Eric at the helm there is virtually no limit to Mousetrappe’s influence and continued growth.”

Hungerford recently served as Executive Producer for Mousetrappe and has over 20 years’ experience executing high profile media-based projects across the globe.

“Daren has built an incredible team and structure at Mousetrappe, and I look forward to building upon that to adapt to a more competitive marketplace and a very challenged industry with a greater offering of services and technologies,” Hungerford said.