National Parks in Midwest US Create $2 Billion in Economic Impact 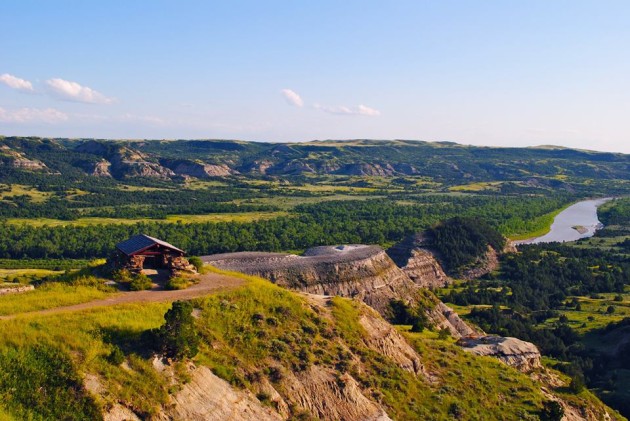 Omaha, NE, USA (April 21, 2016) – A new National Park Service (NPS) report shows that 20.66 million visitors to national parks in the NPS Midwest Region spent $1.3 billion in communities within 60 miles of a national park site in 2015. That spending supported 22,818 mostly local jobs and provided a $2 billion benefit to the region’s economy.

“The national parks of the Midwest Region attract visitors from across the country and around the world,” said Midwest Region Director Cam Sholly. “Whether they are out for an afternoon, a school field trip, or a month-long family vacation, visitors come to have a great experience, and end up spending a little money along the way.

“This new report shows that national park tourism is a significant driver in the national economy – returning $10 for every $1 invested in the National Park Service – and a big factor in the Midwest Region state economies as well. That’s a result we can all support.”

The peer-reviewed visitor spending analysis was conducted by economists Catherine Cullinane Thomas of the U.S. Geological Survey and Lynne Koontz of the National Park Service.  The report shows $16.9 billion of direct spending by 307.2 million park visitors in communities within 60 miles of a national park. This spending supported 295,000 jobs nationally; 252,000 of those jobs are found in these gateway communities. The cumulative benefit to the U.S. economy was $32 billion.

The report includes information for visitor spending by park and by state. To learn more about national parks in the Midwest Region and how the National Park Service works with communities to help preserve local history, conserve the environment, and provide outdoor recreation, go to nps.gov/STATENAME. For example, www.nps.gov/nebraska

Joe Kleimanhttp://wwww.themedreality.com
Raised in San Diego on theme parks, zoos, and IMAX films, Joe Kleiman would expand his childhood loves into two decades as a projectionist and theater director within the giant screen industry. In addition to his work in commercial and museum operations, Joe has volunteered his time to animal husbandry at leading facilities in California and Texas and has played a leading management role for a number of performing arts companies. Joe has been News Editor and contributing author to InPark Magazine since 2011. HIs writing has also appeared in Sound & Communications, LF Examiner, Jim Hill Media, and MiceChat. His blog, ThemedReality.com takes an unconventional look at the attractions industry. Follow on twitter @ThemesRenewed Joe lives in Sacramento, California with his fiancé, two dogs, and a ghost.
Share
Facebook
Twitter
Linkedin
Email
Print
WhatsApp
Pinterest
ReddIt
Tumblr
Previous articleAntalya, Turkey: Expo 2016 opens April 23, projects 8M visits
Next articleCarnegie Science Center Launches SPARK! Campaign to Expand Facility, Programs, and Young Minds