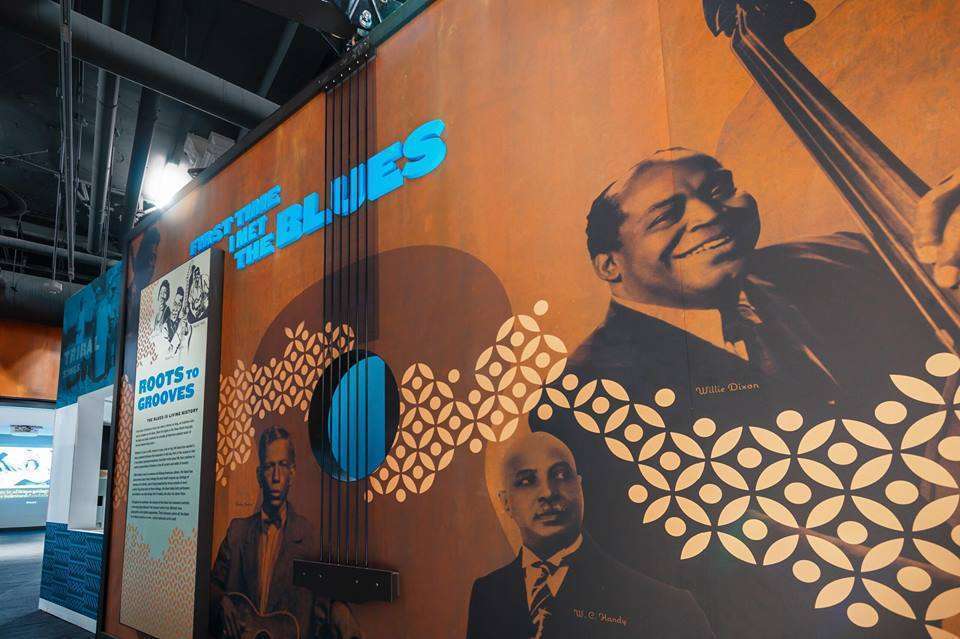 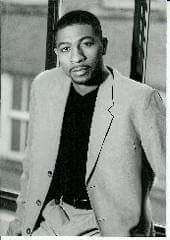 Jeffery is a St. Louis native of College Hill on the cities Northside, graduate of Vashon High and Hall of Fame Inductee. He received his Bachelor of Science Business degree from Harris-Stowe University where he was awarded the HSSU Community Service Trail Blazer of the year award.

Jeffery has provided business oversight on various fundraiser campaigns for numerous not-for-profit organizations such as, The Wolff Jazz Institute housed on the HSSU campus and Citizens for Community Improvement where he served as V.P. of Business Development just to name a few.

He is a proud son of Bernice and Rev. Leo Hardin Sr., an eight-medal recipient for his service in the Korean War. He and his siblings sang in the choir at his father’s church, where he quickly discovered the power of gospel music and its influence in blues, jazz and R & B. He’s widely considered to be one of St. Louis’s premier male vocalist and entertainers. His versatile style of gospel, jazz, blues and R & B has kept him in demand.

‘‘We believe Jeff is an excellent fit for the next chapter of the National Blues Museum. His experience in the non-profit sector, in particular, as to development and fundraising, as well as his energy, drive and devotion to the music, will lead the organization to an even brighter future, building on the strong foundation we already have,” said Rob Endicott, Chairman of the Board of Directors for the National Blues Museum.

Joe Kleimanhttp://wwww.themedreality.com
Raised in San Diego on theme parks, zoos, and IMAX films, InPark's Senior Correspondent Joe Kleiman would expand his childhood loves into two decades as a projectionist and theater director within the giant screen industry. In addition to his work in commercial and museum operations, Joe has volunteered his time to animal husbandry at leading facilities in California and Texas and has played a leading management role for a number of performing arts companies. Joe previously served as News Editor and has remained a contributing author to InPark Magazine since 2011. HIs writing has also appeared in Sound & Communications, LF Examiner, Jim Hill Media, The Planetarian, Behind the Thrills, and MiceChat His blog, ThemedReality.com takes an unconventional look at the attractions industry. Follow on twitter @ThemesRenewed Joe lives in Sacramento, California with his wife, dog, and a ghost.
Share
Facebook
Twitter
Linkedin
Email
Print
WhatsApp
Pinterest
ReddIt
Tumblr
Previous articleThea Case Studies Day 2018
Next articleChristie Partners with Wanda Film For R&D Center at Wanda Studios Qingdao