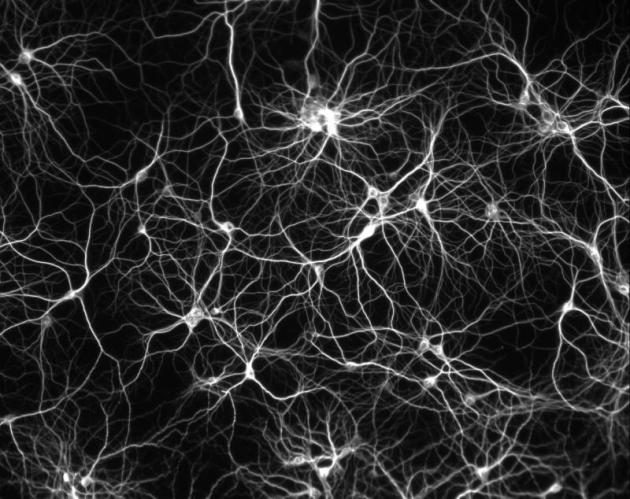 Stockholm, Sweden and New York, NY, USA — After 6 years of development, neuroscientist Jonathan Fisher and his Neurodome team have reached a first important step in their project to visualize brain data for dome use. In partnership with the fulldome theater company SCISS, the two partners can now offer the dome market an environment for real and mind-blowing neuroimaging in the Uniview fulldome software.

The Neurodome project is the brainchild of Jonathan Fisher, a neuroscientist at New York Medical College, who also has a background in astrophysics. The inspiration for the project sprung from an interest in the human drive to explore, and furthermore telling the story about the neuroscience underlying this drive. Because of the proven educational merit of immersive display projection, the idea finally crystallized into developing dome-format experiences that allow audiences to explore the brain, utilizing entirely real scientific data. One of the core educational goals of the Neurodome project is to let the public see the brain just as scientists and clinicians do.

“Neuroimaging is our spaceship to explore the brain. We can now give presentations and live tours where you travel from intergalactic space, to the solar system, down to Earth, and then end up inside the structures of the brain. Ultimately an audience gets to explore scales ranging from parsecs down to a thousand of a millimeter. In a dome theater, this story gives visitors an unprecedented view of our place in the universe, and, in turn, where the universe is represented in our brain. Simply put, this experience journeys from the outer limits of human knowledge to the inner limits,” says Jonathan Fisher.

Because brain data is three-dimensional and dense, it is nearly impossible for a non-expert to get a good feel for the 3D shape and structure of these striking neurological landscapes. However, by doing a real-time tour of the brain, one can take advantage of so-called “route-based” learning strategy. This is done by giving people in the dome the experience of wandering through neurons, climbing the surface facets of the cerebral cortex, and flying down into biological scales that span millions of times of magnification. In other words, the dome gives you a possibility to show a perspective of scale, where you can start in the universe and end up inside the human brain. 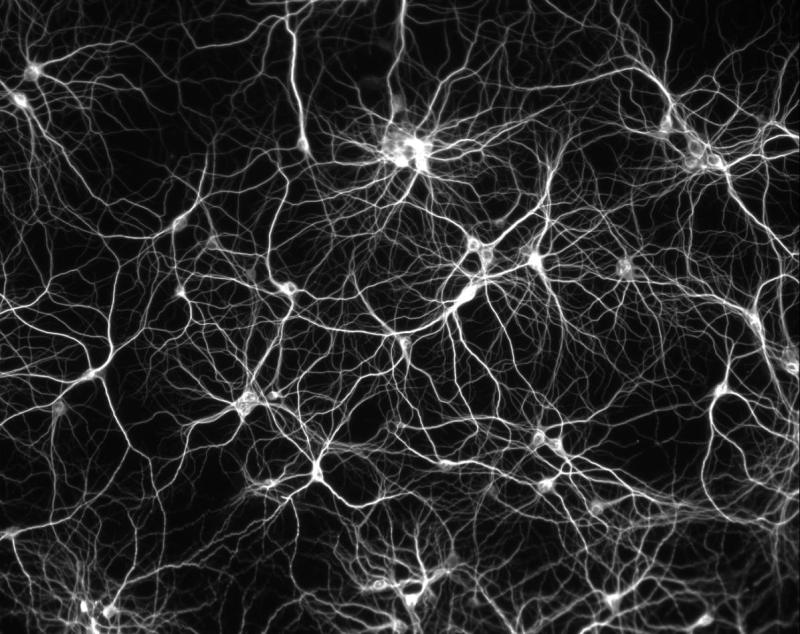 To make Neurodome possible, Fisher’s team joined forces with the Swedish planetarium company SCISS to develop a program capable of displaying actual three-dimensional biological data in a dome format film. The SCISS team liked the idea of expanding their presentation sets to a scientific field beyond astronomy, and have therefore mutually helped the development of Neurodome.

“The Neurodome content transforms the live presentation segment of the market and I believe it’s going to drive capability in the industry. This is the first time we see a well thought-through, contextualized and curated atlas of data from a completely different science. I think it’s going to be a hit for audiences of all ages, where a continuous journey through the scales of the universe gives them a context to understand themselves and their place in the universe”, says Staffan Klashed, CEO and co-founder of SCISS.

In the beginning of 2015, the team will launch an interactive version of Neurodome. The development will continue, and Neurodome and SCISS plan to release a film version by the spring of 2015.

Joe Kleimanhttp://wwww.themedreality.com
Raised in San Diego on theme parks, zoos, and IMAX films, InPark's Senior Correspondent Joe Kleiman would expand his childhood loves into two decades as a projectionist and theater director within the giant screen industry. In addition to his work in commercial and museum operations, Joe has volunteered his time to animal husbandry at leading facilities in California and Texas and has played a leading management role for a number of performing arts companies. Joe previously served as News Editor and has remained a contributing author to InPark Magazine since 2011. HIs writing has also appeared in Sound & Communications, LF Examiner, Jim Hill Media, The Planetarian, Behind the Thrills, and MiceChat His blog, ThemedReality.com takes an unconventional look at the attractions industry. Follow on twitter @ThemesRenewed Joe lives in Sacramento, California with his wife, dog, and a ghost.
Share
Facebook
Twitter
Linkedin
Email
Print
WhatsApp
Pinterest
ReddIt
Tumblr
Previous articleHungerford and Vannucci Join Hettema Group as Part of Company-Wide Expansion
Next articleCharles M Salter Associates Announces New and Returning Staff and a Cover Profile in a Leading A/V Trade