New Management in Place at Carowinds 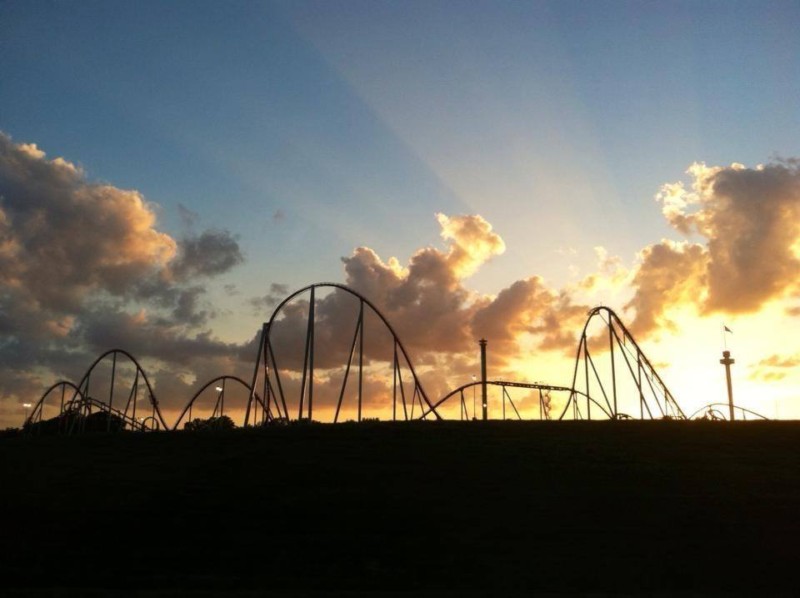 Charlotte, NC, USA /PRNewswire/ — Carowinds, the premier entertainment destination of the Carolinas, is in the midst of a significant multi-year expansion. As previously announced, Cedar Fair will invest more than $50 million at Carowinds  for new rides and attractions, new and upgraded food locations and general infrastructure improvements. The cornerstone of these expansion plans will be announced by the park on Thursday, August 21.

In anticipation of these long-term plans, Carowinds has also announced changes in its executive team. Mike Fehnel has been appointed to the position of Vice President and General Manager of Carowinds and will oversee all aspects of Carowinds operations and its planned expansion. Fehnel replaces Bart Kinzel, who has resigned. In addition, Gary Chadwick has been promoted to the position of Vice President, Resale. He will report to Fehnel and oversee all aspects of in-park revenue.

“We’ve made a strong commitment to the Charlotte market,” says Richard Zimmerman, Cedar Fair Chief Operating Officer. “These changes position Carowinds to meet and exceed the expectations that accompany the investment Cedar Fair is making in the park and provide our guests with a ‘Best Day of Summer’ experience each and every time they visit.”

Fehnel comes to Carowinds with more than 20 years of experience at its sister property, Dorney Park in Allentown, Pennsylvania, where he most recently held the position of Vice President and General Manager.  Over the years, Fehnel served in a variety of leadership roles throughout Games, Merchandise, and Food and Beverage. Chadwick was promoted to his position after serving for many years as Director of Merchandise and Games at Carowinds.

Joe Kleimanhttp://wwww.themedreality.com
Raised in San Diego on theme parks, zoos, and IMAX films, InPark's Senior Correspondent Joe Kleiman would expand his childhood loves into two decades as a projectionist and theater director within the giant screen industry. In addition to his work in commercial and museum operations, Joe has volunteered his time to animal husbandry at leading facilities in California and Texas and has played a leading management role for a number of performing arts companies. Joe previously served as News Editor and has remained a contributing author to InPark Magazine since 2011. HIs writing has also appeared in Sound & Communications, LF Examiner, Jim Hill Media, The Planetarian, Behind the Thrills, and MiceChat His blog, ThemedReality.com takes an unconventional look at the attractions industry. Follow on twitter @ThemesRenewed Joe lives in Sacramento, California with his wife, dog, and a ghost.
Share
Facebook
Twitter
Linkedin
Email
Print
WhatsApp
Pinterest
ReddIt
Tumblr
Previous articleSony Pictures Imageworks Showcasing Work and Recruiting New Talent at SIGGRAPH 2014
Next articleTAA Names Christian Angenvoort as General Manager of TAA Middle East and VP Business Design for Asia and India