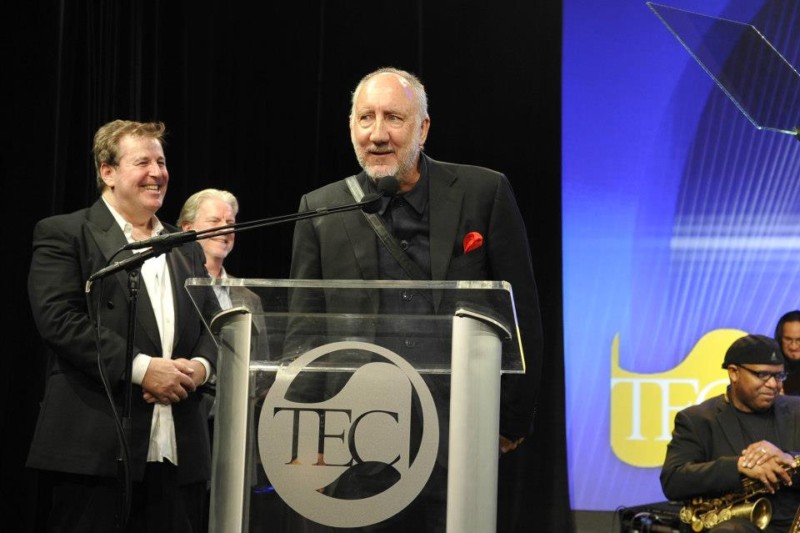 Carlsbad, CA, USA — Entries are now being accepted for the 29th annual TEC Awards, the music and sound industry’s event celebrating excellence in technical and creative achievement. Products and projects to be considered for nomination may be submitted now through July 19, 2013. The TEC Awards ceremony will be held in January during the 2014 NAMM Show in Anaheim, California.

The TEC Awards is the professional music and sound production industry’s awards event, attended by manufacturers of audio equipment and software, and the world’s top music producers, engineers, sound mixers, and musical artists. 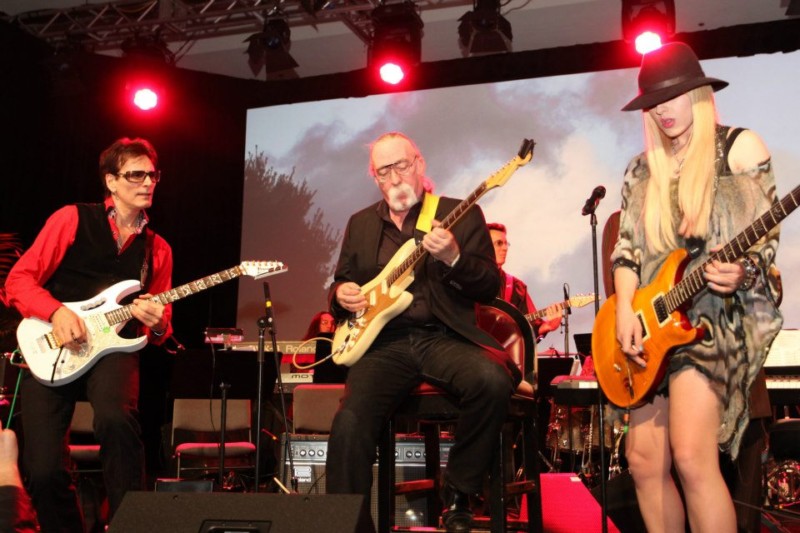 The TEC Awards recognize myriad disciplines within the categories of Outstanding Technical Achievement and Outstanding Creative Achievement. Companies wishing to enter products or projects introduced during the eligibility year of September 1, 2012 through August 31, 2013, can find entry forms at http://tecawards.org/CFE2013/. Entries will be accepted through July 19, 2013.

2014 marks the first year that the NAMM Foundation will present the annual awards. The TEC Awards were founded in 1985, and the ceremony has been held at the NAMM Show since 2011, with NAMM as the hosting sponsor. 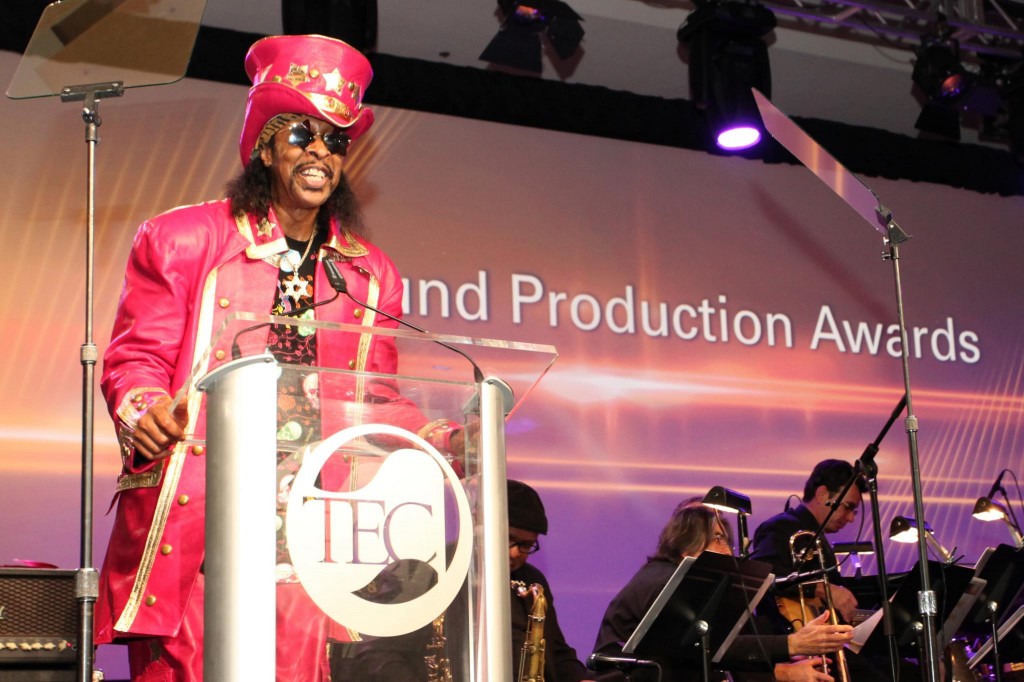 Joe Kleimanhttp://wwww.themedreality.com
Raised in San Diego on theme parks, zoos, and IMAX films, InPark's Senior Correspondent Joe Kleiman would expand his childhood loves into two decades as a projectionist and theater director within the giant screen industry. In addition to his work in commercial and museum operations, Joe has volunteered his time to animal husbandry at leading facilities in California and Texas and has played a leading management role for a number of performing arts companies. Joe previously served as News Editor and has remained a contributing author to InPark Magazine since 2011. HIs writing has also appeared in Sound & Communications, LF Examiner, Jim Hill Media, The Planetarian, Behind the Thrills, and MiceChat His blog, ThemedReality.com takes an unconventional look at the attractions industry. Follow on twitter @ThemesRenewed Joe lives in Sacramento, California with his wife, dog, and a ghost.
Share
Facebook
Twitter
Linkedin
Email
Print
WhatsApp
Pinterest
ReddIt
Tumblr
Previous articleMorey’s Piers Becomes Home to Artists’ Colony at artBOX
Next articlePanasonic to Envelop New Orleans Arena with New 360 Video Display