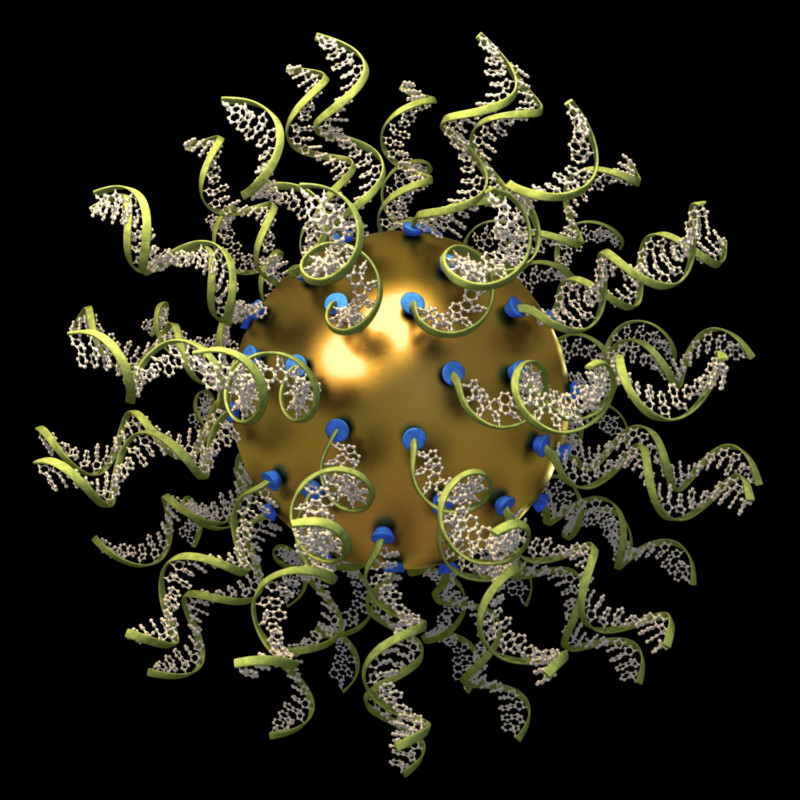 The challenge, in its 11th year, was created to exemplify the old axiom: A picture is worth a thousand words. It celebrates the long tradition of using various types of illustrations to communicate the complexities of science, engineering and technology for education and journalistic purposes when words aren’t enough.

“We asked contestants to provide visualizations that illustrate powerful scientific concepts,” said Judith Gan, NSF’s director of Legislative and Public Affairs. “We were delighted by this year’s entries. These visualizations are both beautiful and captivating; they connect scientists with citizens in a way that excites popular interest of subjects normally reserved for academic rigor.”

NSF and the American Association for the Advancement of Science, which publishesScience, sponsored the awards.

Visualization challenge awardees were selected from 227 submissions from 12 countries, including entries from 17 U.S. states and Canadian territories.

A committee of staff members from Science and NSF screened the entries and sent finalists to an outside panel of experts in scientific visualization to select the winners. In addition, nearly 2,000 votes determined the public’s favorite images as People’s Choice awardees.

The competition was conducted in 2013.

Winning entries feature the Earth and planets sitting in the crosshairs of multiple streams of solar power, a game that allows users to map the brain, wearable energy storage to power future generations of electronic clothing and other compelling visualizations.

See and learn more about the images on the winners page.

The 2013 winning entries are included in five categories:

Joe Kleimanhttp://wwww.themedreality.com
Raised in San Diego on theme parks, zoos, and IMAX films, Joe Kleiman would expand his childhood loves into two decades as a projectionist and theater director within the giant screen industry. In addition to his work in commercial and museum operations, Joe has volunteered his time to animal husbandry at leading facilities in California and Texas and has played a leading management role for a number of performing arts companies. Joe has been News Editor and contributing author to InPark Magazine since 2011. HIs writing has also appeared in Sound & Communications, LF Examiner, Jim Hill Media, and MiceChat. His blog, ThemedReality.com takes an unconventional look at the attractions industry. Follow on twitter @ThemesRenewed Joe lives in Sacramento, California with his fiancé, two dogs, and a ghost.
Share
Facebook
Twitter
Linkedin
Email
Print
WhatsApp
Pinterest
ReddIt
Tumblr
Previous articleTom Wages and Todd Gillrup Newest Non-Animatronic Members of Sally Corporation Board
Next articleGenting to Arrive in Korea with US$2.2 Billion Resort on Jeju Island