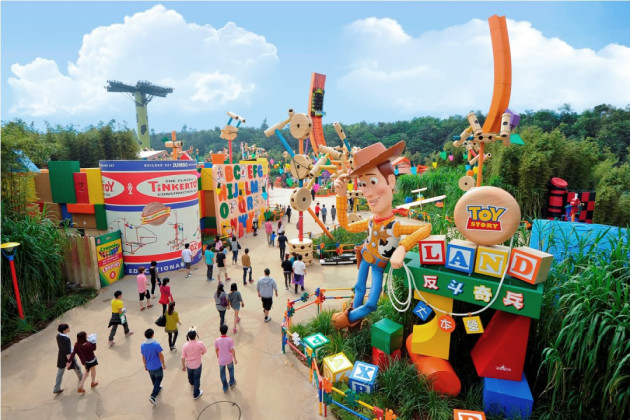 Burbank, CA, USA — “Got IP! The value of original stories in today’s brand and IP driven world” is the topic of a session led by Chris Conte, VP of New Business Development, Electrosonic Inc., on March 19 as part of the TEA Summit, an industry gathering hosted annually by the Themed Entertainment Association (TEA). TEA is the international, non-profit alliance for the makers of compelling places and experiences worldwide.

In today’s world of modern attraction design is there room for original content? The industry has seen great success with attractions and leisure experiences based on hit movies, books, brands, products and characters. What does that mean for the future of innovation and original attraction development? Can an attraction based on new andoriginal content set the stage for success? Are designers and producers “playing it safe” by creating concepts around established content franchises? Are we minimizing the skill sets needed to dream up entirely new worlds by only requiring designers to translate content from one medium to another?

Held at Disneyland Resort in Anaheim, Calif. USA, the TEA Summit is a two-day conference (May 19-20) followed by the TEA Thea Awards Gala (March 21) to celebrate and document the best recent examples of Experience Design – for leisure, entertainment, and education – and look at where the visitor attractions industry is headed.

TEA Summit Day One (March 19) focuses on business topics and trends. Co-chairs are Christine Kerr of BaAM Productions and Ann Hathaway. Thea Case Studies Day (March 20) showcases people and projects to be honored at the Thea Awards Gala. Co-chairs are Roberta Perry of ETI and Pat MacKay of Ones&ZerosMedia. 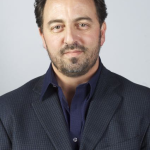 As VP of New Business Development at Electrosonic’s Burbank office, Chris Conte leads a dedicated group focused on exploring new relationships with key accounts and seeking new business opportunities to support Electrosonic’s future growth. Chris joined Electrosonic in 2001 as the General Manager of the Western Regional Business and was instrumental in the company’s growth and in establishing new business for the US entertainment division. In 2008 Chris was promoted to Vice President of the worldwide entertainment business looking after clients and opportunities in Asia, the Middle East, Europe, and North America. His current role in Business Development began in 2015. 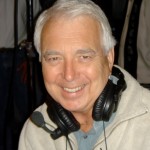 Ron Miziker joined the Disney Company as Director of Entertainment and Show Development in 1971. He was responsible for planning and production of all shows for the opening of Walt Disney World and subsequently for all Disney parks including Disneyland, Epcot Center and Tokyo Disneyland. He helped master plan some of Disney’s largest outdoor projects, and produced the Main Street Electrical Parade. Ron Miziker founded his own company in 1984; clients have included television networks, corporations, Presidents, royals, a Sultan, the Olympics, Disney, Universal Studios, Radio City Music Hall, Lotte World, Seville Expo 92, Port Aventura and a major casino in Macao. 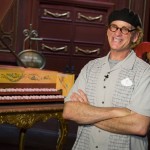 Joe Lanzisero creatively oversees Walt Disney Imagineering projects for both Hong Kong Disneyland and Disney Cruise Line from conception through completion. Joe oversaw the creative development of Disney’s two newest cruise ships and an expansion of Hong Kong Disneyland by more than 20 percent over a three-year period. He began his Disney career in 1979 in Animation and moved to Imagineering in 1987. He has worked on projects all over the world – including France, Florida, Anaheim, Tokyo and Hong Kong.

Joe Kleimanhttp://wwww.themedreality.com
Raised in San Diego on theme parks, zoos, and IMAX films, InPark's Senior Correspondent Joe Kleiman would expand his childhood loves into two decades as a projectionist and theater director within the giant screen industry. In addition to his work in commercial and museum operations, Joe has volunteered his time to animal husbandry at leading facilities in California and Texas and has played a leading management role for a number of performing arts companies. Joe previously served as News Editor and has remained a contributing author to InPark Magazine since 2011. HIs writing has also appeared in Sound & Communications, LF Examiner, Jim Hill Media, The Planetarian, Behind the Thrills, and MiceChat His blog, ThemedReality.com takes an unconventional look at the attractions industry. Follow on twitter @ThemesRenewed Joe lives in Sacramento, California with his wife, dog, and a ghost.
Share
Facebook
Twitter
Linkedin
Email
Print
WhatsApp
Pinterest
ReddIt
Tumblr
Previous articleExplore the Creative Vision Behind Chimelong Ocean Kingdom at the 2015 TEA Summit
Next articleThe Meerkats of Busch Gardens Tampa Become Newest Critters on AnimalVision