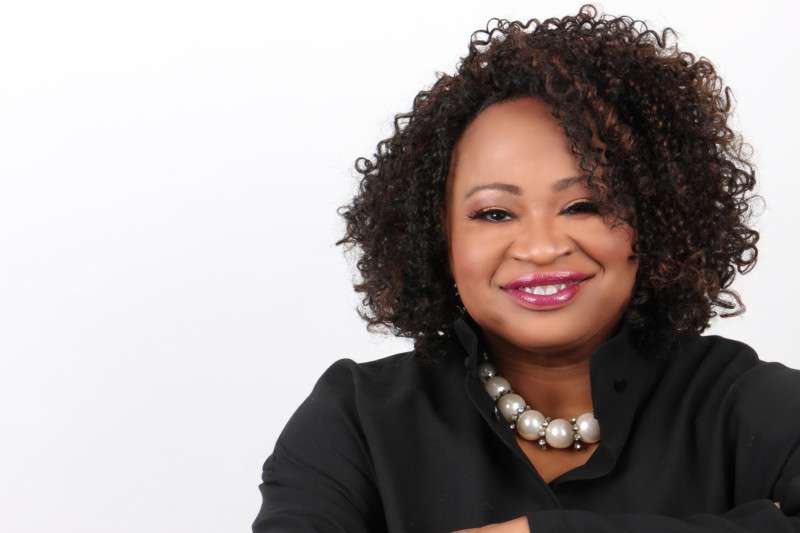 Pam Lifford has been promoted to President, Warner Bros. Global Brands and Experiences, with responsibility for Warner Bros. Consumer Products, DC, Themed Entertainment and a new Global Franchise team, it was announced by Kevin Tsujihara, Chairman and CEO, Warner Bros. This new business will align strategies and increase consumer engagement across the company’s key brands and franchises.

The formation of WBGBE supports and furthers the Studio’s ongoing initiatives to move its businesses and products closer to the consumer. Through WBGBE, the company will have increased opportunities to develop and grow consumer relationships over time and across the breadth of a franchise, with a multi-generational focus on these interactions so there will be lifelong opportunities for engagement. Additionally, through expertly curated experiences, fans will be able to create moments and memories linked with Warner Bros.’ and DC’s brands and franchises, further strengthening their connection to the company’s iconic characters and franchises.

“With competition for consumers’ attention more intense than ever, and brand awareness and loyalty more important than ever, this is a great way to help focus on creating opportunities for fans to meaningfully interact with our brands and franchises at a level beyond the screen,” said Tsujihara. “Pam has deep experience across consumer products and building emotional connections with fans, and in the two years she’s been at Warner Bros., has proven herself and her vision. I’m excited to have her bring that vision to this new business.”

“This is an incredible opportunity for us to super-serve our fans across a variety of platforms and venues throughout their lifetimes,” said Lifford. “Warner Bros. has world-class characters and brands that are beloved around the world—from our licensed DC Super Heroes and the Looney Tunes and Hanna Barbera animated superstars to a library of over 10,000 films and TV shows—and we’re now making it a priority to bring these properties to fans in new and exciting ways. I’m thrilled to take on this challenge and look forward to working with my colleagues across the Studio to make this new business a great success.”

As President, Warner Bros. Global Brands and Experiences, Lifford is charged with developing all-new fan-engagement business opportunities as well as working to align the current fan-focused activities of WBCP, Themed Entertainment and DC that lend themselves to next-level development. She’ll also work with all divisions of the Studio to ensure that every touchpoint for cross-divisional and cross-company collaboration is maximized. Additionally, she will coordinate with WarnerMedia sister companies HBO and Turner as well as various AT&T divisions when appropriate. Global Brands and Experiences will operate with a “never go dark” approach, offering consumers compelling opportunities 24/7, everywhere they interact with Warner Bros.’ IP.

The day-to-day operation of DC will continue to be run by Jim Lee, Publisher and Chief Creative Officer, and Dan DiDio, Publisher, who both now report to Lifford. Consumer Products will be led by its current management team. The Wizarding World franchise business will continue to be overseen separately by Josh Berger, President & Managing Director, Warner Bros. UK, Ireland and Spain, and President of Harry Potter Global Franchise Development, reporting directly to Tsujihara.

Lifford joined the Studio as President, Warner Bros. Consumer Products in February 2016, with responsibility for all WBCP business functions, including domestic and international licensing, worldwide marketing, business and legal affairs, finance, and retail business development related to some of the most highly regarded entertainment franchises in the world. In her first year at WBCP, she increased overall business by 47 percent and has continued a consistent growth trajectory through her second and current year.

With more than 25 years of experience, Lifford is widely respected across the consumer products industry. She spent 12 years at Disney, rising through the ranks to become a member of the consumer products executive leadership team where, as Executive Vice President, she oversaw the global home, fashion and infant businesses. In this capacity, she worked directly with licensees and major retailers around the world on innovative merchandising and retail programs that drove significant business growth for the company. Lifford also worked at Quiksilver, Inc., where she served as Executive Vice President, Global Licensing. Earlier in her career, she held positions at Road Runner Sports and Nike.

Joe Kleimanhttp://wwww.themedreality.com
Raised in San Diego on theme parks, zoos, and IMAX films, InPark's Senior Correspondent Joe Kleiman would expand his childhood loves into two decades as a projectionist and theater director within the giant screen industry. In addition to his work in commercial and museum operations, Joe has volunteered his time to animal husbandry at leading facilities in California and Texas and has played a leading management role for a number of performing arts companies. Joe previously served as News Editor and has remained a contributing author to InPark Magazine since 2011. HIs writing has also appeared in Sound & Communications, LF Examiner, Jim Hill Media, The Planetarian, Behind the Thrills, and MiceChat His blog, ThemedReality.com takes an unconventional look at the attractions industry. Follow on twitter @ThemesRenewed Joe lives in Sacramento, California with his wife, dog, and a ghost.
Share
Facebook
Twitter
Linkedin
Email
Print
WhatsApp
Pinterest
ReddIt
Tumblr
Previous articleMissouri Historical Society to operate renovated Soldiers Memorial Military Museum
Next articleThe VOID partnering with ILMxLAB on new Disney and Marvel VR experiences