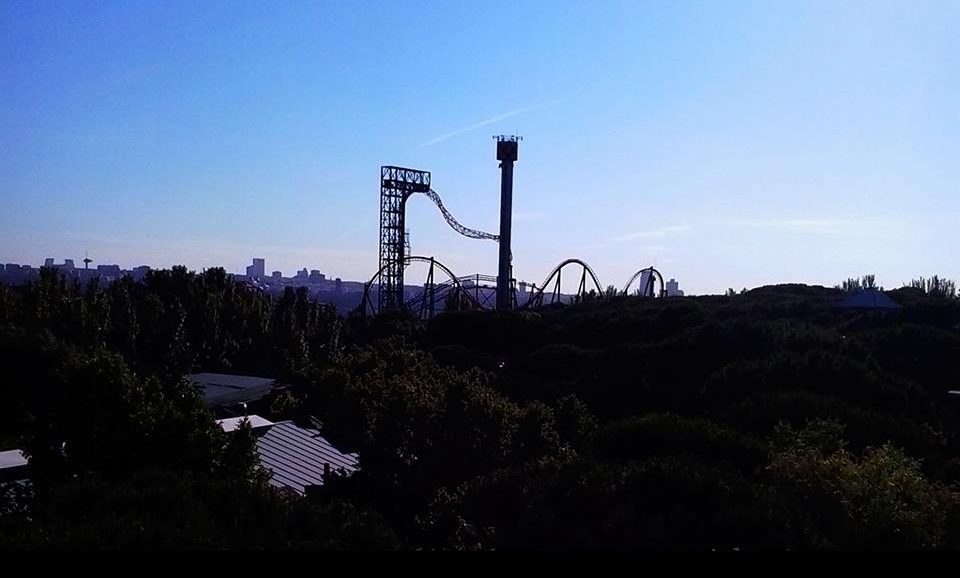 Commercial actions such as increasing penetration of season passes, that brings more loyal customers and provides higher earnings visibility, and expanding the season through off-season events have contributed to this improvement. A number of campaigns, such as Halloween and Christmas, were performed at the parks during the period. Sales related to these events improved by 14% in comparison with the previous year.

Parques Reunidos benefits from its geographical diversification and global positioning. The company has achieved positive results across all markets during this first quarter. The Spanish portfolio has been a key contributor to the results of the group. Revenue in Spain reached 22.2 million Euro, representing a like-for-like increase of 15.9% in comparison with the same period of the previous year.

Revenue in the rest of Europe grew by 14% like-for-like on the first quarter of the previous year. The United States recorded positive results, with a like-for-like growth of 1.6% and an increase in pre-sales of 25%.

Parques Reunidos continues implementing its growth strategy in 2017, with investment of 33 million Euro in four expansion projects including, among others, Parque Warner (Spain) and Slagharen (Netherlands).

The company is in negotiations to open up to 20 mall entertainment centers, in addition to the five deals already signed. The latter will open their doors over the upcoming two years: four under the Nickelodeon brand in the malls of Thader (Murcia), Xanadú (Madrid), Intu Lakeside (London) and Dolce Vita Tejo (Lisbon); along with an aquarium at Xanadú.

Parques Reunidos additionally continues its international expansion with the recent opening in Vietnam of “Dragon Park”, the largest theme park in Southeast Asia.

Joe Kleimanhttp://wwww.themedreality.com
Raised in San Diego on theme parks, zoos, and IMAX films, InPark's Senior Correspondent Joe Kleiman would expand his childhood loves into two decades as a projectionist and theater director within the giant screen industry. In addition to his work in commercial and museum operations, Joe has volunteered his time to animal husbandry at leading facilities in California and Texas and has played a leading management role for a number of performing arts companies. Joe previously served as News Editor and has remained a contributing author to InPark Magazine since 2011. HIs writing has also appeared in Sound & Communications, LF Examiner, Jim Hill Media, The Planetarian, Behind the Thrills, and MiceChat His blog, ThemedReality.com takes an unconventional look at the attractions industry. Follow on twitter @ThemesRenewed Joe lives in Sacramento, California with his wife, dog, and a ghost.
Share
Facebook
Twitter
Linkedin
Email
Print
WhatsApp
Pinterest
ReddIt
Tumblr
Previous articlePirates of the Caribbean: Battle for Sunken Treasure Wins VES Award for Outstanding Visual Effects in a Special Venue Project
Next articlePGAV Destinations Awards Initial Grant For Pollinator Research

Reopening in 2021, Liseberg ends the fiscal year in the positive, signaling a road to recovery