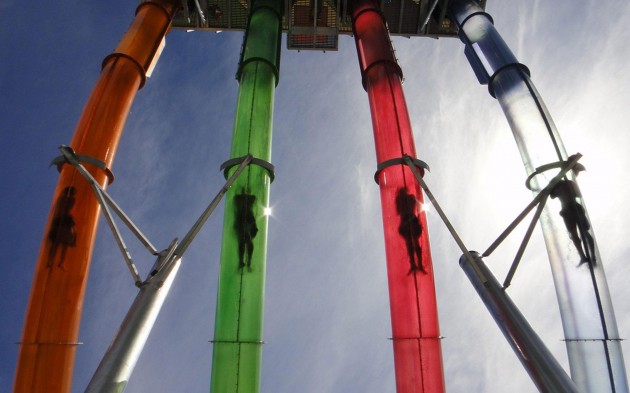 [quote]Paul grew up watching how WhiteWater West operates and how it has grown over the decades as a business.  Today, after establishing himself professionally internationally, he comes full circle by joining WhiteWater and we welcome him into the company family.” — Andrew Wray, Sales Director and Partner, WhiteWater West[/quote] 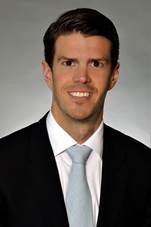 In this position, Paul Chutter will be central to the ongoing strategic development and operational management of the company’s sales team, the company said.

Chutter, 32, brings a financial and legal background to his new role.  He began his career in corporate finance, working as a mergers and acquisitions advisor for the Bank of Nova Scotia.  For the past five years he has served as Director of Institutional Equity Sales for UBS Investment Bank in London, England and Toronto, where he dealt with CEOs from some of Canada’s largest corporations and Europe’s largest financial institutions.

“After working in the service business, I felt it was time to tap into the entrepreneurial streak that is part of my DNA,” says Paul Chutter. “My great grandfather, grandfather and, of course, my father all founded their own successful businesses. The icing on the cake is that I have the opportunity to work with and learn from my Dad.”

Raised in Vancouver, Paul Chutter was educated in both English and French and studied at McGill University in Montreal, where he completed a Bachelor’s degree in political science and law.  Following his graduation, he received his law degree from the University of London.

Joe Kleimanhttp://wwww.themedreality.com
Raised in San Diego on theme parks, zoos, and IMAX films, InPark's Senior Correspondent Joe Kleiman would expand his childhood loves into two decades as a projectionist and theater director within the giant screen industry. In addition to his work in commercial and museum operations, Joe has volunteered his time to animal husbandry at leading facilities in California and Texas and has played a leading management role for a number of performing arts companies. Joe previously served as News Editor and has remained a contributing author to InPark Magazine since 2011. HIs writing has also appeared in Sound & Communications, LF Examiner, Jim Hill Media, The Planetarian, Behind the Thrills, and MiceChat His blog, ThemedReality.com takes an unconventional look at the attractions industry. Follow on twitter @ThemesRenewed Joe lives in Sacramento, California with his wife, dog, and a ghost.
Share
Facebook
Twitter
Linkedin
Email
Print
WhatsApp
Pinterest
ReddIt
Tumblr
Previous article
First of its Kind Event Brings Joint Conference for AZA and IMATA to Orlando
Next article
Phil Hettema and Eddie Newquist Newest Board Members of Ryman Arts