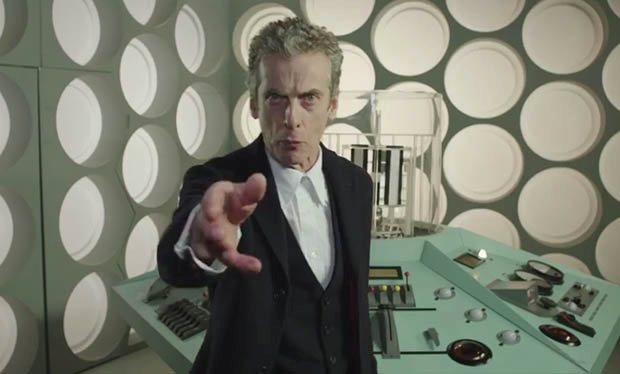 Cardiff, UK — Visitors to the Doctor Who Experience attraction in Cardiff are set for an out-of-this-world treat as Sarner, leading international creative design and AV installation company, have created a brand new immersive show featuring the Twelfth Doctor, Peter Capaldi.

The award winning Doctor Who Experience has wowed more than half a million visitors since it first opened its TARDIS doors in February 2011 at London’s Olympia.  And the ground-breaking BBC Worldwide visitor attraction, which was moved to Cardiff in July 2012, is being fully transformed by the Sarner team who designed, created and installed the original attraction.

Visitors to the new experience will star in their very own, exclusive, episode of the hit BBC show – written by Joseph Lidster (Torchwood, Sarah Jane Adventures) and directed by Paul Wilmshurst (Doctor Who, Da Vinci’s Demons) – which begins in the Gallifrey Museum and will lead fans to the heart of the TARDIS with powerful production sequences and spectacular set design, combined with the very latest AV technology and special effects.

But this time Sarner has taken the experience one step further and created an immersive walkthrough experience that envelops all the senses. 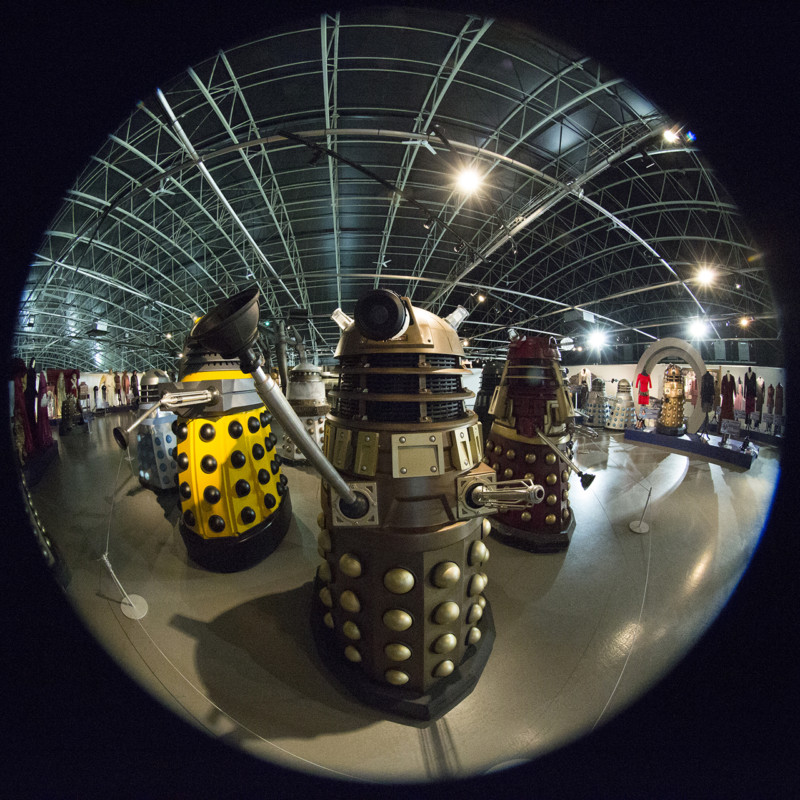 The man behind the project, Sarner’s Creative Director, Michael Bennett, commented: “BBC Worldwide asked us to take fans to the heart of their own adventure this time round. We needed to take it up a notch on all levels – technology, story, creativity and visitor participation.  We’ve tapped into current trends like the impressive lighting technology used at music concerts and festivals as well as some of the interactive thinking at other events in the UK and around the world.

The biggest challenge for us was ensuring that the guest was participating in the Experience rather than being a passive bystander as well as ensuring there is no barrier between them and the technology.  Their senses will be tested as they feel, hear, touch and smell the journey through the six 360° sets.  There are no sofas to hide behind at the Doctor Who Experience!” 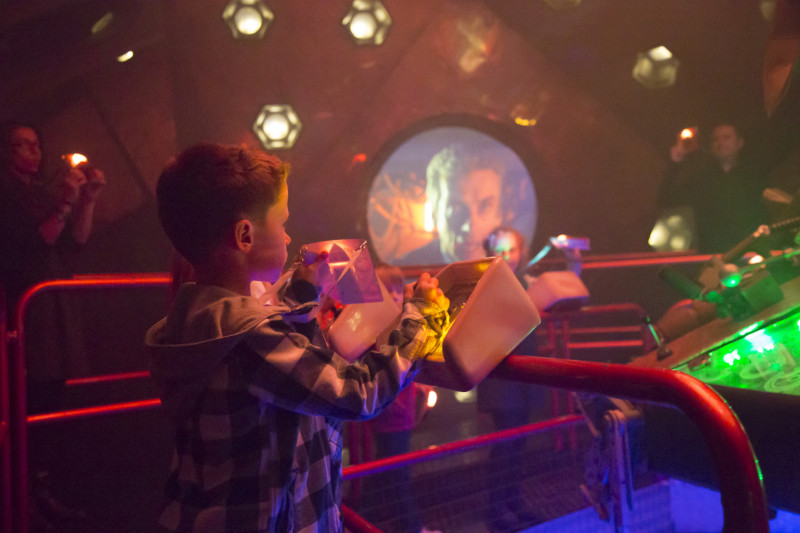 Highlights of the attraction for fans will include references to classic episodes of the past, including the reappearance of Lalla Ward as Romana. The experience has a powerful new storyline which features Peter Capaldi appearing in 5 TARDIS control rooms from the 60’s to the present day.

Even those less familiar with the history of Doctor Who will thoroughly enjoy all of the new additions and advanced immersive technology which include costumed hosts who interact with the Doctor and the visitors’ increasing hands-on participation; an exclusive and original Time Crystal that each guest wears which creatively involves them in the experience; brand new specially created monsters; an immersive weeping angels forest that affects all the senses; a visit to the desolate planet of Skaro, where the remains of the Dalek race are entombed in a destroyed city; and, the culmination, a breath taking 3D finale with brand new filmed footage of Peter Capaldi which is exclusive to the Doctor Who Experience.

Stephen Davies, Director of Live Events and Entertainment at BBC Worldwide, says: “As with all of the best Doctor Who adventures, we’ve undergone our very own regeneration down at the Doctor Who Experience and we’re sure Doctor Who fans will be thrilled to take part in a brand new adventure with the Twelfth Doctor.”

Joe Kleimanhttp://wwww.themedreality.com
Raised in San Diego on theme parks, zoos, and IMAX films, InPark's Senior Correspondent Joe Kleiman would expand his childhood loves into two decades as a projectionist and theater director within the giant screen industry. In addition to his work in commercial and museum operations, Joe has volunteered his time to animal husbandry at leading facilities in California and Texas and has played a leading management role for a number of performing arts companies. Joe previously served as News Editor and has remained a contributing author to InPark Magazine since 2011. HIs writing has also appeared in Sound & Communications, LF Examiner, Jim Hill Media, The Planetarian, Behind the Thrills, and MiceChat His blog, ThemedReality.com takes an unconventional look at the attractions industry. Follow on twitter @ThemesRenewed Joe lives in Sacramento, California with his wife, dog, and a ghost.
Share
Facebook
Twitter
Linkedin
Email
Print
WhatsApp
Pinterest
ReddIt
Tumblr
Previous article
Shanghai Disney Announces Details on Resort Hotels, Retail and Entertainment District
Next article
Jeff Miller Joins Chance Rides as Sales Manager for New Carnival Rides in North America

Sarner to design interactive experience for National Library of Wales