Branson’s Board of Aldermen voted to approve the terms of a redevelopment agreement that would pave the way for Kuvera Partners, through its affiliate Branson Entertainment Center – Branson (BECB), to build a 46,000 square foot aquarium on the long-vacant Grand Palace property. 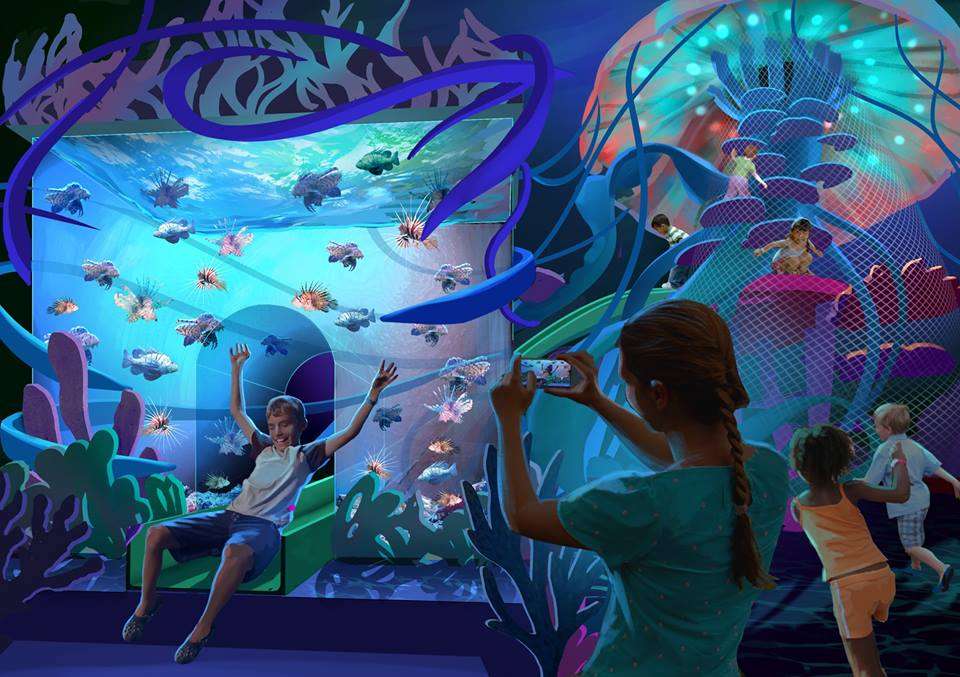 The main provisions of the agreement would allow the City to assist in the development of the aquarium with tax increment financing (TIF). This type of public assistance is used by cities in 49 states to encourage redevelopment of areas that are in disrepair, giving them the ability to generate tax revenue. 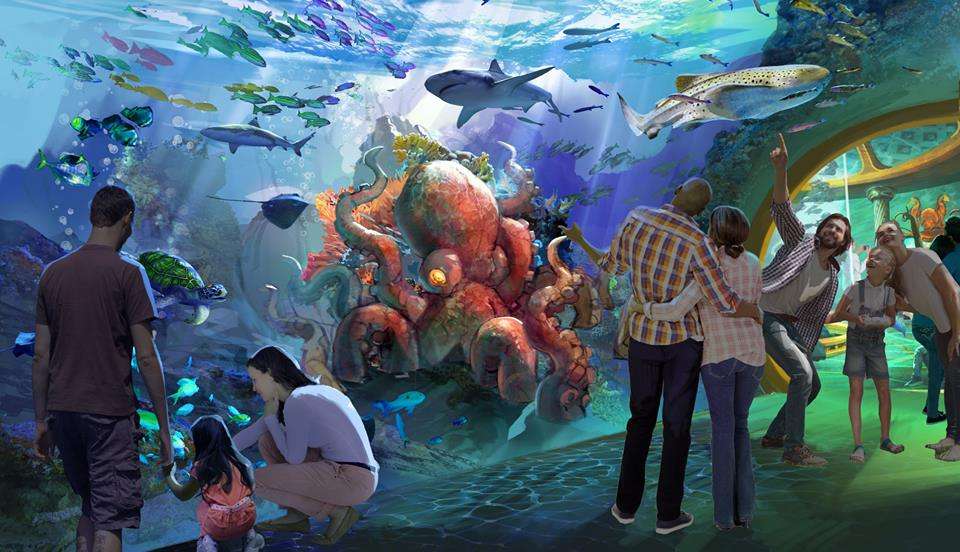 After a three-month review, the City of Branson’s financial advisors concluded that Kuvera’s projections are reasonable and confirmed that the proposed project would not be economically feasible without assistance from the City. 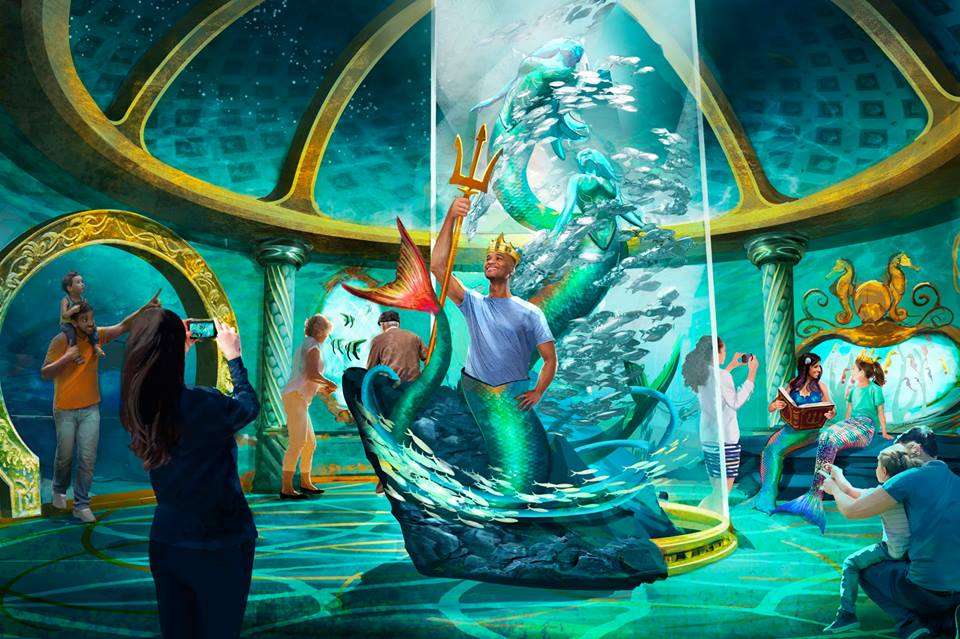 The estimated total cost of the aquarium is $51 million, and the amount of TIF assistance being requested is $7 million, or 13.7% of the overall project costs. According to the City’s Economic Development Incentives Policy, TIF funding is acceptable for projects when the amount is less than 20% of the total project costs. 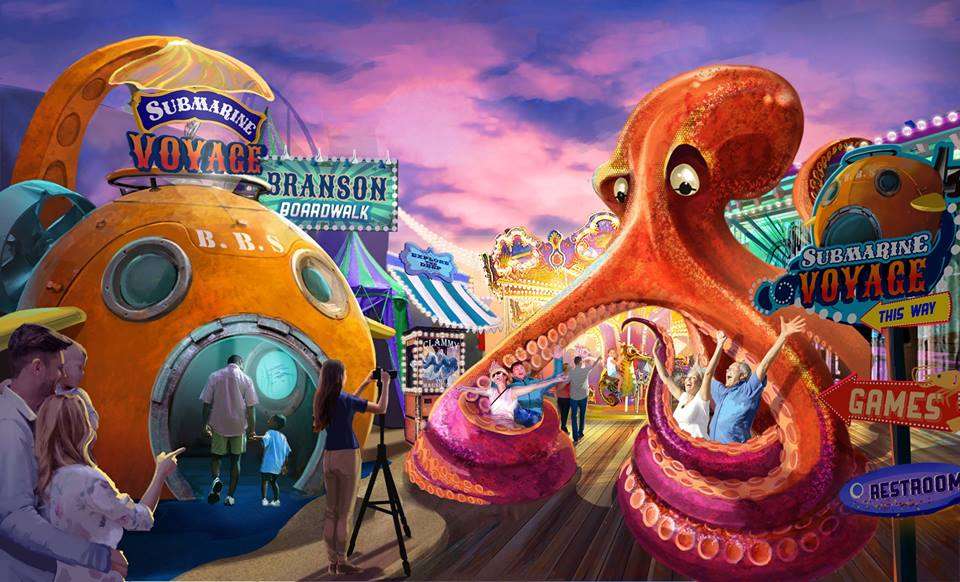 “The City took the proper and necessary action to thoroughly vet our numbers before getting to this point, and we’re glad to be moving forward with this process” says Partner Tej Sundher. 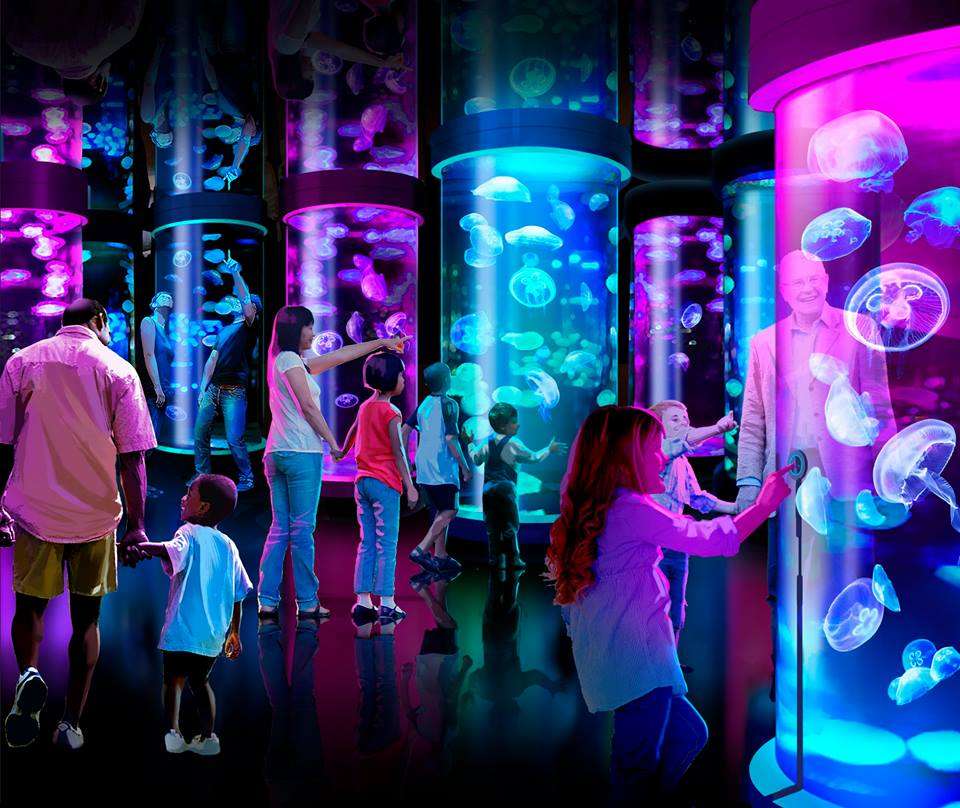 With approval of the TIF, Kuvera would be able to immediately break ground to open Aquarium at the Boardwalk in the spring of 2020. However, if TIF is not approved, the proposed project is not economically feasible. 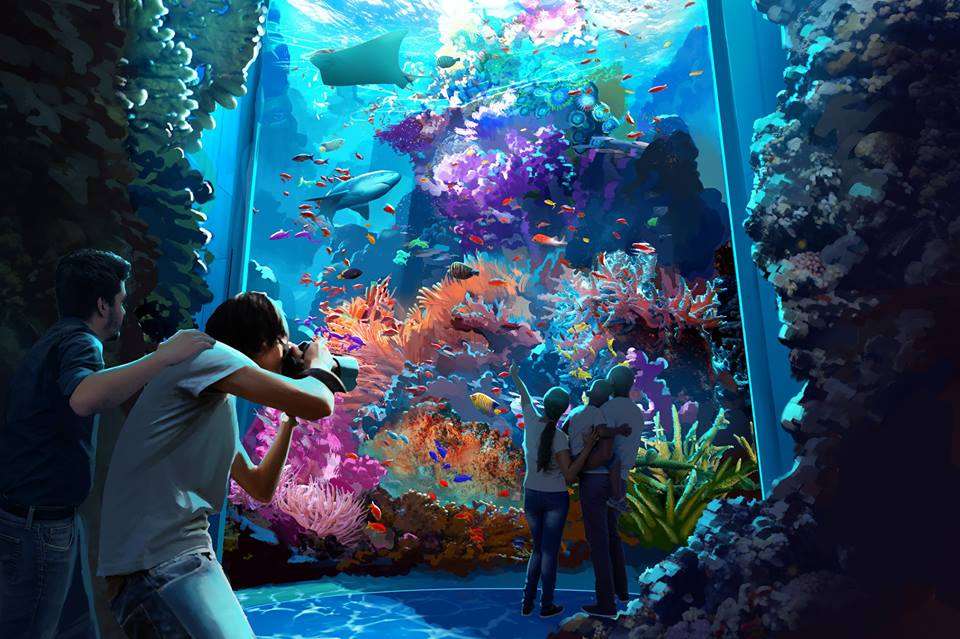 Aquarium at the Boardwalk is being designed to focus on fish and fun, taking guests on an undersea adventure to explore, play, and capture great photos, along with enjoying spectacular views of a wide variety of sea animals. 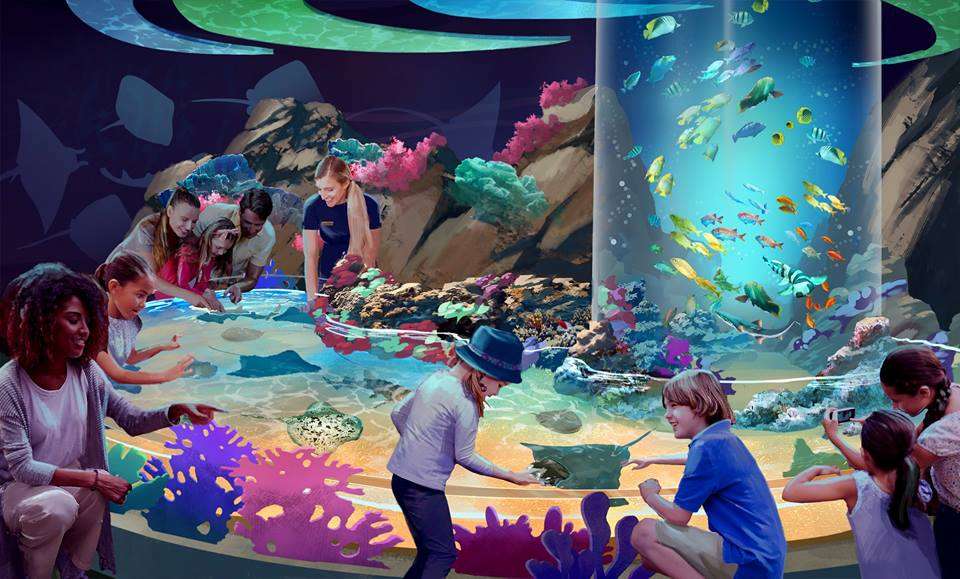 Kuvera Partners has been working on design and planning with St. Louis-based PGAV Destinations, a firm with deep expertise in aquariums. For over 50 years, PGAV has been designing world class zoo and aquarium exhibits for notable institutions such as Georgia Aquarium, SeaWorld, and Chimelong Ocean Kingdom in Zhuhai, China, one of the world’s largest aquariums.

Joe Kleimanhttp://wwww.themedreality.com
Raised in San Diego on theme parks, zoos, and IMAX films, InPark's Senior Correspondent Joe Kleiman would expand his childhood loves into two decades as a projectionist and theater director within the giant screen industry. In addition to his work in commercial and museum operations, Joe has volunteered his time to animal husbandry at leading facilities in California and Texas and has played a leading management role for a number of performing arts companies. Joe previously served as News Editor and has remained a contributing author to InPark Magazine since 2011. HIs writing has also appeared in Sound & Communications, LF Examiner, Jim Hill Media, The Planetarian, Behind the Thrills, and MiceChat His blog, ThemedReality.com takes an unconventional look at the attractions industry. Follow on twitter @ThemesRenewed Joe lives in Sacramento, California with his wife, dog, and a ghost.
Share
Facebook
Twitter
Linkedin
Email
Print
WhatsApp
Pinterest
ReddIt
Tumblr
Previous articleMohegan Gaming & Entertainment partnering with Paramount on theme park component of South Korean integrated resort
Next articleMeow Wolf announces Washington D.C. as newest host city for interactive experiential art exhibit