Jim Duckwitz promoted to Vice President of Finance at PGAV 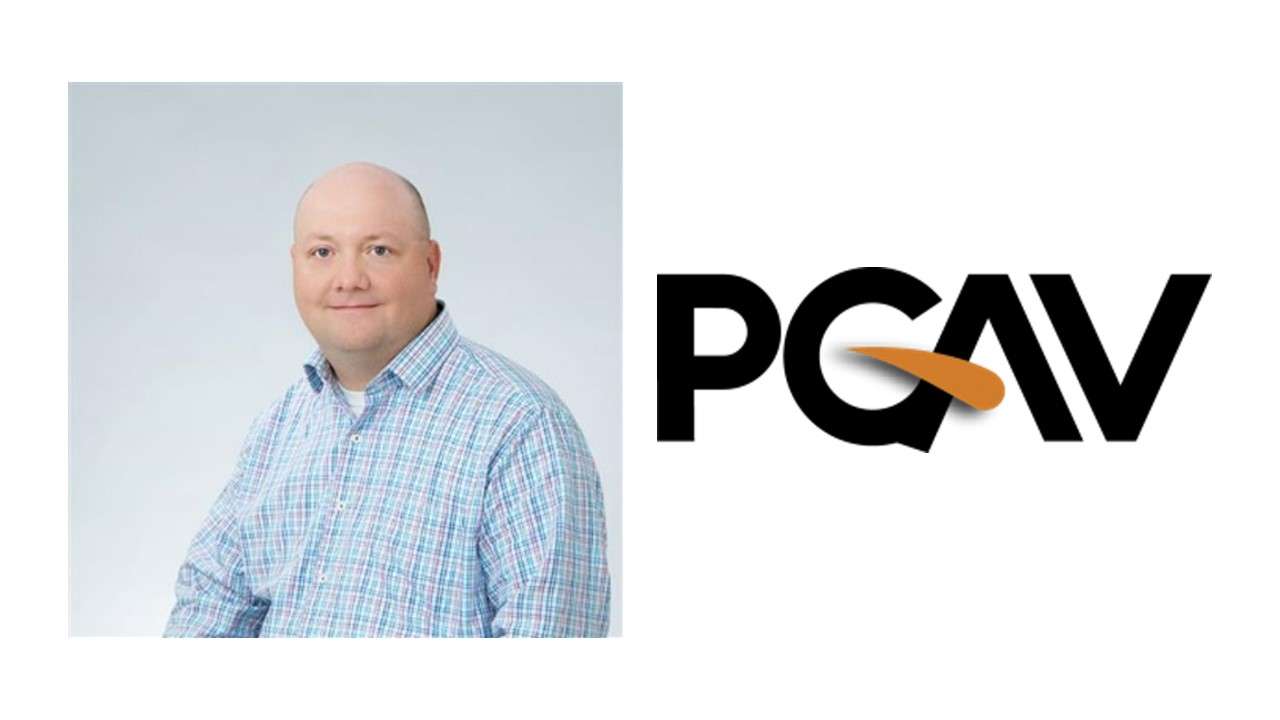 PGAV has announced that Jim Duckwitz has been promoted from Controller to Vice President of Finance.

In this new role, Duckwitz will lead PGAV’s Accounting and Finance department in reviewing and innovating employee benefits, contract evaluation and negotiation, insurance renewals, and keeping PGAV compliant with the rules and regulations of designing projects across the globe.

“Jim has demonstrated an impressive dedication to creative thinking and innovation in growing collaboration, firm-wide efficiency, and transparency in communication,” said Mike Konzen, PGAV CEO. “He has proven to be an empathetic and collaborative leader of his team, and we’re eager to support Jim in his continued growth and vision of PGAV’s future.”

In the three years since Duckwitz’s promotion to PGAV Controller, he has spear-headed the initiative for PGAV’s accounting department to transition from physical to digital assets. This effort has significantly modernized the division’s efforts, appealed to clients’ business preferences, saved extensive resources in printing, and most notably made database management and recall streamlined and accelerated. In that time, the accounting team has also grown, bringing fresh energy and new ideas to a unit that had remained virtually unaltered for nearly ten years, such as implementing new payroll and database management systems. The department also moved to a brand-new space during the St. Louis studio’s 2018 renovation, which has thus offered a more open space for collaboration with a significant increase in natural light.

“The success of our department relies on open communication, collaboration, and bringing any idea to the table that could help us work more efficiently or deliver better results,” said Duckwitz. “In my new role, I’m able to share the Controller responsibilities throughout the rest of our team, which enables me more time to think outside the box for what-if scenarios, contingency plans, and blue-sky innovation.”

Looking to the future, Duckwitz asserts that he and his team will continue to pursue new opportunities in streamlining and improving PGAV’s operations by talking with staff, clients, and industry peers. The collaboration is seeking to craft smarter and faster databases, automation of asset creation, and simplifying reporting software for architects and designers so that “they can focus on what they do best: designing the greatest projects in the world.”

Prior to joining PGAV, Duckwitz worked as a Controller at FCI Holdings Inc. and as a Staff Auditor at RubinBrown LLP. The Waterloo, IL resident received his bachelor’s degree in accounting from the University of Illinois at Urbana-Champaign in 1999.

Joe Kleimanhttp://wwww.themedreality.com
Raised in San Diego on theme parks, zoos, and IMAX films, InPark's Senior Correspondent Joe Kleiman would expand his childhood loves into two decades as a projectionist and theater director within the giant screen industry. In addition to his work in commercial and museum operations, Joe has volunteered his time to animal husbandry at leading facilities in California and Texas and has played a leading management role for a number of performing arts companies. Joe previously served as News Editor and has remained a contributing author to InPark Magazine since 2011. HIs writing has also appeared in Sound & Communications, LF Examiner, Jim Hill Media, The Planetarian, Behind the Thrills, and MiceChat His blog, ThemedReality.com takes an unconventional look at the attractions industry. Follow on twitter @ThemesRenewed Joe lives in Sacramento, California with his wife, dog, and a ghost.
Share
Facebook
Twitter
Linkedin
Email
Print
WhatsApp
Pinterest
ReddIt
Tumblr
Previous article
ETF and Jora Vision showcasing new dark ride product for FECs during Saudi Entertainment and Amusement Expo
Next article
Polin launches multi-experience Time Rider waterslide